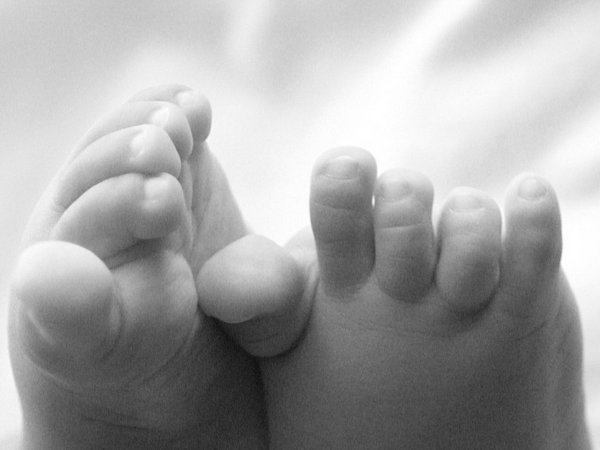 I know it’s way too early in the week to be killing everybody’s mood with a major downer story, but it’s important. So be prepared to go hang yourself after you read this one.

Everyone knows that the adoption process is long, emotionally challenging, expensive, and fraught with complications. But for years, many people have been getting around the process by engaging in informal adoptions, a new five-part Reuters investigation has revealed. The process, known as rehoming (which, you’ve probably heard of in the context of adopting a cat), involves parents offloading unwanted adopted children to other people offering to take those children.

Sounds risky, dangerous, and borderline abusive? That’s because it is.

And where do these parents find people who will take their children? Where else: the Internet.

Some eight “rehoming” message boards were found on Yahoo. One, called Adopting-from-Disruption, was founded in 2007 and has featured advertisements for 261 individual children, some of whom were advertised more than once. The group has seen some 500 members altogether over the course of its five year lifetime.

Yahoo was quick to act. Within hours of being notified of the boards, it immediately shut them down, citing a violation of policy. Adopting-from-Disruption was the most visible rehoming board, and at the time of its closing, it had 184 active members.

Some 70% of the children advertised on Adopting-from-Disruption were identified as foreign-born, a particularly vulnerable group of children since 1) many come to the U.S. unable to speak English, 2) there is no single U.S. policy for tracking those children and often times, tracking is left up to the originating country, and 3) many of the foreign-born children “advertised” adopted came with emotional and developmental disorders not previously disclosed, which makes them especially vulnerable to predators.

The ads are a strange mix of bizarre, sad, and infuriating all at once.

One ad read: "Born in October of 2000 – this handsome boy, 'Rick' was placed from India a year ago and is obedient and eager to please.”

A woman posting an ad offering an 11-year-old boy adopted from Guatemala wrote, “I am totally ashamed to say it but we do truly hate this boy!”

Another couple posted an ad for a three-year-old girl they had adopted from Russia, who turned out to have “neurological special needs.” The couple declared definitively in the ad that “this is something we were not and are not open to.” (Oh! Because you wanted the healthy white child from the country where the average person makes $4.80 an hour. Got it! *winky face*)

As you might expect, more than one child was handed over to a sexual predator on these boards. The Reuters investigation details two specific cases in which a child was rehomed with a person who had been accused of sexual abuse or who was later charged with child molestation.

The investigation detailed several other cases in which children went to new homes where they were abused and mistreated. One girl who was adopted from China at the age of 13 was rehomed and told by her second adoptive mother to dig her own grave.

Some parents were literally looking to “trade” children—they had children (sometimes more than one) that they wanted to offload while simultaneously looking for other children. Some children were rehomed three or more times. One girl from Haiti was rehomed when she was 14, 15, and 16 years old.

While Yahoo was quick to dismantle such rehoming boards, Facebook was reportedly reluctant to do so. One such Facebook page, called Way Stations for Love, was created as a clearinghouse for kids. A Facebook spokesperson told Reuters "that the Internet is a reflection of society, and people are using it for all kinds of communications and to tackle all sorts of problems, including very complicated issues such as this one."

Way Stations for Love is no longer searchable on Facebook. It’s not clear whether Facebook shut the page down or if the page owner shut it down. We have contacted Facebook for more information.

On how Yahoo plans to prevent boards like this from cropping up on its sites again, a Yahoo spokesperson had this to say:

"We have internal tools that help prevent abusive content from showing up on our properties. We also ask for the help of our users in flagging abusive content. We empower our users to report abusive or harmful content through our 'Report Abuse' buttons, which provide users the power to flag content or individuals violating Yahoo!’s Terms of Service or Community Guidelines." 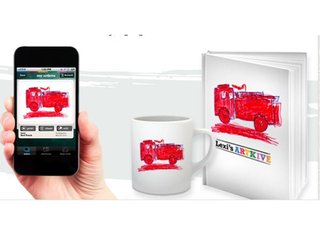 ArtKive lets you throw away your kids' art sans guilt 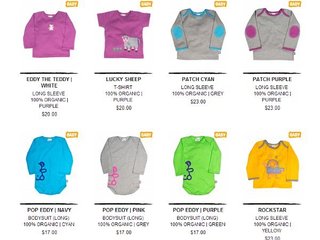 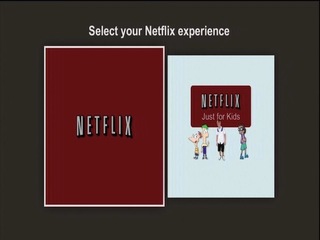