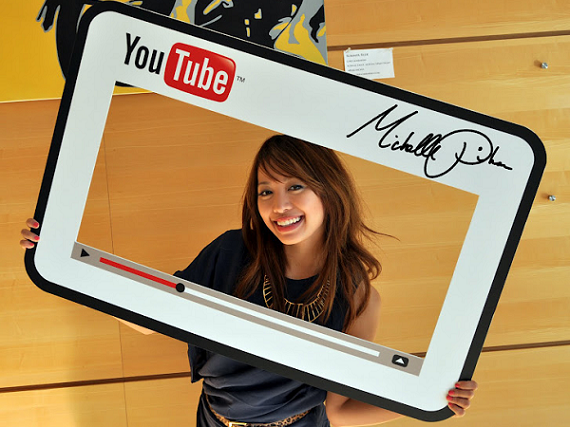 So, apparently YouTube has a feature that allows you to leave video responses instead of text comments underneath videos. This is something I seriously never knew existed. And, apparently, neither did you. Or, if you did, you really didn't care.

And because, frankly, almost nobody used them (and when I say nobody, I mean nobody) YouTube video responses are now going bye-bye as of September 12th, YouTube revealed in a blog post Tuesday.

Just how bad was it? Only .0004% of users were clicking on them. That is only four out of every one million. Ouch.

For YouTube, this is an opportunity to reengage people on the network. Like most other places on the Internet, the YouTube comments board is not a place you want to go unless you are interested in seeing petty people fighting over nonsense.

So, ultimately, shutting down this feature will be a good thing,  as it will enable the team to "work to develop more effective fan engagement tools for creators," such as allowing users to share video links in comments.

"Doing this in comments will let creators and viewers add more context to a video, and more context should drive more engagement."

Perhaps if YouTube can come up with a really cool way to use video to interact with other users, it might become a place to go for an interesting conversation.

In the meantime, YouTube is encouraging its used to upload videos with titles, hashtags and descriptions that make them easily searchable. The videos can then be moved into playlists and channel sections in order to highlight them.

All video responses will still be available to be viewed and searched for, but nobody was watching them before and its doubtful they will start watching them now.

Frankly, video responses sound like both a genius idea, and a terrible idea,at the same time.

To me,  I have to who has so much to say about a given video that they just can't write it all out? What type of person would create such a thing? Hearing what they would have to say would either be extremely insightful, or absolutely terrifying. And I'm going to guess that most videos tended to be the latter.

So say goodbye to the feature you didn't know existed, or didn't care about enough to use.

Founded eight years ago, and was bought by Google for $1.65 billion in 2006, YouTube announced in March that it had reached more than a billion unique users every single month.