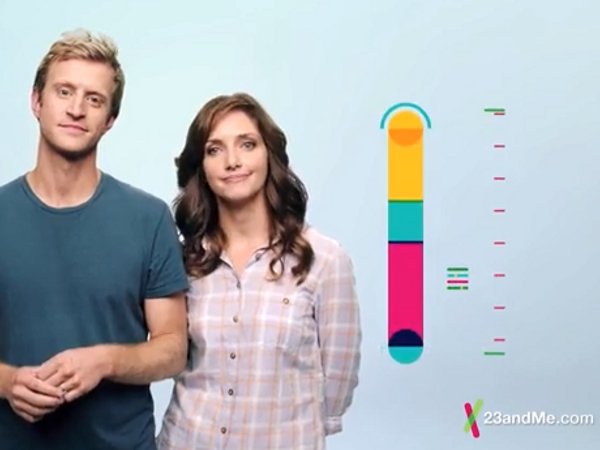 The campaign, called Portraits of Health, features several different actors outlining the ways in which 23andMe taught them more about their own genetics, ranging from the more serious health issues like medication sensitivities, foods to avoid, and genetic traits that can be passed on to children, to things like why you have blue eyes and why direct sunlight makes you sneeze.

In an interesting twist, all of the actors got their own genomes analyzed before shooting the commercial. You can check out the first TV ad below.

The campaign was created by Arnold Worldwide in New York, which is also the company that created one of Adweek’s “Best Female Brand Mascots” (Progressive’s “Flo”) and co-created Advertising Age’s “Campaign of the Decade.”

The Portraits of Health TV campaign will start with a national buy, mostly through cable networks. 23andMe expects to spend up to $5 million in 2013 with more planned for 2014.

Following its massive Series D round, 23andMe was able to cut the price of each DNA kit to just $99 (when the company first launched in 2006, each kit was $1000). Such an attractive price point makes it easy for anyone to buy a kit for themselves and buy kits for others as gifts (I’m buying one for my friend’s birthday as we speak). Now it’s just a matter of putting that price point in front of the right eyeballs.

The terms of the deal weren’t disclosed, but CureTogether founders Daniel Reda and Alexandra Carmichael went on to join the 23andMe team.

Since launching in 2006, the company has collected over 100 million phenotypic data points to date, and says that 85% of its customers consent to having their data accessed for research. 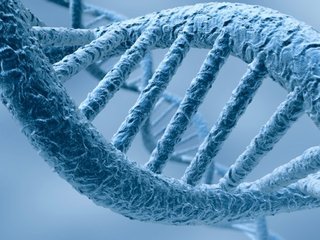