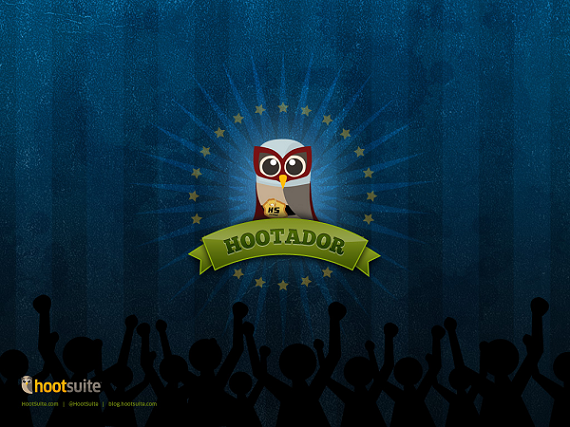 Social media management company HootSuite has raised a new round of funding worth $165 million, the company announced Thursday. The round was the largest deal ever in Canadian venture capital history for a software company.

The Series B round was led by Insight Venture Partners, with participation from Accel Partners and existing investor, OMERS Ventures. Prior to this round, HootSuite had raised $21.9 million in funding from Blumberg Capital, Hearst Ventures, and Geoff Entress, among others. This latest round brings the company's total funding to just under $187 million.

The money will be used to continue Hootsuite's growth, the company said. That means expanding to new markets, accelerating product growth and innovation, investing in additional sales and marketing resources, and continuing to evaluate strategic acquisition opportunities.

“HootSuite’s goal is to empower people and brands to reach global markets using social media – to help them connect, inform, and succeed like never before,” Ryan Holmes, CEO of HootSuite, said in a statement. “This capital gives us additional resources to expand quickly and strategically into new markets, innovate rapidly, and deliver on our vision around the world”.

Founded in 2008, Vancouver-based company revealed Thursday that it now has more than 7 million users in nearly every country around the world. The company also said that it has nearly doubled its staff in the last year, going from 180 employees to 300 in that time.

HootSuite has made six acquisitions in the last two years, include Swift App in 2010, as well as TwitterBar, TwapperKeeper, What the Trend, and Geotoko in 2011. Most recently the company picked up social media management system Seesmic for an undisclosed amount this past September.

In addition to the funding on Thursday, Hootsuite also announced some new additions to its board of directions.

“As the first institutional investor and largest pre-IPO owner in Facebook, we have long believed in the inevitable relevance of social networks and social media at the consumer level,” Sweeney said in a statement.

“What’s become apparent  is that social channels are also becoming THE manner in which small businesses through the Fortune 500 are opting to communicate with their customers and target markets. By every metric HootSuite’s social relationship platform is powering this evolution in corporate communications, and we are thrilled to now be their partner as they continue to scale.” 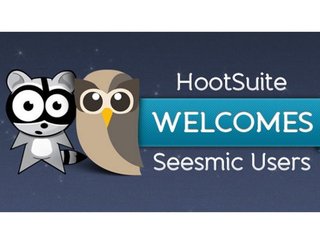 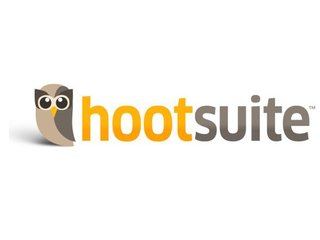