Tile, a startup that helps find lost property with a Bluetooth tag, has raised $2.6 million via its Selfstarter crowdfunding campaign.

Crowdly, an advocate management platform, closed more than $1.2 million in seed funding from Launchpad Venture Group. Additional investors include New York Angels and Laconia Ventures, along with support from a number of individual strategic investors.

U.K.-based knitwear brand Wool and the Gang raised a seed round of $2.8 million from Index Ventures, Wellington Partners, and MMC Ventures.

Software developer Beyond Verbal closed a $1 million round of funding led by Winnovation.

Software platform Invenias secured $1.5 million in funding from MMC Ventures and a number of private investors, including Mark Farmer.

Easy Taxi, a Brazilian e-hailing service, raised a $10 million round of investment from Rocket Internet and Latin America Internet Holding.

Mediaspectrum, a provider of SaaS technology for advertising, content management and publishing, raised a $35.8 million investment from Insight Venture Partners.

Bidgely, which enables consumers to monitor and manage their household energy use, raised $5 million in new funding from Khosla Ventures.

Viableware, creators of the RAIL payment platform for full-service restaurants, closed $6.5 million in Series B funding. The round was led by a syndicate of prominent angel investors and included participation from Swiftsure Capital.

DNS service provider OpenDNS received $9.26 million from Michael Goguen of Sequoia Capital, David Strohm of Greylock Partners, and Stefan Dyckerhoff of Sutter Hill Ventures as participating in this round.

Balluun, a  technology platform for business to business e-commerce, raised $8.7 million in funding. The Series B financing was led by Finoris AG, a group of private Swiss investors.

Power2SME, a ‘Buying Club’ for SMEs in India, raised $6 million in Series B funding led by Accel Partners, with participation from Kalaari Capital and Inventus Capital.

Next time you're on a flight enjoying your honey-roasted peanuts, ponder this: The average flight price fluctuates 400%. In other words, the guy next to you may have paid hundreds of dollars less for his ticket than you paid for yours. How can you avoid paying too much? Use Yapta.

Yapta was created to make it easy for you to find the best flight at the right price. We do this by helping you find flights based on your personal preferences, tracking prices on these trips, and alerting you when prices drop so that you can purchase tickets when they're most affordable.

Even after you purchase your ticket, Yapta continues to track its price. If the price drops below what you paid, and you're eligible for a refund or travel credit from the airline, Yapta can help you claim it.

Yapta was launched in May 2007 and has since helped its members save millions of dollars on airfare. Here are just a few of the people who have been integral to Yapta's success-and your savings:

Cocontest is a crowdsourcing platform for all those end users in need of new design ideas or projects for renovating their house/office. Architects compete in design contests with cash rewards and specifications set by end users. Cocontest is useful also for companies in the real estate market as a new outsourcing channel for low cost projects. It is especially a great opportunity for junior architects who want to emerge.

Every company thinks they need to be social. As such, they're spending millions of dollars to do so. Unfortunately, they're underutilizing the most motivated asset they already have -- enthusiastic employees.

Your workers want to talk about their company, only they don't know what to say, or they're afraid to say the wrong thing. Instead, they do nothing.

We're simplifying and systemizing the task of posting, scheduling, training, archiving, & governing the social voices of your employees.

There is no product on the market that caters directly to the needs of companies wish to become social enterprises. Tools today only work for small teams and are too cost prohibitive to roll out to all employees. 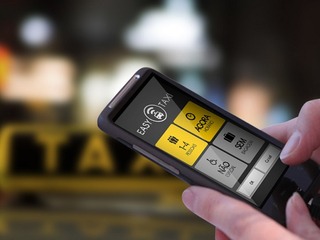 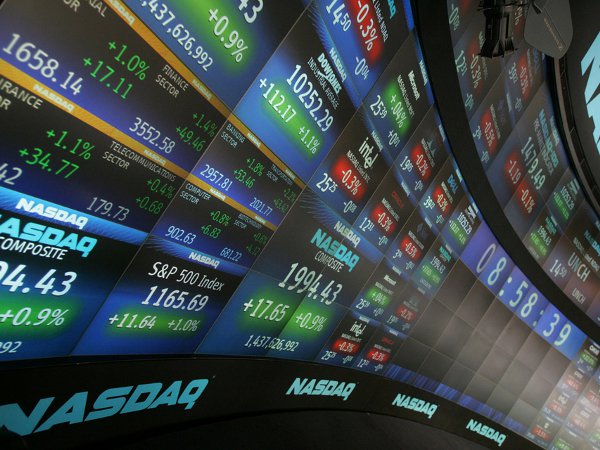 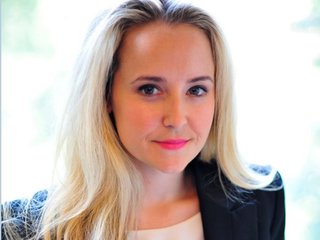