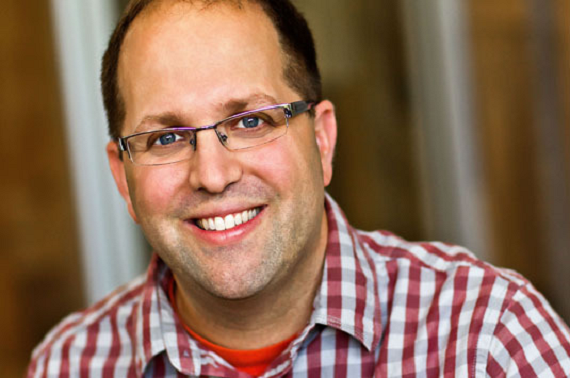 Josh Elman, a veteran of Twitter, Facebook and LinkedIn, has joined Greylock Partners as the firm's newest partner, it was revealed on Wednesday.

Elman joined the firm two years ago as a principal, and had a relationship with Greylock partner Reid Hoffman for nearly a decade, ever since Elman was a product manager at LinkedIn.

"We wanted to congratulate Josh Elman today on his promotion to Partner at Greylock. Over the past two years with us, Josh has built relationships with great entrepreneurs that have led to Greylock investments. He’s added tremendous value to our portfolio companies," Hoffman and fellow Greylock partner David Sze, wrote.

"He’s been a great partner to us as we’ve assessed potential investments. He’s shared his thoughts and expertise with the ecosystem through many outlets — and he’s shown the creativity, hustle, and insight we expect in all of our partners."

Hoffman and Sze were a bit cagey about what kind of deals Elman would be focusing on but did say, "our sense is he’ll continue to focus on early stage entrepreneurs that are building great products, platforms, networks, or marketplaces to enable new forms of communication, media, or commerce."

Prior to joining Greylock, Elman spent nearly two years as a Product Manager at Twitter, where he founded and led the Onboarding/Growth team.

Before that, he spent almost two years as a Program Manager on the Facebook Platform, where he led the outreach, and launch, of Facebook Connect, and was a Senior Product Manager at LinkedIn for two years as well, where he managed product development of LinkedIn Jobs.

Elman was able to leverage his extensive experience in social media into helping some of Greylock's investments, most notably Nextdoor, a social network for neighborhoods.

"Josh has partnered with David in support of Nextdoor and essentially joined their internal growth team, frequently joining the team’s meetings. If you ever bump into Nirav or others from Nextdoor, just ask them if Josh has been helpful and you’ll see what we mean," Sze and Hoffman wrote.

Elman also spent nearly three years as the Head of Product Management at online retailer Zazzle, and over six years as a Development Manager at RealNetworks.

"So, please join us in congratulating Josh. He’s worked hard and earned it. But that’s just the beginning. He and our partnership know the hard work and the hard decisions start now," wrote Sze and Hoffman.

"We’re looking forward to Josh partnering with some great entrepreneurs who are building meaningful, fundamental companies."