Social network posted revenue of $1.81 billion and earnings per share of 19 cents 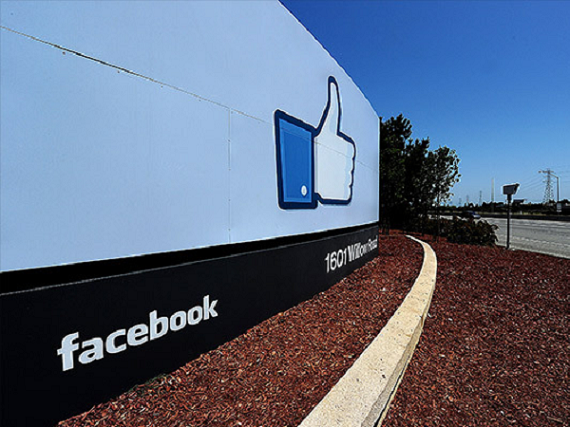 Shares of Facebook are soaring in after-hours trading, after the company posted second-quarter results that trounced expectations.

In the earnings report, Facebook posted revenue of $1.181 billion for the quarter, beating Wall Street's estimates of $1.62 billion, and up 53% from $1.18 billion in the second quarter of 2012. Adjusted earnings per share came in at 19 cents in the quarter, higher than the 14 cents a share that analysts had been expecting.

"We've made good progress growing our community, deepening engagement and delivering strong financial results, especially on mobile," CEO Mark Zuckerberg said in a statement in the report. "The work we've done to make mobile the best Facebook experience is showing good results and provides us with a solid foundation for the future."

Advertising revenue was $1.60 billion, or 88% of total revenue. It increased 61% from the same quarter last year. Mobile accounted for 41% of that revenue.

Revenue from payments and fees was $214 million for the second quarter of 2013, an increase of 11% from the same quarter last year.

After the release of the numbers, Zuckerberg got onto a conference call with investors to go over the quarter and to lay out his plans for the future of the company.

“We made some really good progress this quarter with the growth and engagement of our community, the release of new products like Instagram video and advertising growth, especially on mobile,” Zuckerberg said.

“When it comes to mobile I’m very pleased with the results.”

The company, he noted, now has more daily active users on mobile than on desktop, with nearly half a billion people using Facebook on their phones every single day. And soon mobile revenue will outpace desktop revenue as well.

So, what’s next for Facebook now that it has connected over a billion people? Zuckerberg outlined three goals he now has for the company:

While noting how happy he was that time spent on Facebook is still increasing, Zuckerberg also hit back on another narrative that has begun to form: that teens in the U.S. are losing interest in the network.

“This is difficult to measure perfectly since some young people lie about their age, but based on the best data we have, we believe we have fully penetrated the U.S. teen demographic for a while and the number of teens using Facebook on both a daily, and monthly, basis, has been steady over the past year and half.”

At the end of his comment, Zuckerberg made a note that it has now been a year since the company went public.

“This quarter marks the end of our first year as a public company, and I think we’ve created a good foundation for the future.”