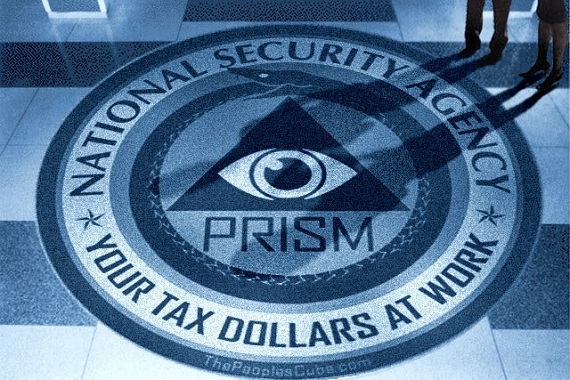 Ever since the PRISM scandal broke, and a slew of Internet giants were accused of, essentially, selling out their userbase to the government, those companies have been trying to clear their names.

There was really not much they could do, though, beyond denying their involvement. A few of them have also made it clear that they would like to release how many Foreign Intelligence Surveillance Act (FISA) requests they actually received, in order that show that they are not, in fact, government stooges. But they would need permission to reveal that information, and they are unlikely to get it.

Unless the courts come out on their side, as they did for Yahoo on Monday.

The U.S. Foreign Intelligence Surveillance Court has ruled in favor of Yahoo, and ordered the Department of Justice to reveal classified documents that will, apparently, show that Yahoo fought back against revealing user data. The Court order was first reported by the Daily Dot.

"The Government shall conduct a declassification review of this Court's Memorandum Opinion of April 25, 2008 and the legal briefs submitted by the parties to this Court in this matter," it says in the ruling.

The DOJ has until July 29th, two weeks from now, to tell the Court how long it expects the declassification to take place. The government also has the right to redact any "properly classified information."

"We're very pleased with the decision by the Foreign Intelligence Surveillance Court (FISC) ordering the government to conduct a declassification review of the Court's Memorandum of Opinion of April 25, 2008, as well as the legal briefs submitted. Once those documents are made public, we believe they will contribute constructively to the ongoing public discussion around online privacy," a Yahoo spokesperson told VatorNews.

This is a major victory for Yahoo, which had tried to fight against disclosing data under FISA, but was still accused of supplying it to the government without question.

All of the companies accused, including Microsoft, Google, Facebook, AOL, Skype, YouTube and Apple, have also maintained their innocence.

Google went so far as to write an open letter to the offices of the Attorney General and the Federal Bureau of Investigation, to ask for permission to include the number of Foreign Intelligence Surveillance Act (FISA) disclosures requested by the government in its Transparency Reports.

"Assertions in the press that our compliance with these requests gives the U.S. government unfettered access to our users’ data are simply untrue. However, government nondisclosure obligations regarding the number of FISA national security requests that Google receives, as well as the number of accounts covered by those requests, fuel that speculation," David Drummond, Chief Legal Officer at Google, wrote in the letter.

Both Facebook and Microsoft also said they would like to do the same thing in order to clear up the misperceptions. Perhaps they will take a cue from Yahoo and bring their idea before a judge. 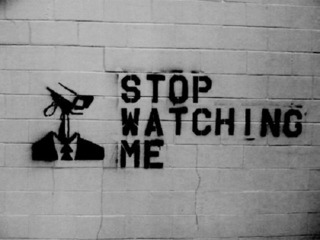 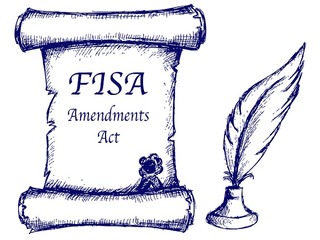 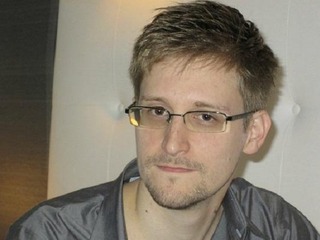 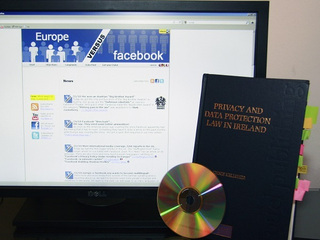 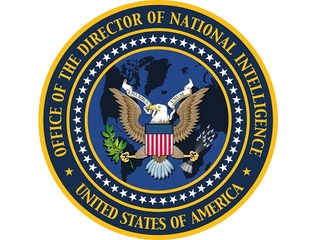