BackOps raises $7M to be the back office for SMBs

Company employs remote workers to take care of services such as accounting, healthcare, and HR 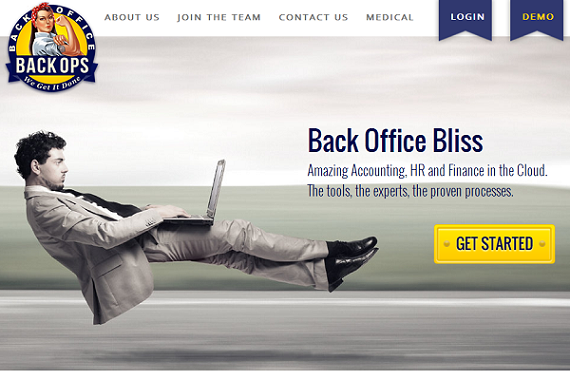 I have never had to run a small business, but I can imagine that there must be a lot of headaches that go into it. Everything from providing healthcare insurance, to keeping the books in line. And that's on top of having to run the business every day. It must be a real hassle.

BackOps, a company that attempts to help solve this problem by providing a back office as a service solution, has now it has raised a $7 million Series A round of funding, the company announced Thursday.

The new funds will allow the company to expand both geographically to new markets, including the possibility of some outside the United States, namely in western Europe, but also to some new categories, including medical and non-profits, Kristen Goldstein, co-founder and CEO of BackOps, told me in an interview.

BackOps employs remote workers, including many work-at-home moms, to provide SMBs and entrepreneurs with the time consuming back office stuff they need—such as accounting, finance, and HR—so they can focus on more critical components of their business, like product and customer acquisition. The company currently employes hundreds ofwork-at-home moms in all four time zones.

BackOps’ “riveters” include CPAs, bookkeepers, controllers, and more, and the company’s client list includes Spreecast, Ecofabulous, Fundly, and AngelList, among others.

"Many small businesses simply cannot afford to pay a full time staff," Goldstein said, so they either wind up hiring outside agencies, which "have no incentive to talk to each other," or they wind up hiring some off of CraigsList who may not have the necessary skills to run an entire office.

"They may not be trained in accounting or human resources," she explained, "and there are no checks and balances."

(How much an office pays BackOps per month will depend on the number of employees that office has; the typical customer has nine employees, and will therefore pay $2,500 a month).

BackOps, whioch was founded in 2010, currently has around 200 customers, and Goldstein expects that number to be in the thousands by next year, as it has been growing by 10% month-to-month for the pasy year.

In addition to the funding news, BackOps also announced that Tim Whipple has joined the company as Vice President of Customer Success. In his new role he will be managing all aspects of BackOps’ distributed workforce and scale BackOps’ workforce to help meet its growth goals.

Whipple is known for growing the LiveOps community of 20,000+ remote workers throughout the U.S. and it is this experience that makes him suited for BackOps.

"He has unique, specialized skills," she said. "He marches to the beat of his own drummer."

Ultimately, Goldstein told me, BackOps is there to make life easier for small businesses.

With BackOps, the business owners can save money and focus on what is really important: running their business. 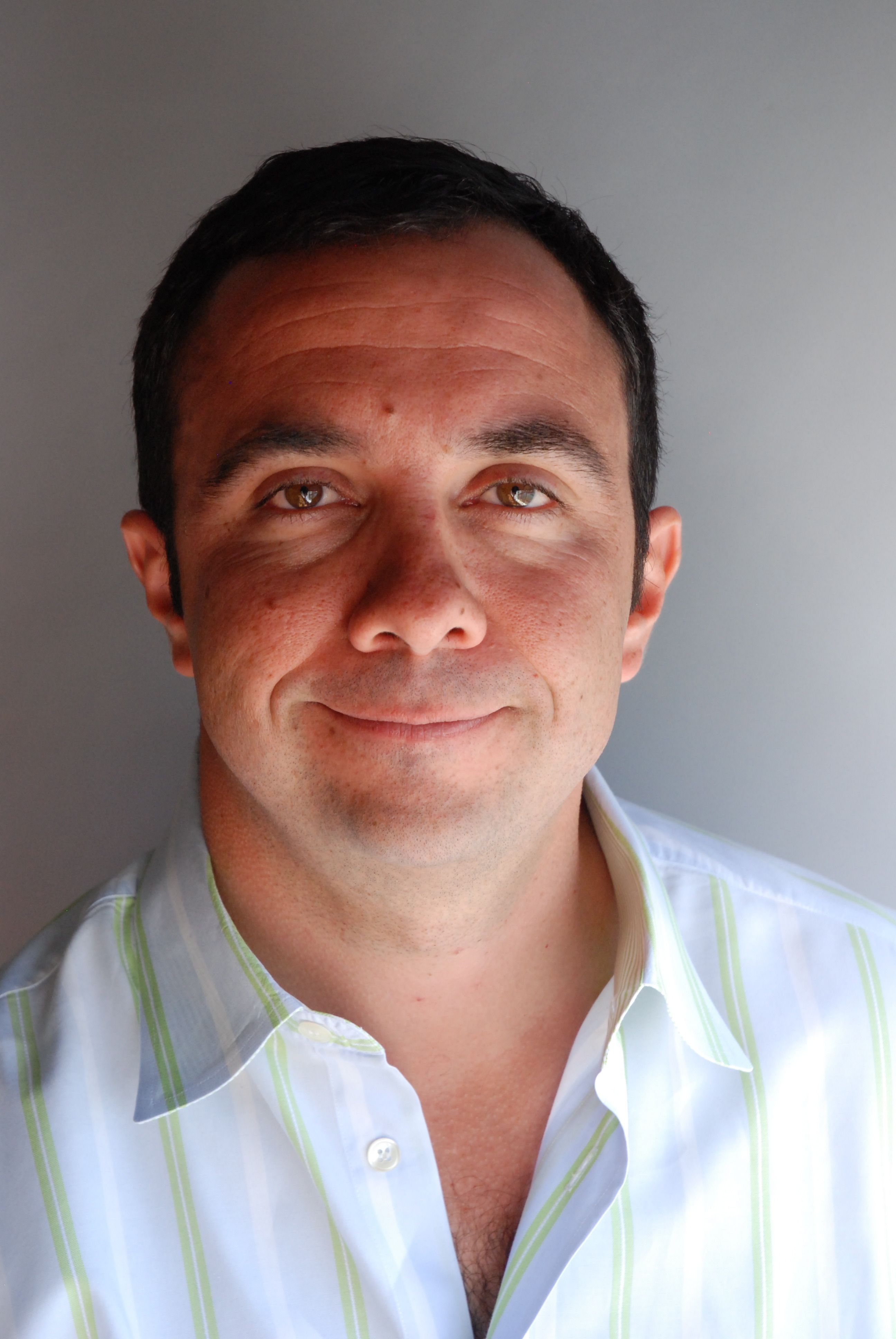 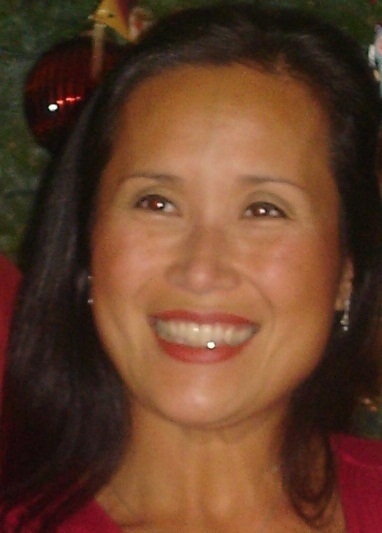 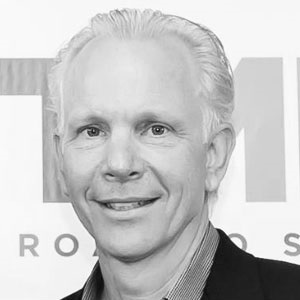 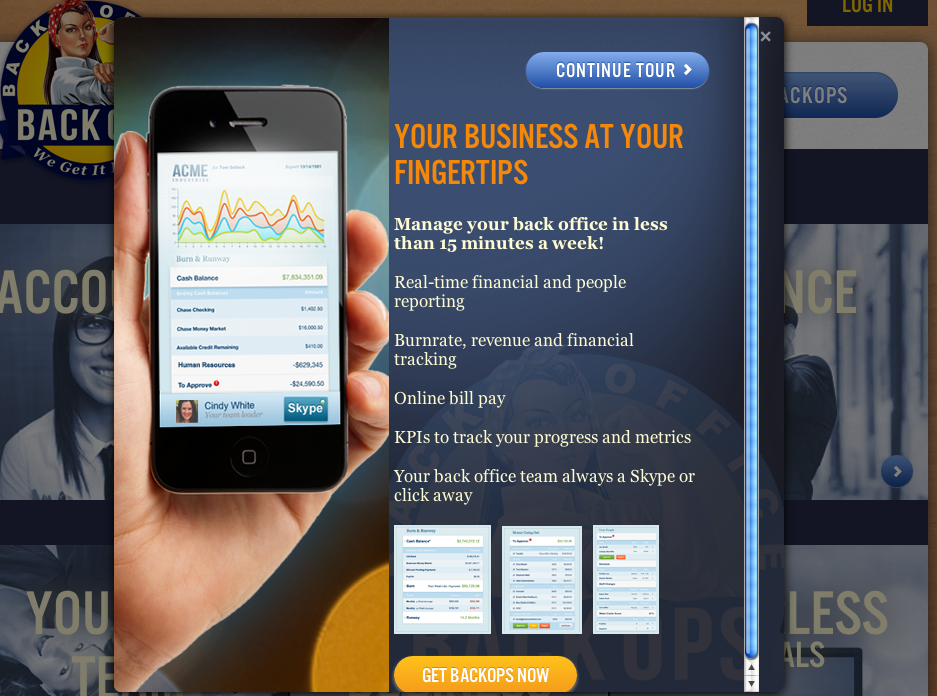 Backops raises $1M to be SMB's outsourced back office