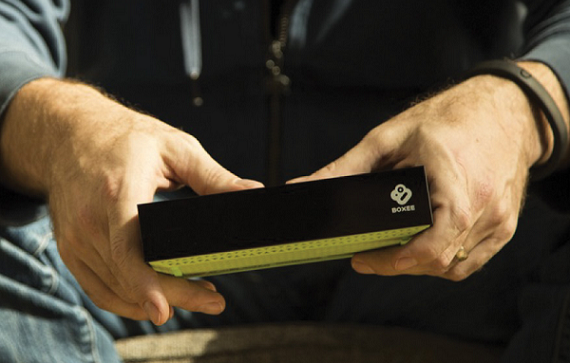 Internet connected TV is still basically a new kind of service, but it could be something that many people use in the years ahead. And it looks like Samsung is ready to go all in.

The South Korean electronics company has gone and purchased Boxee, it has been confirmed to VatorNews.

"Samsung has acquired key talent and assets from Boxee. This will help us continue to improve the overall user experience across our connected devices," we were told by a Samsung spokesperson.

While the official price has not been disclosed, reports from Israeli Web site The Marker on Wednesday said that Samsung paid $30 million for the company. Samsung would not confirm this price to Vator.

If the number is true, though, that would put the price just ahead of the $26.5 million the company raised since its founding in 2004. That included a $16.5 million third round of financing from new investors Pitango VentureCapital and Softbank, with participation by prior investors General Catalyst, Spark Capital and Union Square Ventures in March 2003. The latter three also contributed to Boxee’s $6 million raised in August 2009.

It is no surprise that Boxee was sold, or that it was bought by Samsung.

When it was first launched, Boxee sold software that offered a way for customers to watch Internet video on their TV. One of the first companies to offer such a service, the market eventually became more crowded, with Roku and Apple competing for the same business.

So Boxee also began offering other service, such as the Boxee Box built by D-Link, that plugs into your TV with an HDMI cable and connects to the Internet wirelessly. TV shows, media from social sites, apps from Pandora and much more are made instantly available.

With competition from cable and satellite companies, the service never really caught on and it was reported last month that the company was seeking potential buyers.

For Samsung, the purchase can help bolster its own efforts to compete in the connected-TV space.

The company already has a line of Samsung Smart TVs, but, like I said before, its a competative space, and Samsung needed something to make it stand out. Buying up the team at Boxee, and integrating Boxee TV into Samsung products, could be a good move in that regard. With unlimited cloud storage, Samsung might have just taken a big step toward making itself a key player in what could be an emerging technology over the next few years