Google shutting down AdWhirl at the end of September 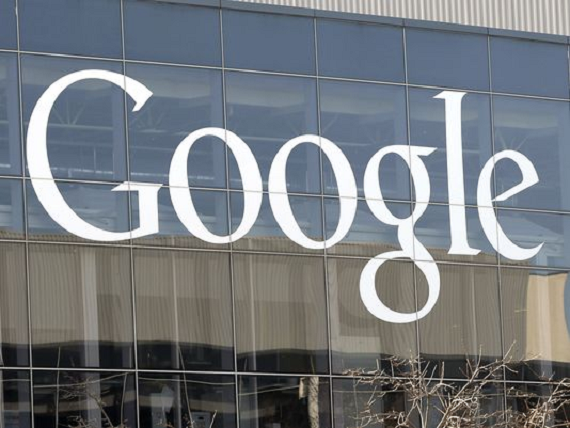 Google will be shutting down AdWhirl, a platform for developing advertisements in iPhone apps, at the end of September, according to a notice on the AdWhirl homepage.

"Important notice: We will retire AdWhirl on 30 September 2013. Ad network mediation can be managed with AdMob Mediation, a free and robust tool with features like network-level reporting, country-level allocation, and support for more ad formats. Sign up here and follow these steps to import your placements into AdMob," the notice says.

"Open source code for AdWhirl will continue to be available on Google Code."

Users who want to continue to use their AdWhirl mediation placements must import them to AdMob Mediation before the end of September.

AdWhirl was a service that let developers of mobile apps incorporate, and manage, ads from multiple ad networks, instead of one at a time. It offered a way for mobile publishers to get ads from various networks through a single platform, thereby letting them switch on the fly to get the best ads at any given time, in order to maximize revenue.

The company was purchased by AdMob in August of 2009, only a few months before AdMob was then itself purchased by Google for $750 million in November. Prior to its acquisition, AdWhirl had raised a $1 million seed round from Foundation Capital and individual angels.

Shutting down AdWhirl is mostly likely a move by Google to simplify its operations, which the company has been trying to for over a year, first by integrating AdMob into the AdWords system in June of 2012, and then redesigning AdMob in May of this year. The overhaul of AdMob included a Conversion Optimizer, new ad filters, local currency payments and analytics.

Google is the undisputed leader in mobile ad revenue and share, at least for now.

In 2012, Google took in $4.61 billion, more than half, 52.36%, of the $8.8 billion that advertisers spent on mobile internet ads worldwide, according to a report from eMarketer released Thursday. And Google's revenue is set to nearly double this year, to $8.85 billion, and its market share is expected to increase to 55.97%.

If that weren't enough, Google is also dominating in total digital ad revenue as well.

More than one out of every three dollars spent on digital advertising will be going to Google this year, as its percentage share rises to 33.24%, or $38.83 billion. Facebook comes in a very, very distant second: 5.04%, and $5.89 billion.

Facebook is coming up fast, with eMarketer expecting to see its mobile ad revenue shoot up over 333%, from $470 million to $2.04 billion this year. But Google's place at the head of the pack is definitely safe for now.

This news was first spotted by TechCrunch.