Why Cloudflare's Mirage 2.0 is worth taking note of

There's nothing like getting Ninjas to help you fend off attackers.. and load your pages faster 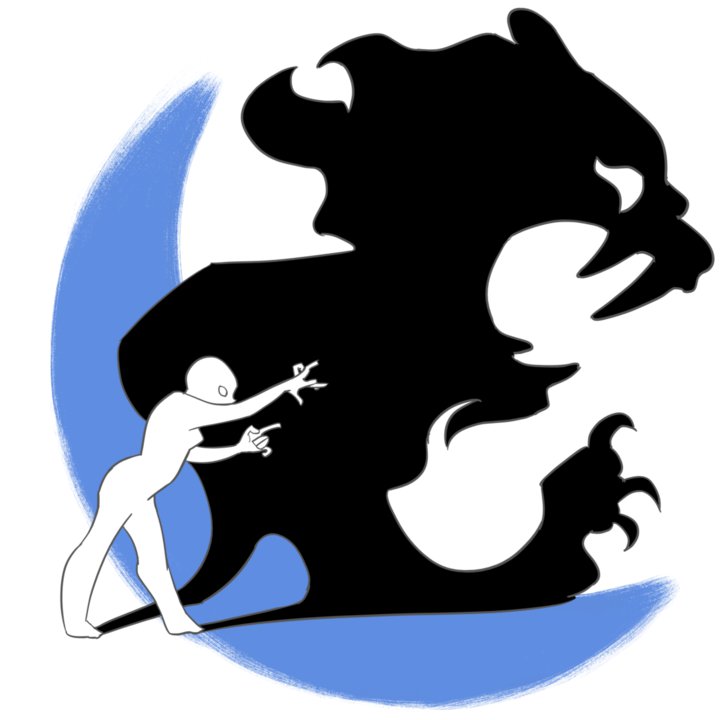 Attacks that bring websites down have gotten easier to launch and more ruthless these days. The scale and size has increased significantly, therefore driving huge demand for services or Web Ninjas to fight them off.

Cloudflare, if you're not familiar, is a content delivery network - useful to websites during peak periods of heavy traffic or if they're targets of Denial of Service (DoS) attacks. About three months ago, Vator was the target of such an assault, where we were bombarded with tons of traffic that essentially brought our site down. Our hosting provider Engine Yard quickly advised us to use Cloudflare. So we are now happy customers, paying for the security to ward off those villanous, annoying attackers.

On Tuesday, Cloudflare launched Mirage 2.0, a much-improved service to help mobile websites load and perform faster. It costs about $20 a month.

"Mobile websites have limited capacity that they can draw on," said Prince. About 70% of the bites that make up the pages are the images, he expalined. Initially, his team did a "naive implementation of storing images in multiple sizes" and then loading them on the browser. "That wasn't effective," he admitted. But with the 2.0 version, Cloudflare now creates a virtualized image or "massively degraded" image, as Prince refers to it, that's 1% of the image size. The virtual image has all the meta data specifications of the atual image (width, resolution, height, etc). Once the page loads, the virtual images appear. If you're on a slow connection, the images appear blurry at first, but then the software prioritizes which images goes up first, based on what you're looking at on the page.

Since launching in the fall of 2010, Cloudflare has gotten significant traction. Not only has it raised $22 million in financing from top VCs, such as Venrock and NEA, it now serves more than one million customers, ranging from small blogs paying nothing to Fortune 500 companies, paying $1 million a year.

Prince says that Cloudfare is used just as often for site performance as it is for security. And while both services are useful, providing security is far more interesting and laudable, in my opinion.

While it has competitors - such as Amazon Web Services, Akamai and more niche players, such as Prolexic - there's never enough good guys to fight off crime - which is what I'd call the attacks.