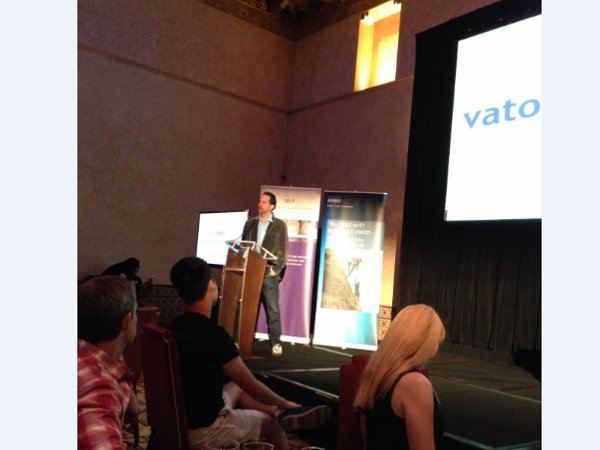 It's a balmy 79 degrees in LA and life is good. Swimmin' pools! Movie stars! Etc. etc.

The party's rockin' and one of LA's top CEOs, Beachmint's Josh Berman, took the stage at the third annual Vator Splash LA to deliver his top six "ways to be"--which are more or less guidelines on how to live. Those guidelines include:

1) Be opportune:  "I worked a lot of jobs growing up--I worked at Mrs. Fields, Dominos...They weren't necessarily great jobs, but I had the opportunity to surround myself with smart people and get myself into fly-on-the-wall situations," said Berman. "I learned a ton growing up and was able to leverage that experience later on…one of the takeaways I tell people is even if it’s a job you’re not passionate about, use it as an opportunity to learn."

Indeed, we all had those awful jobs. I worked at a deli/liquor store as a teenager and my takeaway from that job was that if your boss skeezes you out, seriously, find another job.

2) Be brave: "You’re never gonna make it unless you’re brave and jump in," said Berman, who described his first company out of business school, for which he drained all of his credit cards and lost $60K while living in an apartment in Hermosa Beach with his girlfriend--and that's after breaking the news to her that there were going to be a bunch of guys coding in their living room for a while. That is brave. The braver person is probably his girlfriend, who stuck it out and became his wife and later had triplets (triplets!!) with him. Madame, I tip my hat to you.

"But I networked during that time and met another passionate entrepreneur," Berman added. "We started Xdrive Technologies in the late '90s. We raised $110 million, ended up spending it all, company ended up in bankruptcy, only to be bought back, and then we sold it for $25 million. The takeaway is that you've got to go for it."

3) Be a winner. This one seems obvious. Number one tip for success: don't fail! But Berman speaks more to the issue of reimagining the definition of success. "So many people get tied up in equity. But owning half of something is better than owning 100% of nothing." Berman was speaking specifically to his own experience in which his team made the decision to bring in enough outside investment to cut their stake in the company to 50%, which he described as "the best decision I ever made." The move ended up allowing the company to scale and be successful.

This will be a tough one for control-freak entrepreneurs to swallow, but sometimes you do, indeed, have to step back and relinquish the reins. Half of them, anyway...

Check back for Part Deux of Berman's "Six Ways to Be"! 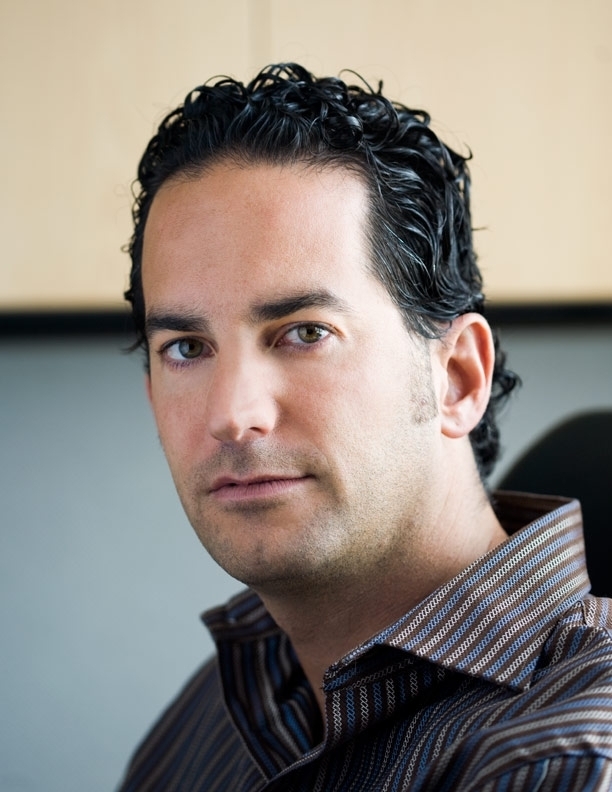 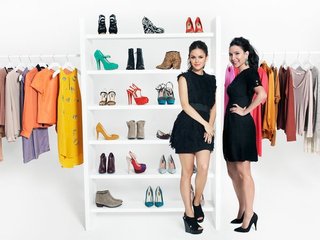