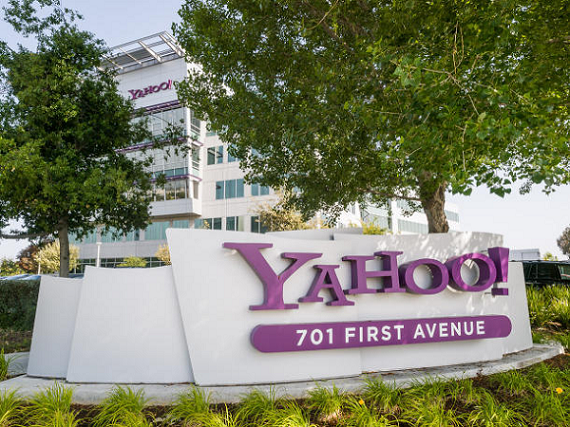 It looks like Yahoo's big Tumblr acquisition is not going to stop the company from making yet another big-time purchase.

Yahoo, which has been said to be interested in Hulu since earlier this month, will be bidding between $600 and $800 million for the company, according to a report from AllThingsD.

The disparity between the two prices is due to other circumstances that may come up while buying the company, which has led Hulu to propose different prices. These may include both how long the licensing rights for content are, as well as how much control the programming companies selling Hulu have over their media, sources said.

Ian Weingarten, VP of corporate development at Yahoo, is said to be heading the pontential deal.

Yahoo has been interested in buying a video site. After a deal with Dailymotion was killed after meddling from the French government, Yahoo set its sites on Hilu.

The company will, of course have some competition for the site, including Former News Corp. COO Peter Chernin; Guggenheim Partners, which is led by former Yahoo interim CEO Ross Levinsohn, the man that Mayer replaced; and Amazon.

Most recently, Time Warner was said to be considering taking an equity stake in the online-video site. If Time Warner were to buy into the company, it would become the fourth owner, along with Walt Disney Company, News Corp and Comcast.

This is not the first time that the owners of Hulu have put the company on the market.

It had previously put itself up for sale in June 2011, after clashes between the owners and management over how to run the site. In October, though, the sale was called off and the owners vowed to focus on growing the service instead.

Now that is such a hot property, it looks like Hulu has a good chance to finally be sold.

This news comes only a week after Yahoo announced that it would be buying up microblogging service Tumblr for $1.1 billion. Tumblr will remain an independent, and separate, business from Yahoo, and CEO David Karp will retain his position as well. That deal is expected to close in the latter half of 2013.

Yahoo has also been buying up startups at a blinding pace. It just bought PlayerScale, which makes software infrastructure for cross-platform gaming, making it Yahoo's ninth startup acquisition in nine months,

A Yahoo spokesperson declined to comment on the report.