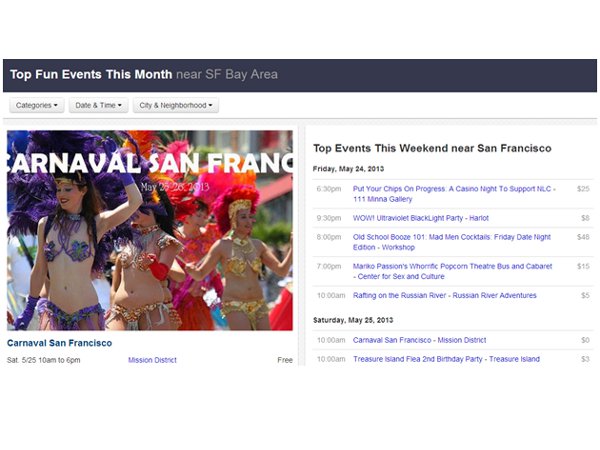 One of the more interesting developments that’s come out of social media in recent months is the rise of local discovery via event meetups. Sites like the aptly named Meetup allow users to organize, host, and attend events ranging from play groups and book clubs to raw food cooking classes and the like. A new social local discovery service, UpOut, announced Wednesday that it has raised $850,000 in seed funding from a number of Silicon Valley angels, including Sand Hill Angels and TEEC Angels. The round brings UpOut’s total raised to date to $1 million.

The Tandem accelerator graduate is currently available in San Francisco. The technology that powers the UpOut service aggregates the plethora of activities in the city and ranks them based on individual users’ preferences.

“On the interface side, we understand that event discovery is a complex problem with many variables. As a result, UpOut is not only designed for different users but also different use cases: Planners tend to use our website. People seeking discovery tend to use our email. Impromptu folks use our mobile app a lot,” said co-founder Martin Shen.

Shen told me about some of the more interesting events he’s found on UpOut, including a Lightsaber Training class, “which was very ‘cool.'" There’s one event coming up at The Old Mint that features local brews and brewing history in San Francisco. There is also a popular Classical Revolution Chamber Music Night event that draws crowds every week to the Revolution Café.

Shen said that UpOut has also hosted and co-hosted a few events in the city, including a bouncy castle boxing tournament.

“San Francisco and other cities have so much to offer but it’s hard to find things to do,” said Shen.

He added that “Burners” (people who go to Burning Man) heavily influence the scene, organizing everything from bike parties and concerts to street fairs and urban games.

UpOut is getting into an increasingly busy space, going head-to-head against rivals like Meetup and SideTour.

“People have a need to discover their city and have a good time. UpOut is helping people satisfy this fundamental need,” said David Koehn, member of Sand Hill Angels, in a statement. “Their tech is impressive, the timing is good, and the team’s approach to product design is great. I’m really excited for what UpOut can bring to users and merchants.”

The company plans to use the capital from this round to improve the product in the Bay Area and expand to other cities.

UpOut helps you discover awesome things to do. We enable you to have the best first date, a great family weekend or an awesome night out with your friends. We hand pick content from around the web and our users to bring you only the very best things to do.

Next time you're looking for something to do... check http://www.UpOut.com 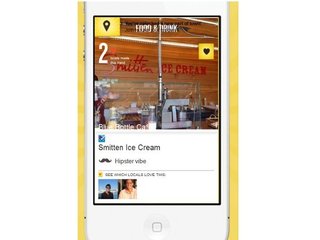 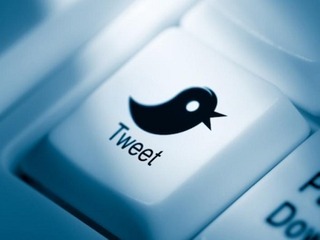