The food ordering service is drilling down on emerging markets 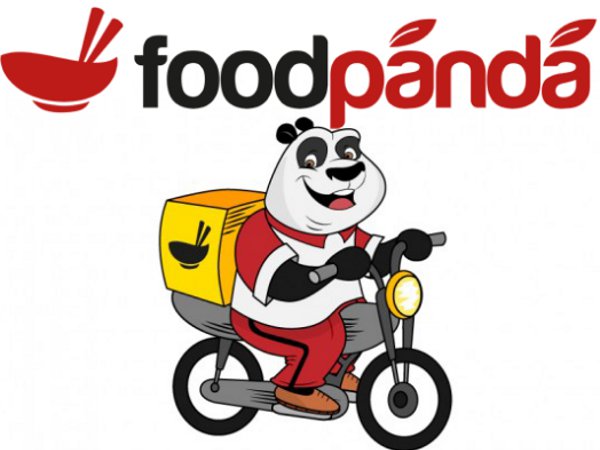 When the zombie apocalypse finally hits, there are a lot of things I’m going to miss: Facebook, Happy Hour at the Elephant Bar ($3 margaritas!), sushi, Honey Boo Boo, plumbing, and—of course—takeout. So I’m enjoying all of those things while I can. And food ordering services like GrubHub and Just-Eat are making it that much easier for me to find takeout that I can gorge on as much as possible until the imminent zombie apocalypse precludes me from doing so.

Maybe that’s why investors have flocked to pour money into FoodPanda, Rocket Internet’s global food ordering service. The company announced Tuesday that it has raised more than $20 million from a group of investors that includes AB Kinnevik and Phenomen. (Btw, does anyone else feel a little racist just looking at the picture above? I feel a little racist.)

FoodPanda, which appears to be one year old, and its affiliated brand HelloFood, is currently active in 27 countries across four continents, reaching some three billion people worldwide. The company operates as FoodPanda in Eastern Europe and Asia, and HelloFood in Africa, the Middle East, and Latin America, working with over 15,000 restaurants worldwide.

While other big name food ordering services like GrubHub, Just-Eat, and Delivery Hero are grappling for market share in the U.S., the UK, and other developed markets, FoodPanda is drilling down on emerging markets. Currently, the service is being offered in India, Indonesia, Malaysia, Pakistan, Singapore, Taiwan, Thailand, Vietnam, Ghana, Ivory Coast, Kenya, Morocco, Senegal, Nigeria, Russia, Argentina, Brazil, Chile, Colombia, Mexico, Peru, Hungary, Venezuela, Poland, Ukraine, Romania and Saudi Arabia. FoodPanda’s mobile app is available in 21 countries and while the majority of FoodPanda’s customers still place orders via the Web, the company expects mobile orders to pick up rapidly in the coming months. At the moment, iOS is used twice as much as Android.

“Winning the trust from these well-known and experienced investors is a great achievement for such a young company and emphasizes the position of foodpanda as the most global food delivery service,” said FoodPanda’s newly appointed Global Managing Director Ralf Wenzel, in a statement. “With the new capital we will make another huge step forward to further accelerated growth and optimized customer service. It’s our goal that foodpanda comes into everyone’s mind, when thinking about ordering food.”