Windows Blue update is now slated for "later this year" 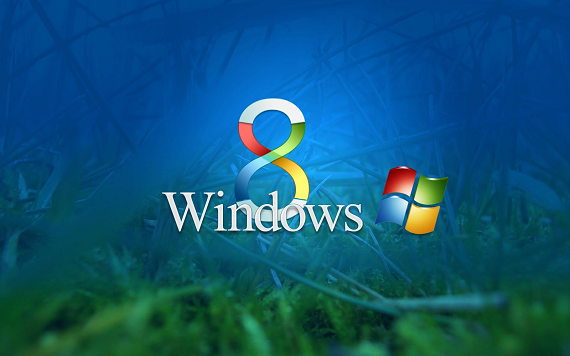 It's been a while since Microsoft provided any numbers for Windows 8 operating system, which went on sale in late October of last year. In fact, the last time the company gave an indication of any progress was over four months ago, in January, when Microsoft announced that  the system had sold 60 million licenses in the roughly two and a half months it had been on the market at that time.

So, how has Windows 8 been doing in the meantime?

Well, after being on sale for around six months now, the system has sold over 100 million licenses, Tami Reller, chief marketing officer and chief financial officer of Windows, said in an "interview" on Blogging Windows on Monday.

Seems like a pretty good number, right? Well, let's break that down and see if that 100 million is actually good or bad.

If the company sold 60 million licenses in its first two and a half months, or 10 weeks, that would be 6 million per week. That was easy enough to figure out. But then let us look at the next four months. Four months would equal roughly 16 weeks, and if Microsoft sold 40 million licenses in that time, it would mean it sold an average of 2.5 million a week. Translation: sales, it would seem, are slowing down.

"We’ve also seen the number of certified devices for Windows 8 and Window RT grow to 2,400 devices, and we’re seeing more and more touch devices in the mix," she said.

In addition to providing the updated sals figure for Windows 8, she also touched on Windows Blue, as well as numbers for the Windows Store.

Windows Blue "is a codename for an update" that "will deliver the latest new innovations across an increasingly broad array of form factors of all sizes, display, battery life and performance, while creating new opportunities for our ecosystem," said Reller.

The whole thing seems to be shrouded in secrecy, for some reason, and I can't decide if that makes me intrigued to find out what Microsoft has in store, or dreading the company ultimately disappointing me.

Interestingly, Reller also notes that Blue will give the company an opportunity "to respond to the customer feedback that we’ve been closely listening to since the launch of Windows 8 and Windows RT." What criticism she is referring to, though, is not clear.

An exact date for Blue was also not given, with Reller only saying that it "will be available later this year" and that it will be "building on the bold vision set forward with Windows 8 to deliver the next generation of tablets and PCs."

When it comes to the Windows Store, Reller revealed that number of apps available is six times more than when it first launched, and has surpassed the number of apps that iOS had in its first year (of course there were far fewer apps to sell when the App Store opened in 2008, but let's not spoil the party).

In its first six months, the Windows Store has seen over 250 million apps downloaded, and 90% of its catalog downloaded every month.