LinkedIn beat estimates for the quarter, but outlook for Q2 and FY2013 come up short 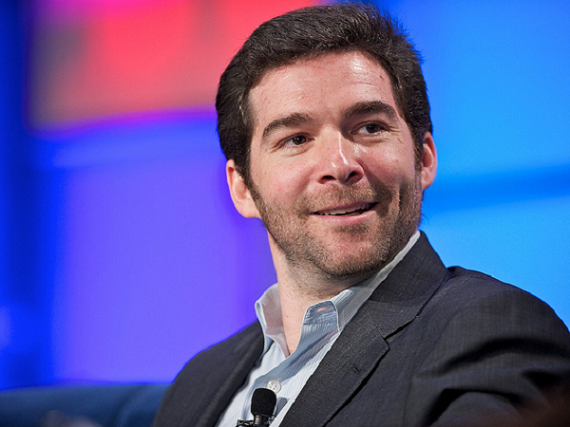 Shares of LinkedIn are down over 10% Friday.

After the company posted better-than expected first-quarter earnings, but delivered lower than expected outlooks for the coming quarter and full year, the stock fell over 10% in after-hours trading on Thursday, after they had been up 3.52%, in regular trading earier in the day.

Despite the lower stock price, analysts were impressed by the company's performance, and do not seem to be too concerned with the lower than expected outlook, chalking it up to conservatism on the part of the company.

"LNKD's 1Q results exceeded consensus and management raised full-year guidanceto reflect the 1Q beat. However, the beat was less than investors have become accustomed to and 2Q guidance was also below consensus, which may weigh onthe stock. That said, management is known for their conservatism," JP Morgan analyst Doug Anmuth wrote.

Anmuth was also impressed with LinkedIn's product innovation, which "continues to drive strong engagement as members increased 36% in 1Q & page views increased 63%. New search, Contacts, and a redesigned Recruiter recently rolled out & will yield tangible price increases later this year and into 2014."

In its first quarter report, LinkedIn posted non-GAAP earnings per share of 45 cents on revenue of $324.7 million, up 72% from $188.5 million in the year-ago period. Analysts had been projecting EPS of 31 cents a share on revenue of $317.1 million.

In the fourth quarter of 2012, LinkedIn posted non-GAAP earnings per share of 35 cents on revenue of $303.6 million, up 81% from $167.7 million the year before, and well above the consensus estimates compiled by Thomson Reuters of 19 cents a share on revenue of $279.5 million.

In a conference call following the release of the report, CEO Jeff Weiner continued the same theme that he began last quarter: pointing to the company’s new products as the reason the company has, once again, come out ahead of Wall Street expectations.

“We continued to deliver great products and increasingly make Linked the essential daily resource for professionals, and we exited the first quarter with member engagement and financial results at record levels,” Weiner said.

“Our focus throughout 2013 is on maintaining our accelerated pace of innovation while also scaling the value we offer to our members and customers globally.”

As of this quarter, the company is now seeing sign-ups at a rate of two per second, and has surpassed 225 million members.

Together, LinkedIn and Slideshare, saw 170 million unique visitors, and ranked as the 22nd most visited sites in the world in March.

Some of the new products that Weiner pointed to were new search capabilities the company debuted in March; LinkedIn Contacts, which integrate email and calendars; and the addition of rich media earlier this week.

LinkedIn is expecting revenue in the range of $342 and $347 million for the second quarter, while adjusted EBITDA is expected to range between $77 million and $79 million. That is well below the $360 million that analysts are expecting. 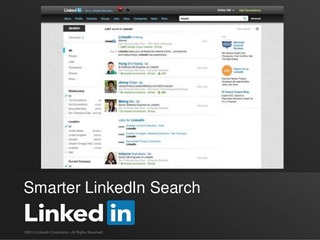 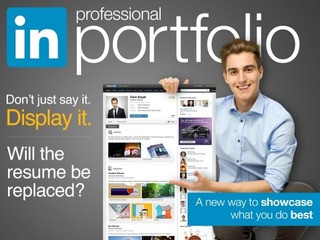 LinkedIn spruces up profiles with new images and video