BlackBerry CEO says tablets will be obsolete in 5 years 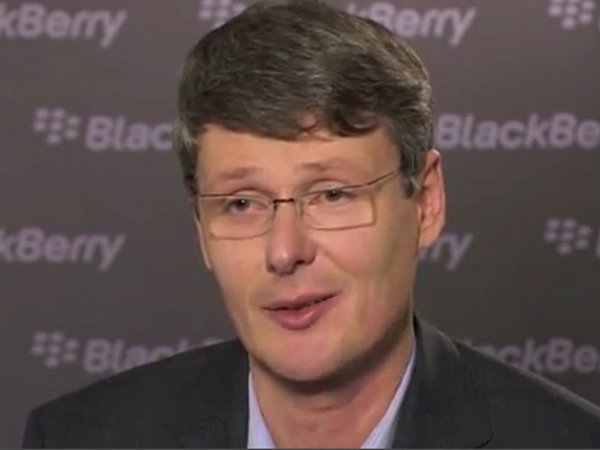 As you might recall, the PlayBook didn’t really work out for BlackBerry. The company had to take a charge of $485 million to write down unsold inventory after only selling some 150,000 devices in Q3 2012. Now it looks like CEO Thorsten Heins is playing it cool by saying, “meh, tablets are all whatever.” (That’s me paraphrasing, btw.)

In an interview at the Milken Institute conference in Los Angeles Monday, Heins (I always want to say Veblen) said that he doesn’t see tablets as a long-term business, according to Bloomberg.

“In five years I don’t think there’ll be a reason to have a tablet anymore,” he said. “Maybe a big screen in your workspace, but not a tablet as such. Tablets themselves are not a good business model.”

This, of course, is coming from the maker of the PlayBook. Apple sold 19.5 million iPads last quarter, which is up from 11.8 million in the same quarter last year. True: iPad is not as big for Apple as iPhone, of which Apple sold 37.4 million units last quarter—but tablets still represent a sizable chunk of Apple’s business.

And Amazon would probably beg to differ with the assertion that there won’t be a reason to have a tablet in five years. There are plenty of reasons to own a tablet, as Amazon has shown—namely for content consumption. The whole point of the Kindle Fire is to drive consumption of Amazon’s content, which is why it offers a free one-month Prime trial with each Kindle Fire purchase.

Part of the problem for BlackBerry is that it doesn’t have anything new or unique to offer consumers in the tablet space.

“In five years, I see BlackBerry to be the absolute leader in mobile computing—that’s what we’re aiming for,” said Heins in yesterday’s interview. “I want to gain as much market share as I can, but not by being a copycat.”

It does put things into perspective when you consider the fact that five years ago, RIM was the top smartphone platform. Five years can bring a lot of changes.

Nevertheless, that's a pretty bold charge to make. Heins is either so far ahead of the curve that no one else can see where he's going, or he's dangerously behind the times and is leading BlackBerry down a rocky path to Nowheresville.

BlackBerry (which rebranded to BlackBerry from RIM in February) reported last month that its March quarter revenues dropped 36% to $2.7 billion, down from $4.2 billion in the same quarter last year. The company sold six million smartphones, including one million BlackBerry 10 units, along with 370,000 PlayBook tablets. 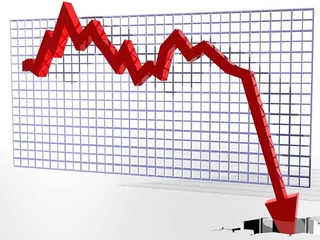 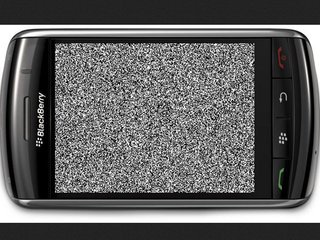 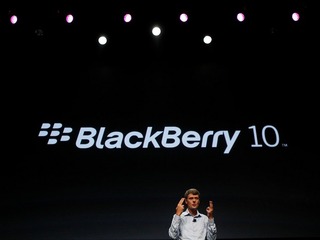 BlackBerry sinks after being dropped by Home Depot 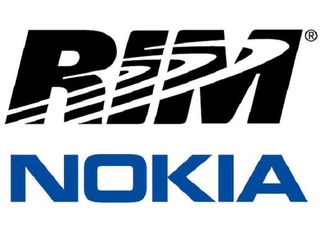 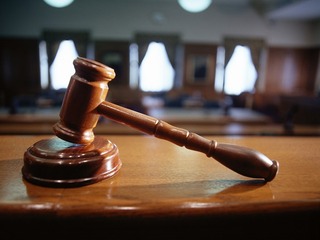