Let's get all the phones 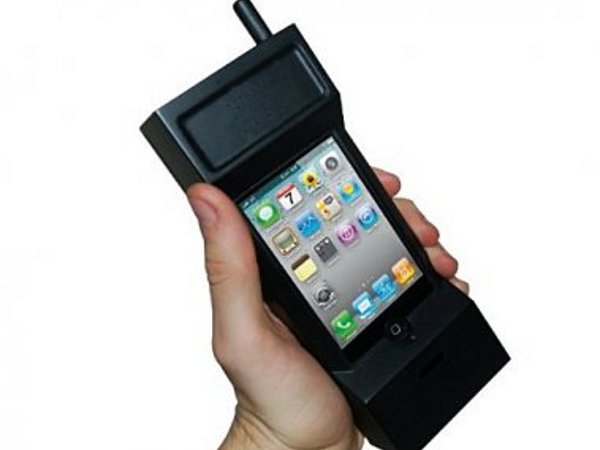 This week in phones: did you hear that Amazon might be building its own phone? And Facebook? And Apple? Because gadgets and doodads.

As high-end smartphones are reaching a saturation level, cheap phones are set to soar, particularly in developing countries. So it makes sense that Apple is reportedly working on a cheap iPhone that could be unveiled as early as this summer, according to a report from the Wall Street Journal. Sources told WSJ that Apple is working with its Asian manufacturing partners to produce a low-priced four-inch phone that will likely use a different (cheaper) casing than the higher-end iPhones.

That supports a February report from Topeka Capital's Brian White stating that the cheaper, plastic iPhone could debut as early as June.

Sources also told WSJ that Apple plans to begin production on a new iPhone in the second quarter for a possible summer launch as well. While Bernstein Research analyst Toni Sacconaghi has said before that a low-priced iPhone wouldn’t be worth the cost of manufacturing it, BTIG researcher Walter Piecyk disagrees.

“We believe a product that addresses the more than 70% of global wireless subscribers that are unsubsidized pre-paid is necessary in order for Apple to grow its EPS next year,” said Piecyk in a research note. “A low priced phone is also necessary to drive the market share that more fully opens up the opportunities that exist in payments and local commerce.”

Another big brand that looks to be getting into the phone business: Amazon. Rumors of a Kindle phone 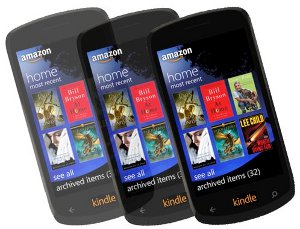 kicked up this week when Amazon hired a former Windows Phone general manager to work on a super secret project. (Shhh.)

Charlie Kindel (so close) updated his LinkedIn profile to say that he’s “building a new team, going after a totally new area for Amazon.” Specifically, he’s looking for cloud and mobile developers and testers, program managers, and product managers.

DigiTimes reported last week that Amazon is working on a 4.7-inch smartphone for release in 2014, according to industry supply chain sources. Several analysts have been pointing to signs that Amazon is building a phone, including former Citi analyst Mark Mahaney, who said that Amazon was in talks with Chinese hardware manufacturers. And then there was Amazon’s acquisition of 3D mapping company UpNext last July.

But maybe you’re saying, “I’ve seen what Apple and Amazon have to offer. I want something from a company that has zero hardware experience whatsoever.” You’re in luck, because it looks like Facebook is launching some kind of phone thing tomorrow. Sort of. 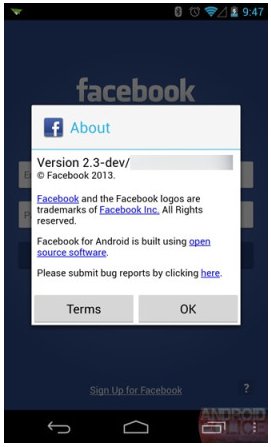 Many are actually expecting a phone reveal courtesy of HTC, as well as new software for Android called “Facebook Home.” In short: Facebook isn’t getting into the hardware business. At least not yet. Reportedly. Allegedly.

Mark Zuckerberg has wasted many a breath denying rumors of a looming Facebook phone, and the world has probably wasted a great deal of headspace speculating on such a device. The fact is that Facebook could never compete with Apple and Google—or God, even BlackBerry. Certainly not out of the gate, anyway. So rather than waste a lot of money on hardware for a phone no one will buy, Facebook’s other option is to intensify and increase its presence on the phones that are currently available. And with Android now commanding over half the smartphone platform market, it makes sense for Facebook to piggyback where it can.

Leaked photos of an HTC phone for Facebook indicate that there will indeed be a single phone out there that’s been built specifically to support Facebook Home, but the bigger issue here is the software itself. With some 52% of all smartphone owners using an Android device, Facebook could reach a much bigger audience by creating a launcher.

Facebook’s goal isn’t to sell hardware (Apple) or content (Amazon), but to be your online presence. What better way to do that than by tweaking the Android OS to make Facebook front and center to your everyday life? A recent study from IDC shows that 70% of smartphone owners access Facebook from their phones, making it the third most commonly used function behind accessing the Web and email. All will be revealed at tomorrow’s press event.

In the meantime, why are you still clunking around that iPhone 5 like a chump? 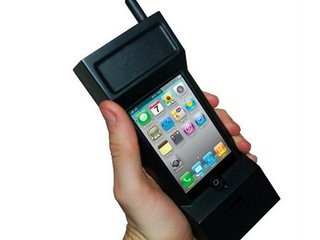 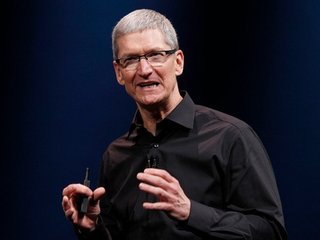 Apple is having a really bad quarter, analysts warn 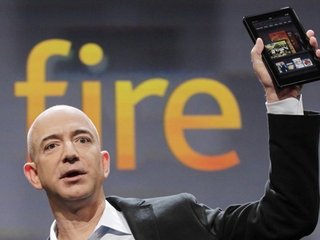