After Cherry abruptly shut down in December, future of company was unknown 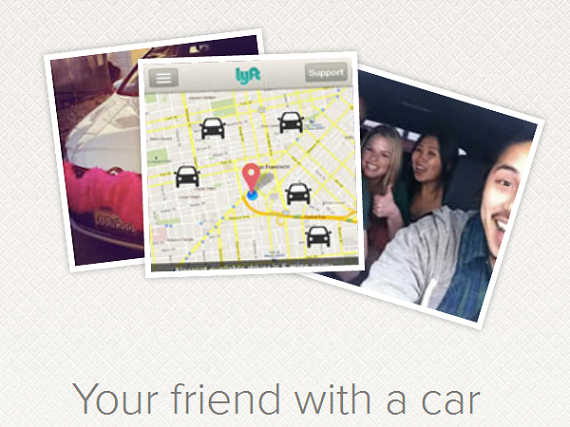 At least one mystery has now been solved.

Back in December, car-washing service Cherry announced that it was going to be changing course, shutting down to “pursue an exciting opportunity that emerged while running Cherry." Details of what that entailed were severely lacking at the time, though the company did say that it was not going be doing an updated version of the car wash business.

Now, three months later, the details of the "exciting opportunity" have finally emerged: the company has been purchased by ride sharing company Lyft, it was revealed Tuesday via a blogpost. Financial terms of the deal were not disclosed.

Lyft is is an on-demand ridesharing service, along the same lines as Uber. Launched in 2012, it is owned and operated by Zimride, and it currently operates in Los Angeles and San Francisco.

"When we met the Cherry team, we quickly realized our companies shared the same goal of improving people’s lives through local marketplaces. Previously, Cherry allowed users to order high-quality car washes from people in their neighborhoods with the tap of a button. While we won’t be doing real-time car washes, the Cherry team brings valuable expertise in scaling local peer-to-peer services," Lyft wrote.

As part of the deal, Cherry Founder and CEO Travis VanderZanden will be joining Lyft as its Chief Operating Officer, while the operation team, including  Cherry’s Senior Director of Operations, Stephen Schnell, will help Lyft launch its services in new cities, beginning with Seattle on April 12.

"With hundreds of thousands of rides shared and an expanded ops team, we’re ready to count down to Lyft-off in the Emerald City," said Lyft.

"With Cherry, our goal was to deliver high-quality, on-demand car washes from people in your neighborhood. After meeting with the Lyft team, we quickly realized our companies shared the same goal of improving people's lives through on-demand service marketplaces," VanderZanden wrote in a note on Cherry's homepage.

"While you'll no longer be able to order a car wash with the tap of a button, you will be able to request a friendly and affordable ride from your nearest Lyft community driver."

Cherry was founded in July 2011, and launched in November 2011 with $750,000 in seed funding from PayPal founder Max Levchin, Yammer CEO David Sacks, and former Square COO Keith Rabois, who is now at partner at Khosla Ventures.

The company then raised a $4.5 million Series A round on April, bringing the total raised to $5.25M.  The round was led by Shasta Ventures with additional participation from Founders Fund and select angel investors including Shervin Pishevar and Bill Lee.

The premise is behind the company was incredibly simple: all a person had to do was check in using the company’s app, which would give it the customer’s location, and someone would be sent to wash their car. Payments were automatically charged to a credit card, including tip, so the customer never had to be involved with the process beyond simply pushing a button. Cherry was frequently called “the Uber for car washes." 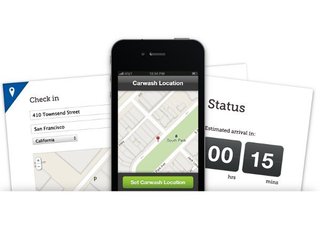 Cherry brings the carwash to you and gets $750K 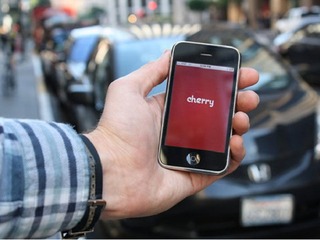 Team at Cherry getting out of the car washing business