KPCB teams up with USC for new L.A. accelerator 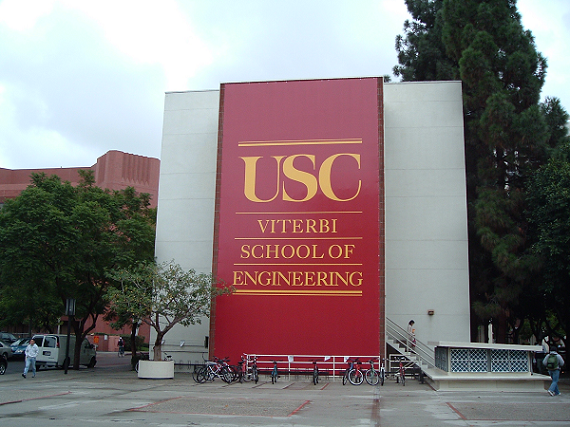 It probably started with Facebook, but venture capital firms have definitely locked into the idea that colleges where new ideas are going to come from. A number of them have created funds and accelerators specifically geared toward ideas coming from the under 21 crowd, as they want to be the ones to get in on the ground floor.

The latest firm to do so is Kleiner Perkins Caufield & Byers (KPCB), which is teaming up with the talent and literary agency United Talent Agency (UTA)  and USC’s Viterbi School of Engineering to create a new accelerator called the Viterbi Startup Garage, it was announced Tuesday.

(Editor's note: Vator's startup event and competition will heading down to LA on May 30. Register now to get your Early Bird tickets. Or join the competition to get on stage and win $25k-plus worth of prizes!)

Viterbi Startup Garage will provide financial and other resources, including financial grants, strategic guidance and mentorship, to select USC students and alumni. Ten companies, who will work out of the Viterbi Startup Garage facility, will be chosen. They will be housed in USC’s Information Sciences Institute in Marina Del Rey for twelve weeks beginning May 28, 2013.

Applications are open to any USC undergraduate or graduate students or USC alumni who has graduated in the past 5 years, though at least one member of the founding team must be an enrolled student in the USC Viterbi School of Engineering or a USC Viterbi alumnus. Applications for the accelerator will be accepted through Monday, April 22.

A big factor behind founding the accelerator seems to be a lack of opportunities in Southern California. As it was pointed out in the release, the USC Viterbi School of Engineering has approximately 1,800 undergraduate and 3,800 graduate students. Once those students graduate, though, they will wind up leaving the Los Angeles area for other regions with better opportunities.

The stated goal behind the accelerator is "to change the situation and create an environment customized for USC engineering students and graduates." Ultimately this will have a positive effect on the growth of the L.A. tech marketplace.

“We have been proudly advising technology startups for many years, and the Startup Garage will give us an opportunity to be even more hands-on with inspiring entrepreneurs who are working on groundbreaking ideas,” Brent Weinstein, Head of Digital Media at UTA, said in a statement. “So many early-stage companies are media focused or media adjacent, that we feel Los Angeles is the ideal place to launch an accelerator in partnership with world class partners like USC and KPCB.”

In December, General Catalyst debuted the new Rough Draft Ventures, a student partnership that invests $5,000 to $25,000 into the most talented and driven student tech entrepreneurs in Boston.

General Catalyst will not be involved in the day-to-day decisions made by the fund, and will not be making any investment decisions. The firm will simply provide general mentorship, networking, and other support to students. Instead, the decisions on who to fund will be made by seven students who go to college in the Boston-area.

Other firms that have created similar funds are Dorm Room Fund, launched by First Round Capital, which acts much like Rough Draft in that First Round has no say in which companies are invested in. NEA has also started a fund to invest in student ideas, called The Experiment Fund.

VC firms definitely seem to think that college kids are where the next wave of ideas are coming from, but maybe they should be going even further back. Remember that just yesterday Yahoo bought Summly, the news summarizer created by 15-year-old British wunderkind Nick D’Aloisio. 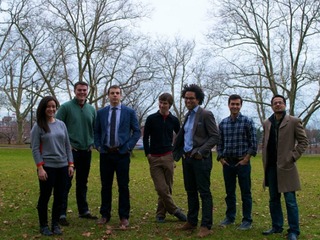