Microsoft being investigated for foreign bribery 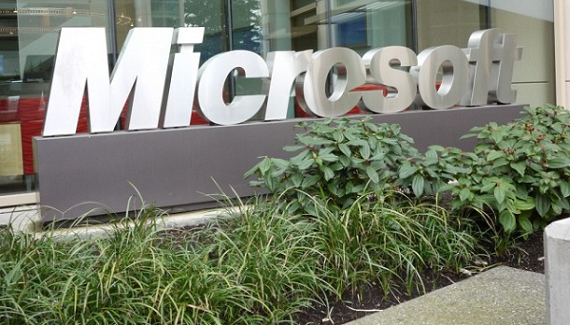 The report says that lawyers from both the Justice Department, as well as the Securities and Exchange Commission, are examining allegations that a former Microsoft representative in China was involved with kickbacks. The company's relationship with some resellers and consultants in Romania and Italy are also being investigated, sources said.

The government is investigating to see if Microsoft used consultants to give gifts to Italian officials, and to get to the bottom of whether or not the company was involved with resellers who are alledged to have bribed Romania's Ministry of Communications to secure software deals.

The investigation is currently in a preliminary phase, and, so far, Microsoft has not officially been accused of any wrongdoing.

Microsoft has issued a lengthy statement, in which it said that it was taking the allegations seriously.

"We take all allegations brought to our attention seriously, and we cooperate fully in any government inquiries. Like other large companies with operations around the world, we sometimes receive allegations about potential misconduct by employees or business partners, and we investigate them fully, regardless of the source. We also invest heavily in proactive training, compliance systems, monitoring and audits to ensure our business operations around the world meet the highest legal and ethical standards," John Frank, Vice President & Deputy General Counsel for Microsoft, wrote.

"The matters raised in the Wall Street Journal are important, and it is appropriate that both Microsoft and the government review them. It is also important to remember that it is not unusual for such reviews to find that an allegation was without merit."

While Frank did not address the legal situation directly, he did try say that compliance with the law "is the job of every employee at the company" and tried to deflect some of the blame off the company, assigning any possible wrongdoing to the acts of individuals, and not Microsoft itself.

"In a company of our size, allegations of this nature will be made from time to time. It is also possible there will sometimes be individual employees or business partners who violate our policies and break the law. In a community of 98,000 people and 640,000 partners, it isn’t possible to say there will never be wrongdoing. Our responsibility is to take steps to train our employees, and to build systems to prevent and detect violations, and when we receive allegations, to investigate them fully and take appropriate action. We take that responsibility seriously."