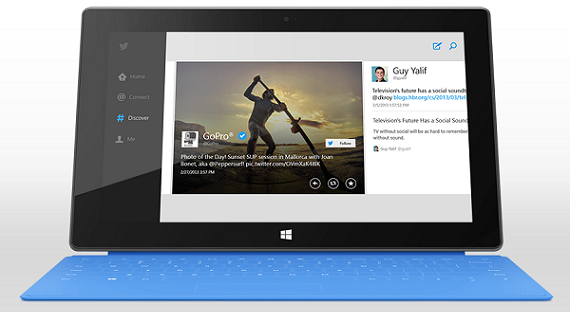 "Today, we are releasing Twitter for Windows 8, a new app that makes it easier than ever to share and discover content on Windows 8 devices. In addition to familiar Twitter features, including the Home, Connect, Discover, and Me tabs, this app introduces new functionality that takes advantage of unique Windows 8 features," Mike Kruzeniski, design lead at Twitter wrote.

The new features for Windows 8 are:

Twitter recently updated it apps for iOS, Android and Windows Phone, and rolled out new homepages for its desktop and mobile versions.

In February, Twitter made some important updates in regards to how users are able to search on its app for iOS, Android and mobile Web, by launching the Discover tab, the Connect tab, a search button and simpler linking to exterior websites.

Most recently, the social network announced updates to its app for Windows Phone, with many of the same features it had added to iOS and Android, along with the ability to view Tweets from the homepage, live tiles and the ability to compose a Tweet from anywhere on the app.

In December it rolled out new updates to user profiles on desktop and mobile, and added new features, including new header photos and photo streams.

Twitter added a new “header photos,” or 1252×626 pictures that work very similarly to Facebook Cover Photos, which appears above a user’s Tweets.

For mobile, photo streams were added to appear below a user’s most recent Tweets on iPhone, Android and iPad. Users can swipe through the stream, and then tap the thumbnail to see the photo in fullscreen. 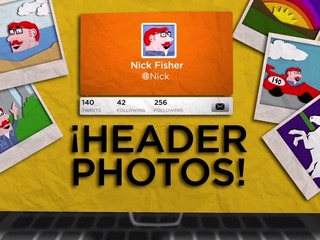 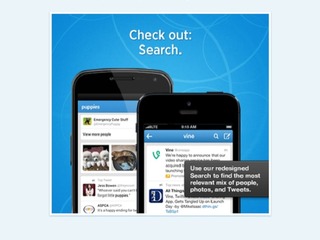