Barnes & Noble beefs up content side with new movies 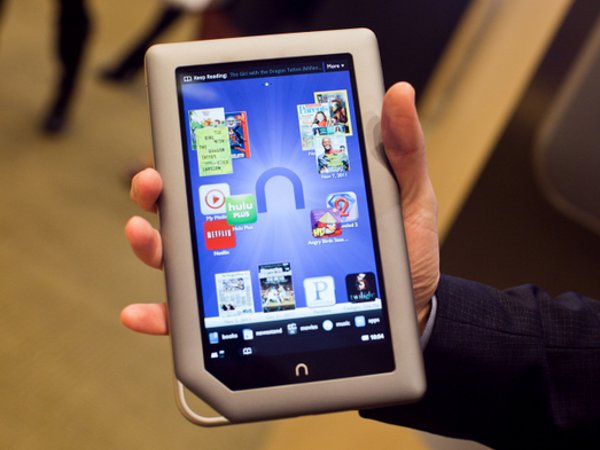 If you’re looking for a basic e-reader, it doesn’t really matter if you get a Kindle or a Nook. They’re both pretty solid choices. But when it comes to tablets, the Nook has a lot of catching up to do. Books and magazines are one thing—but having access to movies and TV shows is another matter altogether.

After the company revealed in January that the Nook didn’t perform nearly as well as expected over the holiday season, it became clear that something needed to change. It looks like that’s what the company’s been working on. Barnes & Noble announced Thursday that it’s made a number of content licensing partnerships that will bring a flood of new movies and hit TV shows to Nook Video.

The studios and content providers newly added to Nook Video’s roster include Lionsgate, MGM, Paramount Pictures, Relativity Media, National Geographic, Little Pim, and Film Buff. The deals will bring movies like The Hunger Games and the Twilight movies to Nook Video’s catalog, along with Tyler Perry's Madea Gets a Job, Skyfall, Rocky, Fargo, Flight,Paranormal Activity 4, Act of Valor, Safe Haven, House at the End of the Street.

Nook users will also now have access to independent films from Film Buff’s catalog, such as Charles Swan and Exit From the Gift Shop, as well as TV shows like Mad Men, Border Wars, Great Migrations, Amazing Planet. And parents will be appeased with educational content from foreign language learning program Little Pim.

It’s a big move that will no doubt boost Barnes & Noble’s flagging digital sales. Over the course of the nine-week period ending December 29, 2012, B&N’s retail segment pulled in revenues of $1.2 billion, which is a decrease of nearly 11% over the previous holiday season. Revenues in the Nook segment decreased 12.6% to $311 million. But digital content sales, which included (at that time) e-books, apps, and digital magazines, increased 13.1%.

“With the addition of these industry-leading studio partners, Nook Video continues to expand its already robust offering, providing customers with an even wider selection of their favorite movies and TV shows,” said Jonathan Shar, VP and GM of Emerging Digital Content for the Nook. “Combined with Nook’s seamless UltraViolet integration, we are offering customers one of the most dynamic and accessible movie and TV show stores available.” 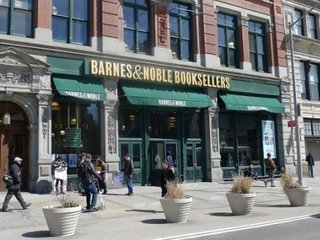 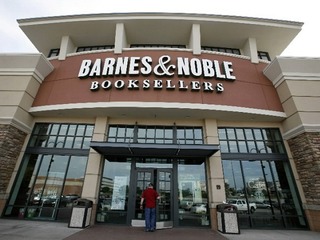 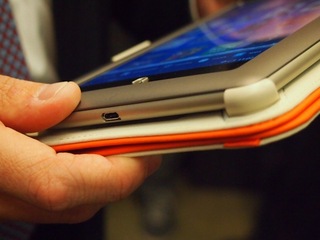