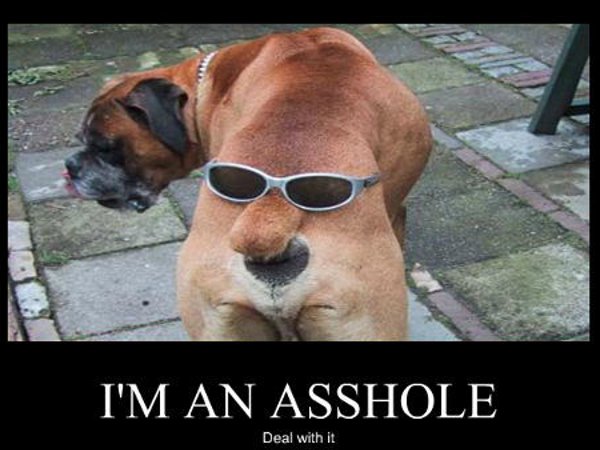 Update: Danny Shader of PayNearMe confirms he's not an asshole.

The chat revealed a lot of sordid details about each of the guests, including a story about Ann Miura-Ko pulling a pair of underwear out of her purse during a pitch once*, but during the session, Stewart Alsop put forth an interesting theory—the “Silicon Valley Asshole” theory.

“I’ve been around a long time and I’ve noticed patterns. I detected this pattern early on—there’s a certain kind of person who starts a company from a napkin and will still be CEO when the company is making a billion dollars. You have Bill Gates, Steve Jobs, Michael Dell… I said to myself—line them up against a wall, what makes them all the same? They’re all assholes.”

Raj Kapoor pointed out: “The assholes that make good CEOs are the ones with a really good vision.”

To which Alsop responded: “That’s what makes them assholes. They have to have a good vision to totally override everyone else.”

The panel discussed the merits of the theory, with all five coming to the conclusion that CEOs are assholes but VCs are NOT assholes. Hornik did have an example to counter the trend, though.

“You know who isn’t an asshole? Danny Shader [of PayNearMe]. He’s the nicest guy you’ll ever meet,” said Hornik.

We reached out to Shader to confirm or deny the assertion. He seems nice when you meet him, but he could be a total asshole in secret. We ask the hard-hitting questions!

"I think my mom would say I'm a good guy..." said Shader, who also shared that PayNearMe's internal credo is "We are not dirtballs; we are not flakes."

The theory definitely carries some weight. Steve Jobs, you might remember, was called one of Silicon Valley’s “leading egomaniacs” by Fortune Magazine.

The downside of this theory means that entrepreneurs are now going to go out of their way to be assholes. I anticipate a lot of temper tantrums and hospitalizations from people trying out Steve Jobs’s fruitarian diet.

*They were a pair of Hello Kitty underwear 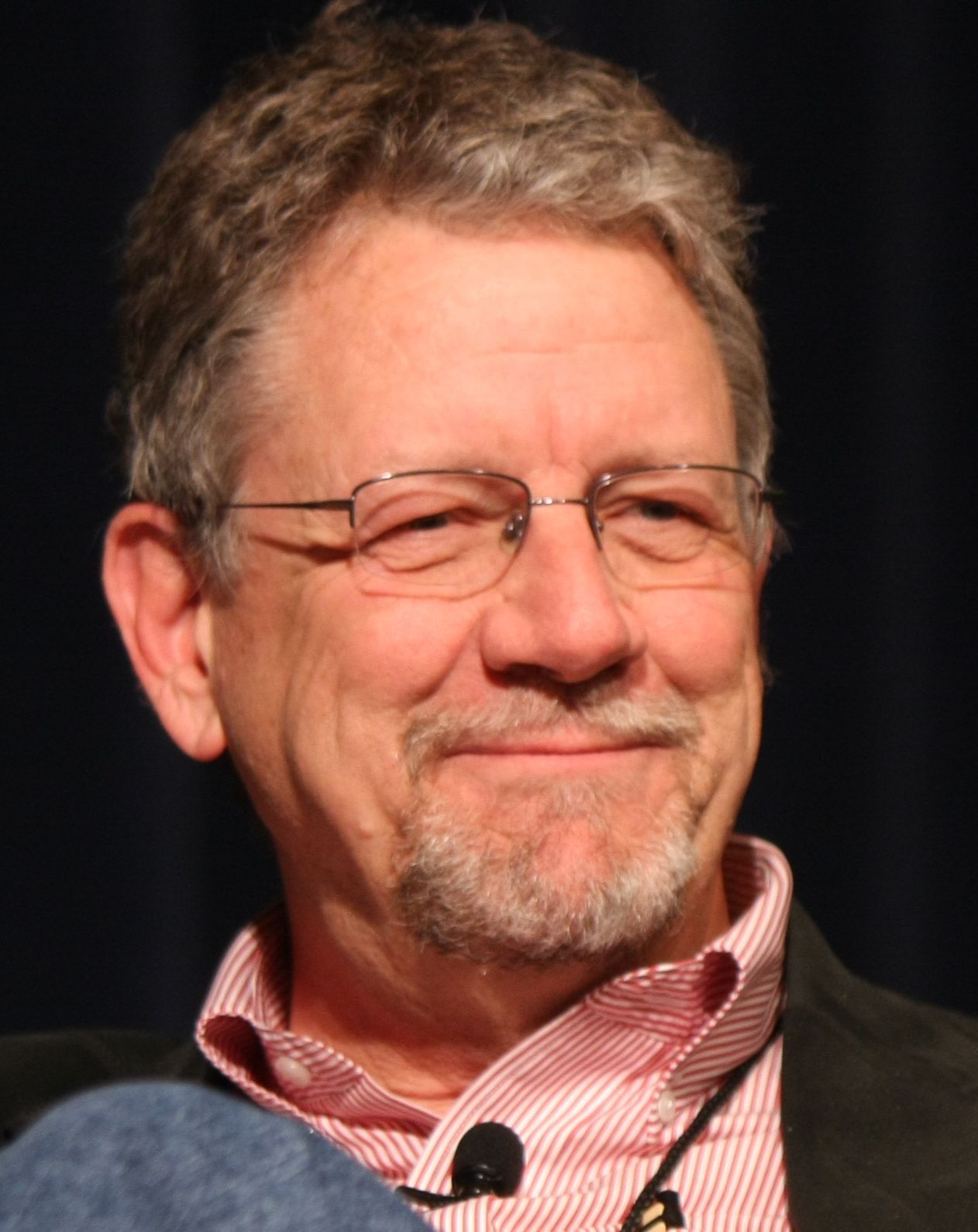 Stewart Alsop is a former pundit and writer who became a venture investor in 1996. He is an early stage investor in technology companies. 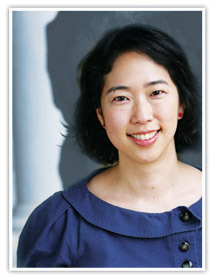 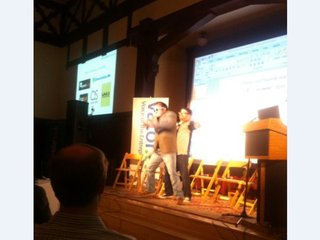 Late Night: Why practice venture worship? Own it all 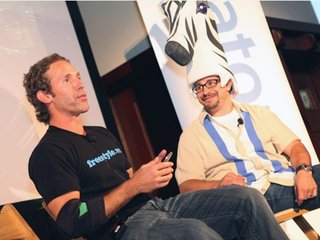 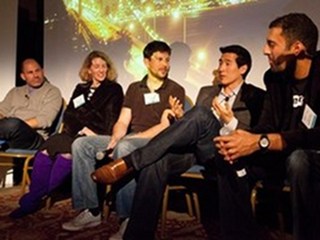