Site was founded by former Engadet editors, terms of the deal were not disclosed 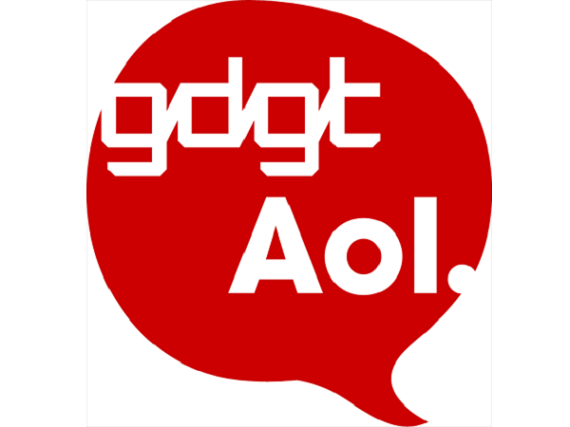 AOL has acquired gadget reviews media outlet gdgt, it was announced today in a blog post on the gdgt website.

Terms of the deal have not been disclosed but TechCrunch, which is owned by AOL, is reporting that the deal is “in the high seven figures” and that gdgt co-founders Ryan Block and Peter Rojas turned down an even higher offer to go with AOL.

VatorNews has reached out to AOL to confirm these details, and we will update with any further information.

The site was founded in 2009 by Block, former editor-in-chief of Engadget, and Rojas, the founding editor of Engadget. The site lets users keep track of gadgets they want, own or have owned. The site mixes editorial reviews with reviews from its community of users.

In 2012, gdgt entered into a partnership with Engadget (which was also previously purchased by AOL) to "provide structured product data to their site" in the form of the gdgt databox.

That partnership between gdgt and Engadget seems to have been the impetus for the talks that led to the site being purchased by AOL.

"We got to talking further and realized that gdgt, its team, its technology, and perhaps most importantly its DNA, were a natural fit for AOL’s world-class lineup of tech sites. Well, one thing led to another, and here we are. We honestly couldn’t be more excited about adding gdgt to what is easily the most powerful, influential group of technology media brands in the world," Block wrote.

So where does gdgt go from here?

The site will be adopting AOL's terms of service and privacy policy, but is giving users the ability to opt out if they don't trust AOL, though Block insists that AOL "has never asked us to hand data over any user for any untoward uses, so gdgt users’ email addresses aren’t going to wind up on some random mailing list after the dust settles."

Users have until March 15th to delete their accounts if they do not want their profile data to go to AOL.

As for what the acquistion means for gdgt itself, Block sees bright things in its future.

"At AOL, gdgt will only continue to grow and evolve as the best premium destination for purchase intelligence, recommendations, user reviews, shopping data, and community-driven content about personal technology," said Block. "gdgt’s product database (still arguably the best around, in my highly biased opinion), community (ditto), and core technologies will serve as a crucial foundation for all kinds of great new products and services we’ll be building in the coming months."

In addition, gdgt is going to be pairing up with Engadet for its fourth annual gdgt live Tour, which kicks off in Austin, Texas in March,