Subscription commerce and the key to making quality more affordable 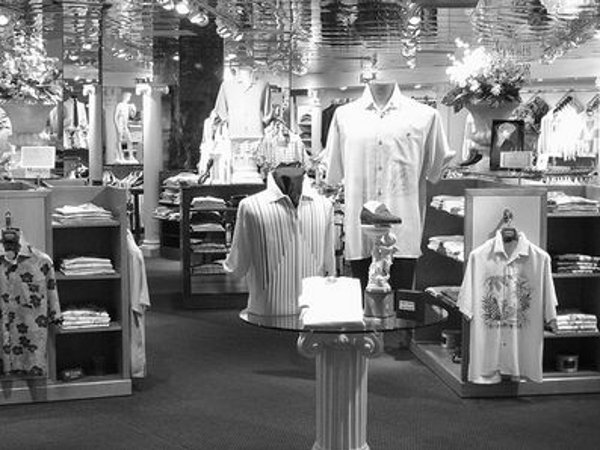 In early 2011, daily deals were all the rage. Groupon seemed to have come up with a fail-proof social commerce model that seemed to benefit everyone: get a whole bunch of people to buy something, and everybody wins. The merchant profits by getting more shoppers and offloading excess inventory, while consumers profit by getting lower prices.

Groupon clones started mushrooming up everywhere as everyone tried to get in on the action. There was a low barrier to entry and it was relatively profitable. A number of companies began offering daily deals as an extra revenue stream—think Google deals, the short-lived Facebook deals, and even the New York Times had a daily deal offering.

But it became more apparent over time that the model wasn’t benefitting everyone equally. Merchants, especially restaurateurs, were getting a huge influx of the wrong type of consumer: people looking for a good deal, not necessarily a new favorite restaurant. A number of merchants began to complain, quite vocally, that the deal backfired: it brought in a horde of deal-seekers who didn’t spend much over the price of the deal, left a bad tip, and never came back again.

“You have to rationalize supply and demand,” said Micah Rosenbloom of Founder Collective, in a recent interview. “Both sides have to benefit.”

Where daily deals have failed by being too imbalanced, subscription commerce is proving to be a more solid model. And startups across a wide range of categories are catching on, from food (Goodies Co.) and crafts (Brit.co) to makeup (Birchbox) and kids’ toys (Babbaco). Last week, JustFab—a pioneer in the subscription commerce space—acquired FabKids, a subscription service for kids’ clothes.

Even Amazon and Walmart have gotten into the subscription commerce game.

Why does the subscription model work?

“The subscription model actually makes things easier,” said JustFab co-CEO Adam Goldenberg. “We know how many members we have and that they’re going to come back every month, so we can forecast how many items we’re going to sell in a given month, which makes planning and inventory very simple. If it’s hard to plan, you’re going to buy more inventory, so you’re going to mark it up to sell at a higher price.”

JustFab has found the magic recipe for a successful e-commerce business model. With 10 million members, the company is shipping a quarter of a million packages each month. And it’s branching into other categories as well. What started off as an online shopping site for shoes has morphed into a site for denim, jewelry, handbags, and now kids’ clothes.

“We’re building the next-generation H&M,” said Goldenberg. “It will only be a matter of time before anything you can find at an H&M store will be on JustFab.”

The company designs and manufactures its own high quality, department store-style products, and then sells them at a fraction of the cost. By donning the hats of designer, manufacturer, and retailer/distributor, the company cuts out the middleman and passes on the savings to the consumer.

Notably, one of JustFab’s biggest competitors, ShoeDazzle, recently scrapped the subscription model for a more traditional e-commerce model. The company claimed it was missing out on a lot of potential customers who were interested in purchasing from ShoeDazzle, but were holding back because they didn’t want to commit to a membership.

Interestingly, ShoeDazzle announced in August 2012 that it had added three million new members in the four months since scrapping the subscription model. The company may have more members now that it’s dropped its subscription service, but the bigger question is how revenue has been impacted by the switch. ShoeDazzle may have had three million fewer members at the beginning of the year, but the 10 million it did have were a powerful bunch, as they were automatically being charged $39 a month, regardless of whether or not they bought any shoes (at which point their payment turned into store credit).

The site may have more members, but who’s to say those members aren’t signing up and buying one pair of $30 shoes for their high school reunion and then never visiting the site again? Shoedazzle hasn’t revealed its customer return rate, and the company couldn’t be reached for comment, so it’s not clear whether that extra three million customers is translating into increased revenue.

When it comes to welcoming more customers to the platform, JustFab didn’t make a stark either/or choice, but chose instead to add a traditional shopping option. Customers can forgo the subscription in favor of making a one-time purchase at their leisure. The catch is that the one-time purchase will cost more.

“Over 98% of purchases come from subscribers,” said Goldenberg. “It’s a big win for JustFab. Once we acquire a customer, they tend to come back to the site more than 35 times in a year.”

Having users subscribe rather than make one-time purchases has another added bonus: it allows JustFab to get to know their customers and their styles. And that’s ultimately the holy grail of retail. You want to target the right person with the right item to ensure a sale.

And, of course, there’s the fact that you’re all but eliminating shopping cart abandonment. When Amazon created its one-click purchase settings, it allowed customers to make a purchase on impulse, without having to look at all the shameful payment details. With subscription commerce, there’s no thinking to do at all. In the case of box-o’-stuff subscription companies, like Birchbox and Goodies Co., the customer simply awaits the prize each month and discovers something new and surprising. In the case of JustFab, the customer can skip a purchase altogether and let the monthly payment turn into store credit, which can translate into a quarterly pre-paid shopping spree.

Subscription commerce will obviously never eclipse traditional e-commerce, but it is most definitely the key to disrupting traditional retail and making high-quality goods more affordable.

Pinterest does what so many others have tried to do: getting you to shop without knowing it

Warby Parker and Nasty Gal are taking over the supply chain

The marketplace is the epitome of social commerce 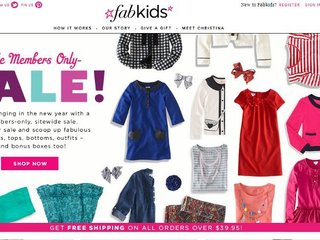 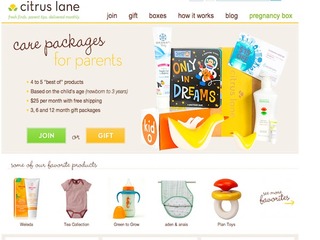 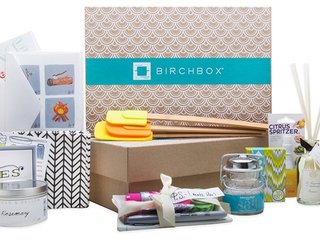 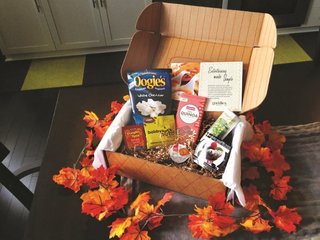 Walmart gets into subscription shopping with Goodies Co 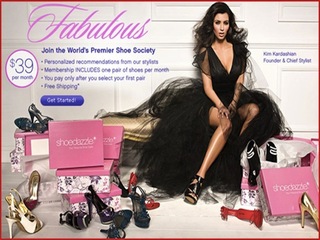 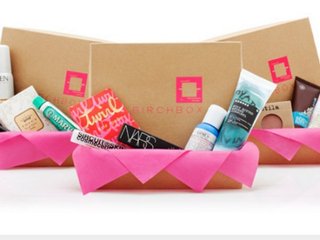