WishClouds raises $2M to be the Pinterest of deals 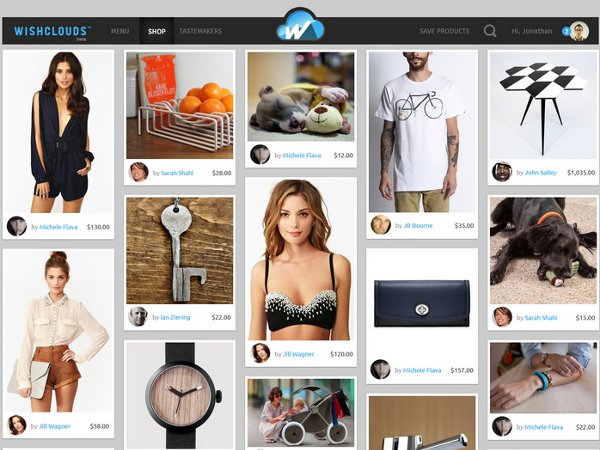 WishClouds, which is launching in invite-only beta, allows users to track items they want and get alerts when those items go on sale. The company announced Thursday that it has raised $2 million from a group of angel investors, including NBA star Jerry West. The social shopping platform will begin previewing in Park City to film festival attendees on Friday, and it will also be presented at the ChefDance dinner series.

Having made a New Year’s Resolution to get my spending under control, I’ve found myself pinning a lot of things I want on Pinterest—things I need to remember I want. WishClouds takes that trend and adds the bonus feature of getting an alert when those tracked items go on sale.

The site has been in stealth mode for the last 18 months, during which time it has built up a list of over 60 celebrity “tastemakers,” or influencers—celebrities who are tracking and curating their favorite items for the public to see. Tastemakers include celebrities from ABC’s “Castle,” USA’s “Fairly Legal,” Nickelodeon’s “Big Time Rush” and MTV’s “Teen Wolf.” I think I also saw the guy from the old Beverly Hills 90210—the blonde guy who wasn’t much to look at back then, but ended up getting pretty hot later on.

WishClouds is currently tracking some 30 million items across its site from over 75 retailers, including Macy’s, Nordstrom, Best Buy, Williams- Sonoma, Bloomingdales, Sephora, Sunglass Hut, Forever 21, and Restoration Hardware, among others.

“Because WishClouds is tracking products in all categories, there's something for everyone, from fashionistas, to Tim the Toolmen, to students, to grandparents, and more.  WishClouds' platform accommodates them all very well,” said founder and CEO Greg Miller. “We are adjusting to the needs of our users and are keenly watching to see who takes to it, and seek to maximize the experience for the people who really love to use it.”

Miller says that the company plans to use the new funds from this round to drive adoption and finance operations.

“We are confident that the funds we are raising in this round will give us enough cash to get to profitability,” said Miller. 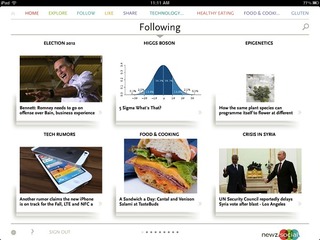 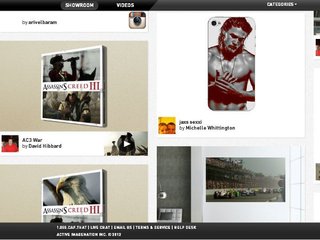