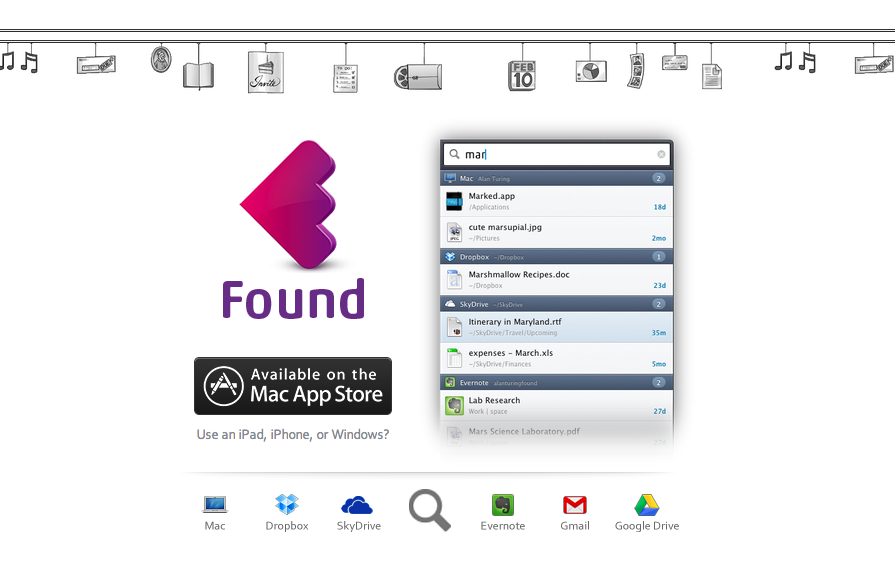 YouSendIt, known for enabling the sharing of large files, has increasingly expanded its service offerings to include storage, e-signature capabilities, and collaboration tools. It’ll soon be offering another service to its platform through the acquisition of Found.

YouSendIt announced Tuesday morning that it’s acquired Found Software, which has made a Mac application that allows users to find their files and data across different devices and cloud services, such as Google Drive, Dropbox and Evernote. The price was not disclosed, but the payment was a combination of stock and cash.

Found Software, which was founded in 2010, had raised $1 million in seed funding from New Enterprise Associates and Rembrandt Ventures. Since launching the app on the Apple store in June 2012, Found has attracted some 140,000 users, who downloaded the free app to find their documents across the various cloud services.

“We want to be ‘cloud-nostic,’” said Matte Scheinker, Chief Product Officer, YouSendIt, in an interview, explaining that the idea of allowing users to work with multiple platforms is a philosophy that YouSendIt shares.  Providing a search and discovery feature across platforms “has been something we were exploring.”

To this end, when both sides met soon after the app launched, it became clear to Found that YouSendIt was interested in wanting to build or buy something similar.

“We were surprised that they had this cloud-nostic vision,” said Stephen Brady, CEO and co-founder of Found, in an interview. “For us, that was interesting.”

Moreover, the Found platform is one that YouSendIt could build more services on top of. “They built amazing technology,” said Scheinker. “It’s pretty open to build powerful tools on top of it.”

While other startups emerged to offer similar services, Found went one step further, said Brady. For instance, most services just allowed people to search across services. But Found also enabled people to not only search for different documents, but to also search for history, meaning, search for who had opened a document. “We can tell an user who has touched this file,” Brady explained.

Found also had plans to move into the enterprise space soon by adding the ability to search and discover across cloud services, such as Sharepoint and Exchange, Brady added. Building up corporate customers isn’t so easy, though these days, software companies do rely on getting individuals to bring their preferred services into the workplace, which can help. Nonetheless, distribution can be daunting. YouSendIt, which currently targets the professional user, has 40 million registered users, some of which are part of a corporate account.

To this end, YouSendIt already had significant reach that Found could leverage.

While Scheinker wouldn’t discuss the average revenue per customer, he did say that 98% of the Fortune 500 (at least one person from those companies) are using YouSendIt.  But many of the registered members are videographers, photographers and creative professionals, which were the first to adopt the platform, when YouSendIt launched back in 2004. Increasingly, the company has been expanding its services, such as storage and e-signatures, to broaden its client base, particularly to include large enterprise clients.

Today, about 70% of the company’s $57 million in revenue generated in the last four quarters comes from corporate customers. And, YouSendIt hopes to increase its enterprise clients by offering the Found platform, which should be out in the market in the second half of this year.

Found is an application that enables users to instantly find their files, documents, and data across their devices and personal cloud services from one integrated search experience.

The app is available for free in the Mac App Store where it has been featured as New and Noteworthy, Great Free App, and What’s Hot. 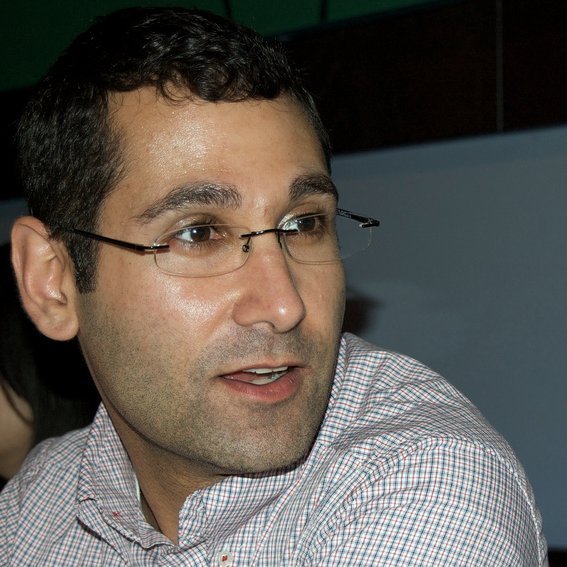