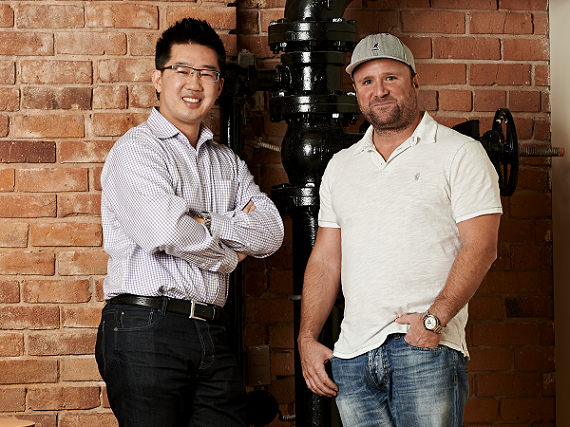 Interactive entertainment company Kabam has acquired Canadian game developer Exploding Barrel Games in order to grow its global studio, it was announced Tuesday. Terms of the deal were not disclosed.

The deal continues a series of acquisitions made by Kabam since 2010, which include WonderHill, Fearless Studios, Gravity Bear, Wild Shadow Studios and Balanced Worlds.

San Francisco-based Kabam is the creator of hit games like Kingdoms of Camelot: Battle for the North, which placed first on Apple’s Highest Grossing Apps list for 2012. In December, Kabam became one of the rare companies to have three games simultaneously ranked on the Top 25 Grossing Apps lists for both iOS and Android. Kingdoms of Camelot surpassed $100 million in gross revenue in 2012.

Last year, Kabam grew both its revenue and team. Revenue was up by more than 60% over 2011 gross revenue of $100 million, while the team grew by over 40% to 580 employees. The company also relocated its headquarters from San Carlos, California to San Francisco.

In addition to said growth, Kabam did a good job diversiying last year, going from having all of its revenue dependent on Facebook to over 70% coming from mobile and Web.

By buying a Canadian developer, Kabam will continue its global expansion that began in May 2010, when it opened a development studio in Beijing. In 2011, it opened customer service and corporate offices in Luxembourg and Germany, and last year Kabam opened a development studio in Austin, Texas. Kabam says that it is hiring developers and designers in all of its studio locations.

“Kabam continues to grow our global studio team with the best talent in the world,” Andrew Sheppard, Kabam’s President of Studios, said in statement. “With experience working on multi-billion dollar franchises like Need for Speedand EA Sports titles, and developing blockbusters in nearly every core genre, the team at Exploding Barrel Games is a perfect complement to Kabam’s mission to blend the art of game design with the science of free-to-play distribution.”

.Kabam has raised a total of $125 million, including  a $30 million Series C in January 2011, led by Redpoint Ventures and Intel Capital with additional contributions from original investor Canaan Partners, Kabam’s seed-stage incubator, and an $85 million Series D in May 2011 from Google Ventures, Pinnacle Ventures, Performance Equity and SK Telecom Ventures, in addition to its earlier investors.

Vancouver-based Exploding Barrel Games is the maker of the popular Margaritaville game on Facebook. The company says that it  is currently working on three unannounced games and has a rapidly growing team of more than 30 designers, artists, and programmers.

Kabam and Exploding Barrel Games were unavailable for comment.