True Ventures, Citi and Qualcomm invest in the Series B 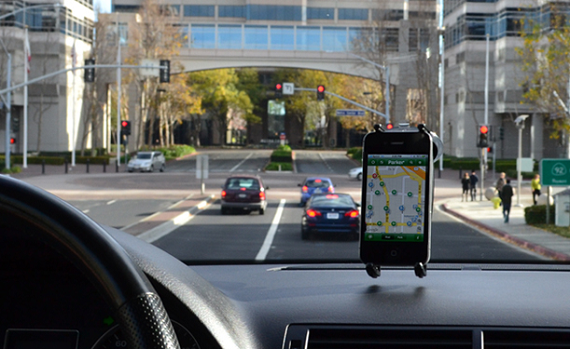 I don't drive, but I spend plenty of time in cars, especially now that I am living in California. And, as we all know, parking can be a nightmare. You can wind up driving around for 30 minutes sometimes looking for a place to rest your car, and then the only one you can find is, like, a mile away from where you need to be.

Parking platform Streetline, a mobile app that lets you locate a nearby open parking space by facility type, payment options, and more, takes care of that problem. And it announced Thursday that it has raised $25 million in Series C financing.

The round was led by True Ventures, and new investors Citi and Qualcomm Incorporated, acting through its venture investment group, Qualcomm Ventures. Sutter Hill Ventures, RockPort Capital Partners, and Fontinalis Partners also participated the round. The round augments a $25 million credit facility that Streetline recently secured from Citi.

The company previously raised a $15 million Series B round in June 2011, bringing the total amount raised to $40 million.

Kelly Schwager, Chief Marketing Officer at Streetline, says that the company will use the money to expand channels for distribution of parking data, as well as expand further into Europe after launching in Germany and the United Kingdom in 2012.

The way Streetline works is that it provides sensors, which are installed in parking spaces. Users then use the Parker app to find an open parking space. The app includes a map with with the number of open spaces available on different blocks. The app is currently available for smartphones, tablets and personal computers. Streetline says that it will also soon be available in-car navigation systems, "as well as other applications geared toward city planners and parking facility operators." In addition to real-time data, Streetline also integrates garage data for over 23,000 locations.

"Streetline is harnessing the power of the 'Internet of Things' to tackle one of the great unsolved urban problems: parking," Zia Yusuf , president and CEO of Streetline, said in a statement.

"With more than 30 deployments in both the U.S. and Europe, we've moved beyond smart parking as a concept to smart parking as a reality. This investment is a validation of Streetline's achievements to date and represents a considerable endorsement of our future growth potential globally. We are delighted to welcome our new investors True Ventures, Citi, and Qualcomm and the continued support of Sutter Hill, RockPort Capital and Fontinalis."

"We're trying to solve the world's parking woes, one space at a time," Schwager said.  "The beauty of parking is that it is typically the number 2 or 3 highest revenue source for a city so investing in this technology has a real ROI. Once the mesh network is in place, other "sensing" devices can easily be added to the network — for example, water pressure sensors, pollution sensors, light sensors."

While Streetline would not disclose its revenue, it says that it makes money by selling the technology in a SaaS model. It charges a recurring monthly fee that includes the sensors, the network, all of the apps, the analytics, the maintenance. It also makes money on transactions, such as if a consumer makes a parking reservation or pays for metered parking via the mobile app.

Streetline put itself in a startup category that calls itself "The Internet of Things."

These are startups which are focused on the industrial aspects of the Internet, and based on networks of wireless, easily deployed sensors that transmit data back and forth to enable new insights and suggestive actions. These are "things" we use in everyday life, in this case parking spaces, that are now made to be more convenient through this technology.

GE chief economist Marco Annunziata says this new category has the potential to become a $15 trillion industry, and True Ventures sites it as a reason that it decided to invest in Streetline.

"There are so many 'things' within our cities that have the potential of providing extremely valuable data – including parking spots," Puneet Agarwal , general partner of True Ventures, said in a statement.

"The "Internet of Things" is on the cusp of tremendous growth, and we believe Streetline has cracked the code on making smart parking technology both reliable and cost-effective to deploy. We have invested in several innovative companies within this space, including Fitbit and 3D Robotics, and we're pleased to further expand our commitment to the Internet of Things by welcoming Streetline to the True portfolio."

Of course, there is also the amount of money to be made in the parking industry, which is $25 billion in the United States alone, according to Quinn Li, vice president of Qualcomm Ventures.

"Qualcomm's investment in Streetline is based on the overall market opportunity, the company's solid and diversified business model, and its smart strategy for growth. We look for companies that can be the leader in their market, and we see that in Streetline," Li said in a statement.

"Parking is a major element of cities that people often don’t think about. It is a roughly 20x10 foot piece of real estate that is often not priced or managed appropriately. And, if you look at the footprint of the city, just step back and think about how much of that real estate is dedicated to parking — whether on street, a garage, a parking lot," says Schwager.
National Parking Association and International Parking Institute both size the market, she said, but they look at the services and products that it takes to make parking work, including gates, meters and signs.
"Parking is big business. And, now many cities are looking at how they can tap new technology to make parking more efficient…and, in some cases, even a service or differentiator for their city."
Competition in the parking space

Of course, Streetline is not the only app out there designed to help people find parking spaces.

"There are thousands of "parking apps" in the app store today. Some are using our data – others claim to have real time parking data but what they really have is a directory of parking locations," Schwager says. "There are also various sensor companies but many are focused on other types of sensing…traffic, for example. What we're trying to do is focus in on that last piece of the equation…where is the nearest parking and is it available? And, our goal is to publish this information everywhere we can."

For example, there is QuickPay, which allows parking garages to denote how many open spots they have open so that drivers that may not know where all the garages in the city are can look up all the spots open at that moment. The app also lets users pay digitally. In August, the company announced that it hired a new CEO and that it raised $3.5 million seed round of funding.

But what sets Streetline apart is real-time service.

"We started with the hardest piece of the equation – developing sensors to detect the arrival and departure of a car. We believe we have the most robust solution available and with more than 30 customers have demonstrated that Smart Parking isn't just a vision…it's here," Schwager says.

ParkMe is a personal parking assistant that uses technological solutions to improve parking in urban environments. With an estimated 30% of traffic due to people searching the block for a space, the app gives driver vital information and reduces their carbon emission output. With ParkMe's comprehensive parking data (hours of operation, rates, entrance points, payment types) in the top 300 US cities, 200 European and 50 Canadian, no driver will ever be left in the dark again. Additionally, ParkMe's "real-time" on-street data has recently been deployed in Austin, TX, with many more cities to be added in the coming months.

ParkMe was founded by Sam Friedman and Alex Israel, who founded the company because they were frustrated with how difficult it was to find parking spots. 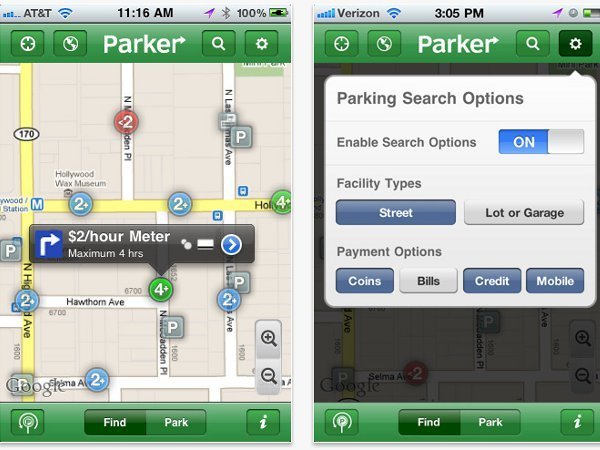 Streetline gets $15M for smart parking 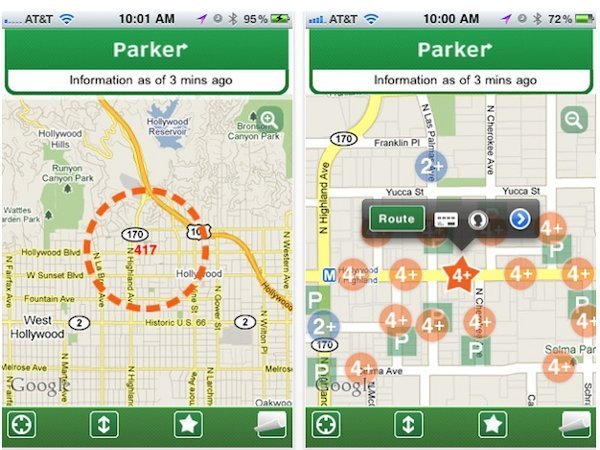 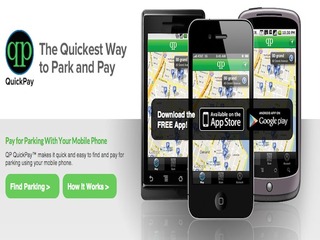 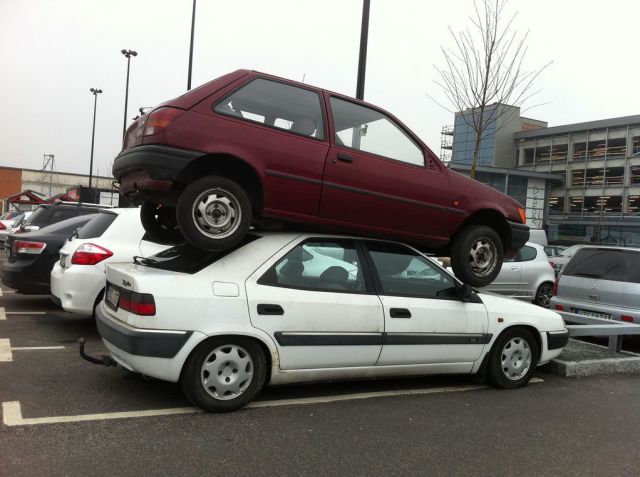