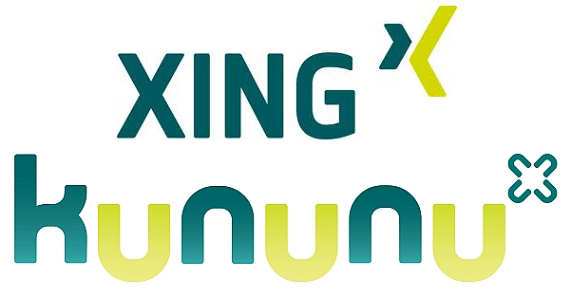 The initial purchase price was €3.6 million, and XING could pay up to another €5.8 by February 2015, depending on kununu's performance over the next two years. That would bring the total amount paid by XING to €9.4 million, or $12.3 million.

Founded in 2007, Vienna-based kununu lets employees, former employees, trainees and interns rate their jobs, and their company, in various categories such as working environment, promotion opportunities, and salary. The service is meant to provide job-seekers with better insight into how a company operates from the people who actually work there, while companies can use the service to take out a paid employer branding profile on kununu and use it to showcase their business to prospective job applicants. Think of it as a European version of Glassdoor.

The company is the leading platform for employer reviews in German-speaking countries with around 3 million page impressions per month.

Martin and Mark Poreda, the founders of kununu, will be staying on as the company’s managing directors. There will also be no changes made to the kununu brand or portal. All of kununu's 30 employees will be keeping their jobs.

“Our cooperation has been in place for around two years, during which time we generated a number of extremely positive effects as a result of uniting forces. Together we achieve much more, can react more swiftly than before, and reach out to more customers. We want to ring in a new era for the jobs and careers industry where employer reviews are the new currency of employer branding,"  CEO Martin Poreda said in a statement.

XING is a platform where professionals from all kinds of different industries can meet up, find jobs, colleagues, new assignments, cooperation partners, experts and generate business ideas. Members can meet and exchange views in over 50,000 specialist groups, while also getting together at networking events.

Hamburg, Germany-based XING was founded in 2003, has been publicly listed since 2006, and listed on the TecDAX since September 2011. The company previously purchased personalized news aggregation site socialmedian for $7.5 million in December 2008, and bought online event registration and ticketing site Amiando for $13.6 million in December 2010.

XING has more than 12 million members worldwide, with more than 6 million in German-speaking countries alone.

XING, says that the acquisition kununu "adds a key dimension to the value chain of its e-Recruiting business."

“XING is already Germany’s market leader when it comes to social recruiting. Our acquisition of kununu will significantly boost our position within this growth market. By uniting forces, kununu and XING can provide unique insights into companies. We can also help businesses to improve their image and, with it, their chances in the battle for top talent," XING CEO Thomas Vollmoeller said in a statement.

XING and kununu could not be reached for comment. 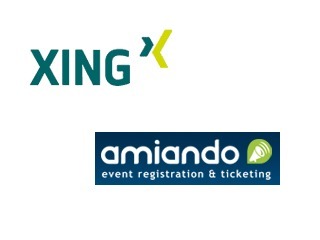 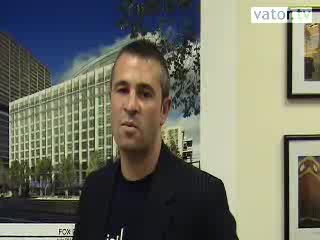 Socialmedian sells to Xing for $7.5 million