After a week of angering fans, Instagram gives them an early Christmas present 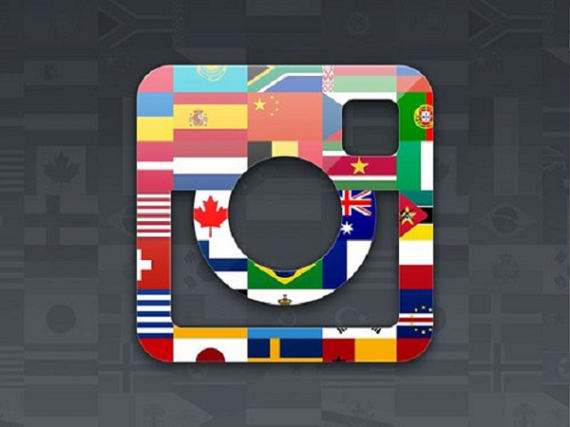 After Instagram spent the last week or so angering its fans to the point where a number of them were on the verge of quitting the service (even Kim Kardashian said she was thinking of dropping it), the popular photo sharing service has spent the last two days trying to make it up to its legion of rioting fans.

After backtracking on its controversial terms of service from earlier this week on Thursday (more on that later), Instagram gave its users an early Christmas present Friday in the form of an updated iOS and Android app.

Included in the new version is a new filter called Mayfair, which “has a warm pink tone, subtle vignetting that brightens the center of the photograph, and a thin black border,” according to Instagram. The filter works well with the Lux feature, which helps users balance the exposure and brightness of their photos.

Users can now also select photographs from an album other than the Camera Roll.

There were also various bug fixes included in the update.

With these updates, Instagram has to be hoping to stem at least some of the anger that emerged from is userbase when it updated its privacy policy page Monday to say that it would be sharing user data with Facebook so that pictures uploaded to Instagram could be used in advertisement on the service without user permission.

The backlash was fierce and, I must say, quite sudden. It was so bad, in fact, that Instagram CEO Kevin Systrom actually wrote a blogpost Thursday apologizing to fans, and saying that the company would be reverting back to its original terms of service from October 2010.

We’ll just have to see if updates like this do anything to help the situation.