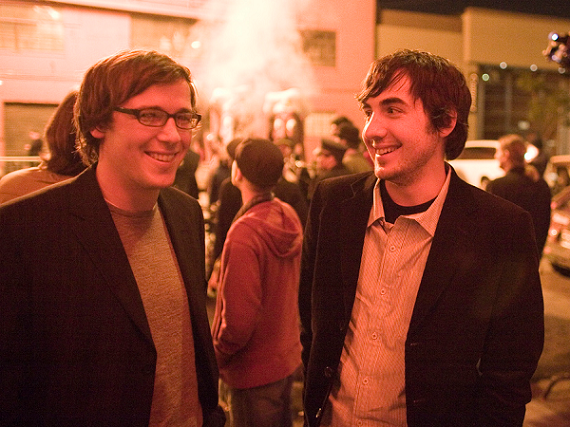 Daniel Burka is reuniting with his old buddy Kevin Rose, who have worked together on three projects in the past, now that he is joining the team at Google Ventures.

The news was announced on Burka’s Twitter account Monday, where is expressed his excitement to work with Kevin Rose again. 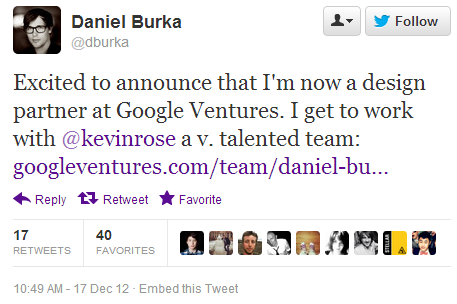 Rose followed shortly after, also tweeting out the news. 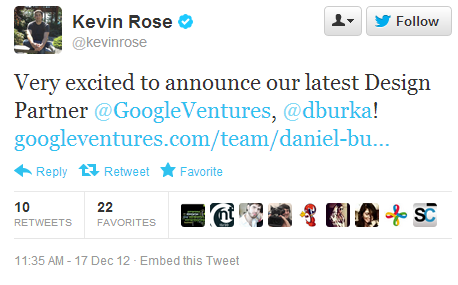 Burka and Rose previously worked together at Digg, Milk and Pownce.

Burka was the creative director at Digg, the company co-founded by Rose, from 2005 to 2009. In that time the two co-founded social media tool Pownce together in 2007, before it was acquired by blogging company Six Apart in 2008. Burka and Rose worked together a third time in 2011, when they co-founded mobile development lab Milk, along with Jeff Hodsdon.

Google purchased Milk in March, and Rose, Burka and Hodsdon took positions within Google. Rose moved over to Google Ventures in May.

Founded in 2009, Google Ventures is the venture capital investment arm of Google, which makes financially driven investments in technology companies. It typically funds around 40 to 50 seed-stage deals every year. It invests $250,000 or less in a company, but it has invested to $10 million in around 15 companies. Google Ventures aims to complete one or two deals in the $20 to $50 million range every year.

It was reported in November that Google would be increasing the amount of money it allocated to Google Ventures.

While Google was previous putting $200 million into venture capital funds, it will be increasing that number to $300 million.

A large part of the reason for this is that the initial investments that Google Ventures have made in the past few years have now entered later stages, and may required larger amounts of money to continue to grow.

By being able to invest larger amounts of money, it will put Google Ventures into the same league as other, more established funds, along with allowing Google Ventures to attract higher-profile deals, as it has not yet invested in any companies that have made it really big.

Unlike the proprietary, single application products offered by most vendors, Silver Spring Networks' solution is an IP-based network built on open standards. This approach provides the greatest operational and economic value by supporting a broad range of utility applications that reach the entire delivery system. The result: the utility is in control of implementing the business changes necessary to improve efficiency, reliability and customer service while reducing costs. 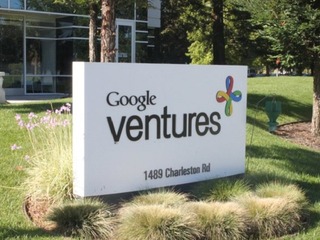 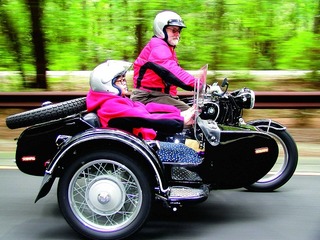 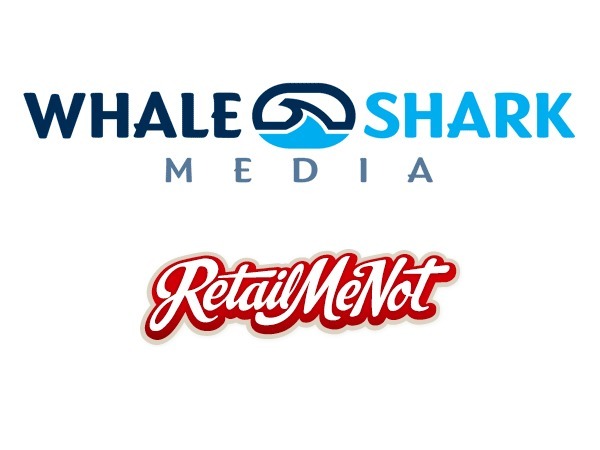 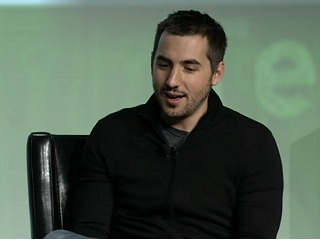 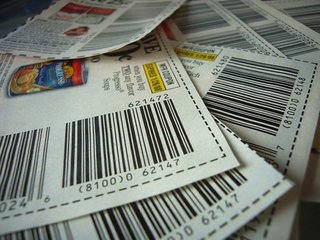 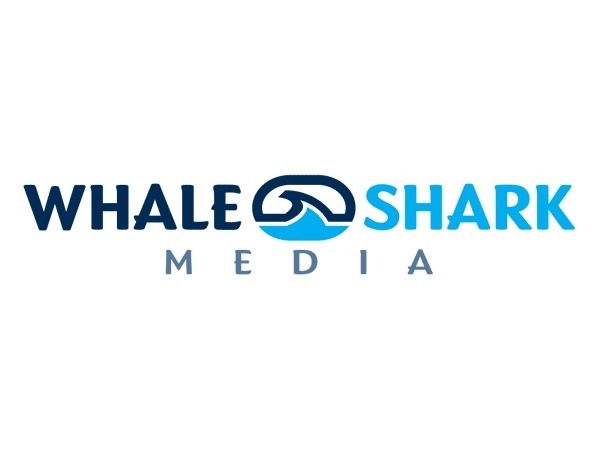