Kurzweil is an author, inventor and futurist, as well as co-founder of Singularity University 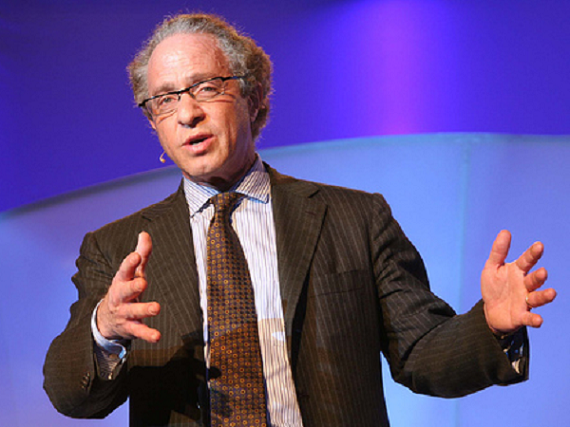 Ray Kurzweil will be joining Google as director of engineering, the famous author, inventor and futurist confirmed on his Website Friday. His first day of work will be Monday, December 17.

Kurzweil wrote a lengthy statement about why he joined Google, and what his focus would be as an employee there.

Kurzweil wrote that he has “been interested in technology, and machine learning in particular,” since he was 14, when he designed software to write original music, and invented a print-to-speech reaching machine for blind people, among other things he invented.

“I’ve always worked to create practical systems that will make a difference in people’s lives, which is what excites me as an inventor,” Kurzweil wrote.

Google, he said, has made his predictions come true, including “self-driving cars and mobile phones that could answer your questions.”

“People criticized these predictions as unrealistic,” Kurzweil said, but Google has made them a reality.

“It’s easy to shrug our collective shoulders as if these technologies have always been around, but we’re really on a remarkable trajectory of quickening innovation, and Google is at the forefront of much of this development.”

“I’m thrilled to be teaming up with Google to work on some of the hardest problems in computer science so we can turn the next decade’s ‘unrealistic’ visions into reality.”

A bit about Ray Kurzweil

First of all, if you are like me, then you have no idea what a "futurist is."

Basically, it's what it sounds like: they are usually authors, consultants or organizational leaders who, essentially, make predictions regarding the future based on global trends, different scenarios, emerging market opportunities and risk management.

Kurzweil had previously collaborated with Google for Singularity University, a training center for corporate executives and government officials, located on the campus of NASA Research Park in Silicon Valley.

Kurzweil is the co-founder, Chancellor & Trustee of the University. Members of the Google team are on the Singularity University faculty, along with experts and executives from Cisco, Nokia, Auto Desk, the Kauffman Foundation, ePlanet Ventures and others.

Earlier this year, Kurzweil was featured in a Super Bowl ad from Best Buy, in which he called his creation of a computer that could recognize printed letters "a solution in search of a problem" that eventually evolved into the building blocks for programs such as Siri. Also featured in the commercial were SMS message innovator Neil Papworth to Instagram founder Kevin Systrom, Square founder Jim McKelvey and Shazam creators Chris Barton and Avery Wang.

“Ray’s contributions to science and technology, through research in character and speech recognition and machine learning, have led to technological achievements that have had an enormous impact on society — such as the Kurzweil Reading Machine, used by Stevie Wonder and others to have print read aloud. We appreciate his ambitious, long-term thinking, and we think his approach to problem-solving will be incredibly valuable to projects we’re working on at Google," Peter Norvig, Director of Research at Google, told VatorNews. 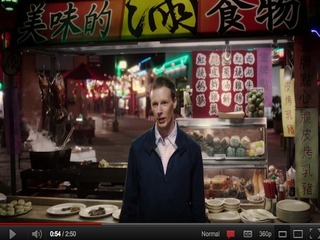