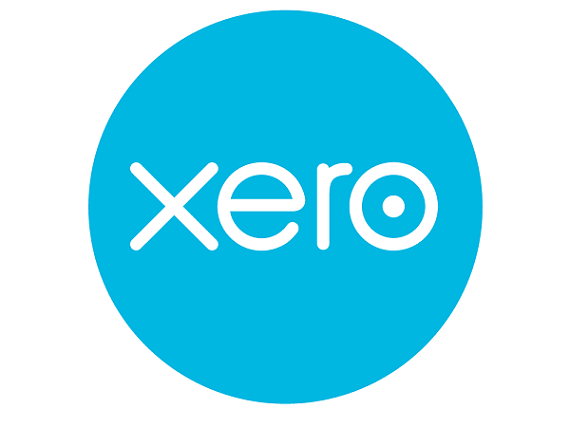 Cloud-based accounting software provider Xero announced Thursday that it raised $49 million in new capital from Valar Ventures, which is backed by Peter Thiel, and Matrix Capital.

This is Thiel’s third investment in the online accounting software company. He previously invested NZ$4 million (around $3 million U.S. dollars) into the company in October 2010, also joining Xero’s US Advisory Board. In February 2012, Xero raised another NZ$20 million (around $16 million USD) from existing Directors and major shareholders, including Thiel.

In an interview with VatorNews, Jamie Sutherland, Xero President, U.S. Operations, said that the company will use the money to hire, invest in the company product and to expand in its existing markets. Xero has offices in New Zealand, Australia, the United Kingdom and the United States, where it is based in San Francisco.

While Sutherland could not give me any specifics about how many people Xero would be hiring, he said that it would "hiring a fast as possible to get the greatest people."

Xero provides accounting software for small businesses and their advisors. It allows its customers to see their cashflow in real time, to automatically import and code their bank statement, create and send invoices automatically, and to get paid online.

Xero is available on a web version, as well as mobile, with both iOS and Android apps.

Founded in July 2006 by technology entrepreneur Rod Drury and specialist small business accountant Hamish Edwards, Xero was originally based in New Zealand. The company only entered the U.S. market in 2011. Since then, it has seen its revenue and customer base double, and the company expects to see both double again in its full year ending at the end of March 2013. For this reason, Xero sees itself “as the leading challenger,” to the biggest name in the small business accounting space: Quickbooks.

What sets Xero apart from its competitors, including Quickbooks, Sutherland said, is that Xero takes design into account.

"Most accounting software is ugly," Sutherland said, while Xero calls its software "beautiful."

For example, Sutherland told me, when the company asked small businesses what the first thing they did in the morning was, they said that they checked their bank accounts. Just seeing how much went in and out overnight though, he said, does not give the full picture.

So Xero allows the businesses to be connected directly to the banks, and offers a clean dashboard where all the business' transactions appear in a real time view.

On top of having a more easy to use design, Xero is also more collaborative than Quickbooks, allowing people both inside and outside companies to connect. Quickbooks has an old platform, Sutherland said, and Xero is young enough to not have the same "legacy issues."

The company has has over 100,000 paying customers and 200,000 users in more than 100 countries. Xero is listed on both the New Zealand Stock Exchange and the Australian Securities Exchange.

In February, the company purchased invoice management solution WorkflowMax for $2 million cash and $4 million of Xero shares. WorkFloxMax Solutions founders Gavin George and Chris Spence became part of the Xero team and all other staff went to work for Xero as well.

Xero offers a network of 115 add-on partners which users can choose to help manage their businesses, and has an open API, which allows developers to build applications off of it.