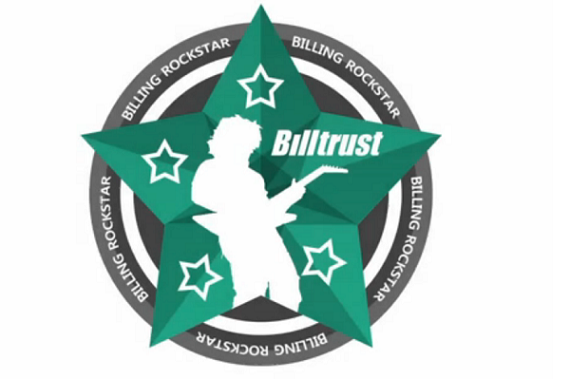 This round brings Billtrust’s total amount raised to $30 million. It previously raised a $5 Series A, led by Edison Ventures.

Billtrust says that it will use the money “to identify and acquire companies that will further strengthen its position atop the burgeoning billing and payments industry,” though Flint Lane, CEO of Billtrust, said told VatorNews that he could not provide any details about the strategy that the company will take when looking for companies to acquire.

The company also announced that, as part of the new relationship between Billtrust and Bain, Matt Harris, managing partner of Bain Capital Ventures, New York, will be joining Billtrust’s board of directors. Billtrust said that the choice of Bain “followed a lengthy review process.”

Billtrust provides both electronic and paper-based billing solutions. Online bill presentment and payment is provided through its Invoice Gateway service. It also gives clients an easy way to review all their billing activity through its CustomerCare online portal. In 2012 Billtrust introduced Invoice Central, which was the first business billing destination site for vendors and small businesses.

“Billtrust provides a combination of cost savings, cash flow improvement and customer satisfaction to businesses through the outsourcing of the billing process,” Lane said.

The company’s goal, said Lane, is to be the recognized leader in the billing and payment industry.

“Businesses rely on us to achieve real cost savings through our end-to-end paper and electronic billing solution. With our billing expertise, advanced product suite, and flawless service, we will add value to our customers each and every day,” Lane said.

Hamilton, New Jersey-based Billtrust has seen its revenue grow on average over 50% a year for the past five years. Its customers include over 1,000 businesses across a range of business-to-business, and business–to-consumer markets, who outsource their billing to Billtrust, Lane said.

He said that the company makes money through its transactions based and it is currently profitable.

“Growth is driven through growth in the role enterprise cloud based providers like Billtrust can play. The market continues to migrate towards electronic presentment and payment channels.”

Since being founded 11 years ago, Billtrust has been cited numerous times. It has been named Growth Company of The Year by the New Jersey Technology Council, as well as one of New Jersey’s 50 Fastest Growing Companies by NJBIZ. It also was listed as the 199 fastest growing company in America in Deloitte’s 2011 Technology Fast 500 Rankings. 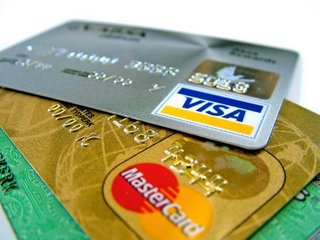 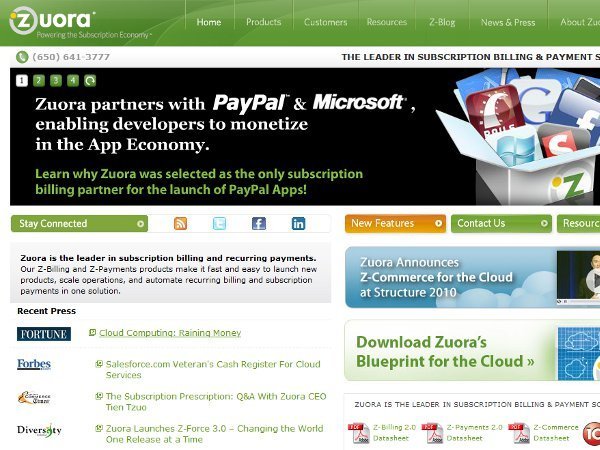 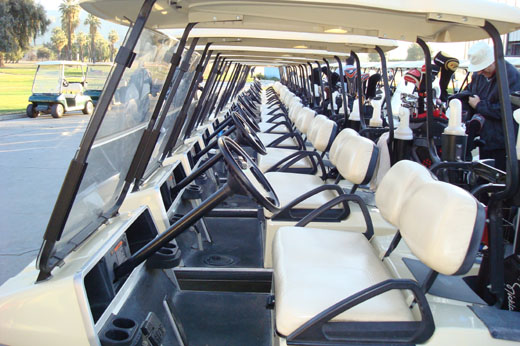