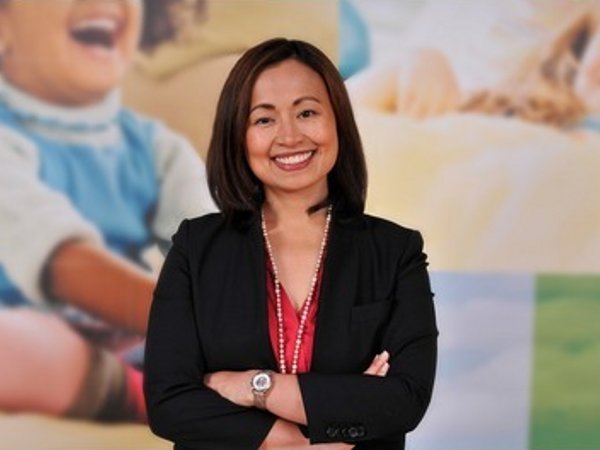 Our third Vator Splash NY is coming up on December 5, and we're honored to have Care.com CEO Sheila Marcelo as a keynote speaker.  Care.com has raised $111 million to date, including a massive $50 million Series E round in July.  Marcelo is one of the very few female CEOs who has raised more than $35 million in venture capital, so we were eager to hear her perspective on the environment for startups and entrepreneurs.  The following is a transcript of the chat I recently had with her.

VatorNews: You started Care.com in 2006 after you had trouble finding a caregiver.  What were the options at the time and in what way was Care.com disruptive?

Sheila Marcelo: At the time when I went through my personal crisis, I was a tech executive and the option was the Yellow Pages.  Monster and dating websites were becoming popular.  The closest one [to Care.com] was craigslist. I realized there was a lot of demand and supply on craigslist. I run into some moms now who say, “I wish you were around when my kids were little.”

Monster set the tone 16 years ago to make everyone comfortable to find jobs online.  We weren’t ready as a society until several years ago to start feeling comfortable with things like sharing pics, blogs, sharing thoughts…At same time, we’re feeling more comfortable with market places and businesses for local services, plus technology’s getting cheaper.

VN: This was pre-Facebook, when people didn’t really have the kind of online presence they have today.  Was that trust issue a problem when you started Care.com?

With the early adopters, people were already online…it was more a matter of being patient with feature sets, better matching, better filtering, and things like that.

VN: Who is the average Care.com user now?

We have four million caregivers and more than 90% are women.  The average age is 30-35.

VN: How long does it take your users to find caregivers?

SM: It varies.  Babysitters are found pretty quickly, but nannies longer because they’re being vetted, not just for safety precautions but for personality fit.

VN: What kind of growth is Care.com seeing these days?

SM: We’ve been doubling every year.

VN: What about the Karoo app?

SM: We’re getting great feedback on user experience, not only from users but bloggers as well.  It’s more than passed muster—we’re getting a lot of positive feedback.  There are companies that develop apps and features [like Karoo] but they don’t have a holistic experience—they don’t let you look for caregivers, they don’t provide groups.

VN: I want to switch gears a little bit and talk about entrepreneurship.  You’re one of the few women who has raised over $35 million in venture capital.  What was your experience like?

SM:  We’ve actually raised $111 million to date.  But it’s not enough to say you’ve raised the money.  Any entrepreneur male or female have to deliver a return as a multiple on investments.

Often we note the fact that it’s a “special experience” I’ve had—women raising VC funds is under 8%.  This is my third Internet company, and I’ve played a lot of different roles—doing product development, creative, writing press releases…

I had operational experience from two different but relevant businesses.  I surrounded myself with a co-founding team that had done it before.  Men and women need to think about the right level of experience, personal passion, and having the right team—this is the right recipe for having it be fundable.

I’m also a mom and happened to be in a business serving families.  In the five rounds I pitched, only one firm had a woman.  My advice to other women is to get your male audience out of their mental state that they’re the end customer—I start out by asking them “how many of you are in charge of finding a nanny or babysitter for your kids?”  No one ever raises their hand because it’s usually their wife who does that.  So they go home and tell their wives about it, and their wives like it, so they like it.

VN: Kind of like the early days of Internet, when the Web was tailored to men because the VCs were all men, but people are now realizing that more women are online than men are.

SM: Things are changing—more moms are working at home, vocal on blogging, commerce—it’s dawning on men that women have the power to make a lot of decisions, and it’s driving a lot of economic growth.

VN: Do you think women in general and mothers specifically have a harder time raising venture capital due to notions that women are going to be more devoted to their children than their startups?

SM: I think there’s some of that but it’s changing.  It’s dawning on people that it’s a family issue, not just a mom issue—this work-life balance.  Ellen Galinsky from the Families and Work Institute put out a survey recently that found that a higher percentage of men in the workplace are more stressed than women when it comes to finding work-life balance.

I think that because there is a balance of younger generation VCs who are men that are trying to balance work- life issues…I think they’re starting to understand, and there are more women getting support.

One woman, Jessica [Kim] from Babbaco, she just had a baby and she just got funded.  The phenomenon is changing.  Is it easy?  No.  Are there still preconceived notions that you’re a mom juggling a family, so you can’t be an entrepreneur?  It’s there, but the perception is changing.

VN: Do you feel any added pressure as a role model to women in business?

SM: People have said I’m one of the rare role models who have founded a company and have grown and scaled it.  I don’t put a lot of pressure on myself.  I think I’m just an experimenter—I sometimes fall, and get back up and try again.  I’m pretty open about my bruises and wounds.  It’s not perfect, and I’m totally cool with that.

VN: What’s your advice to other women entrepreneurs?

SM: My advice comes in four pieces: First, master your fears—this is related to letting go of perfection.  The second involves testing, iterating, evolving.  It’s about evolutions not revolutions.  When you test and iterate, you have more opportunities to figure out what works.

Third is, stick to your roots.  Know who you are.  For me, I’m Filipina American, and I didn’t realize until my mother pointed out to me that the largest source of caregivers for the U.S. is the Philippines.

And the fourth piece is: stay true to your passion.  I had an opportunity to be a CEO of a mobile entertainment company and I turned it down because my mentor asked me, are you in the pain business or the pleasure business?  I wanted to solve the pain point of finding caregivers. 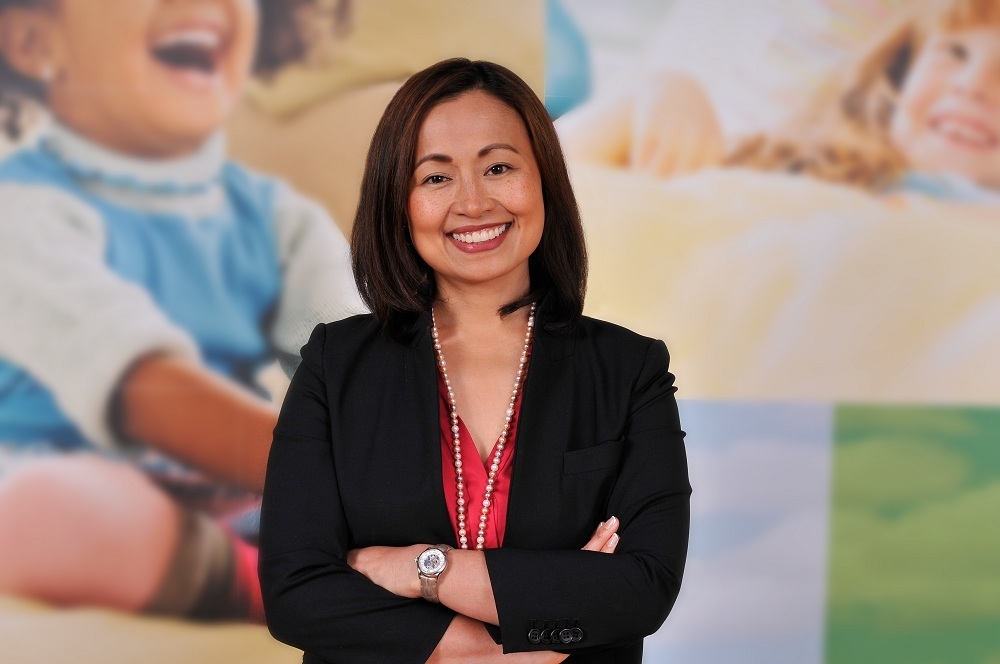 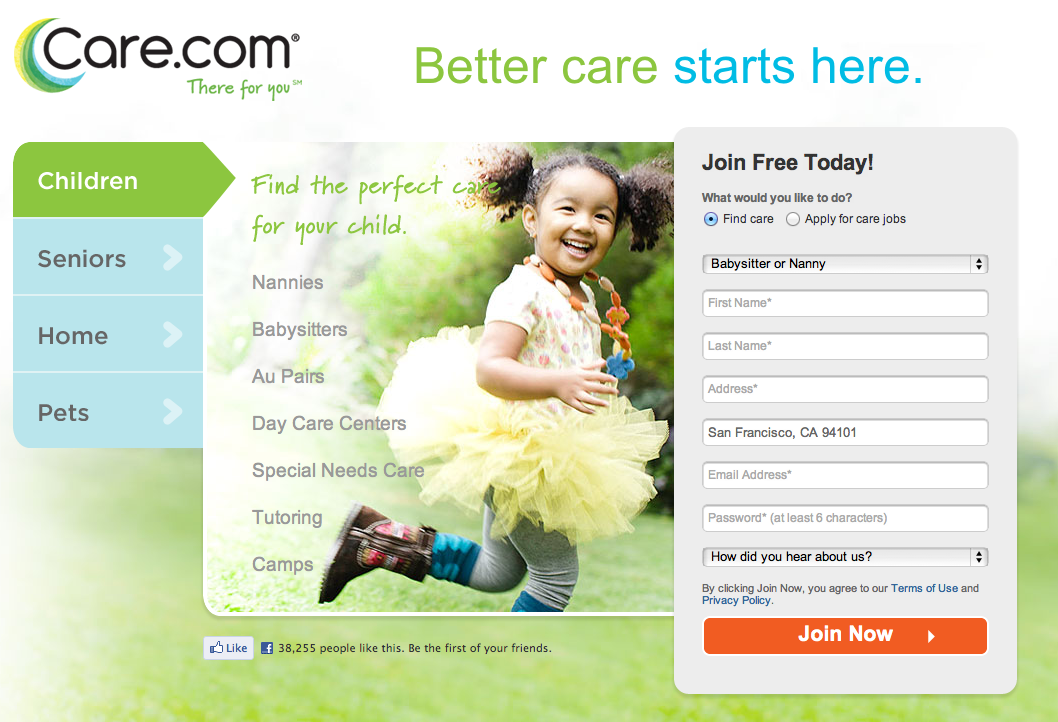 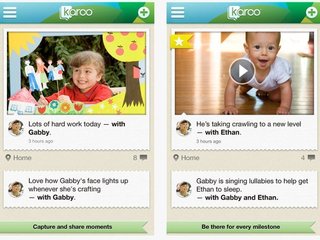