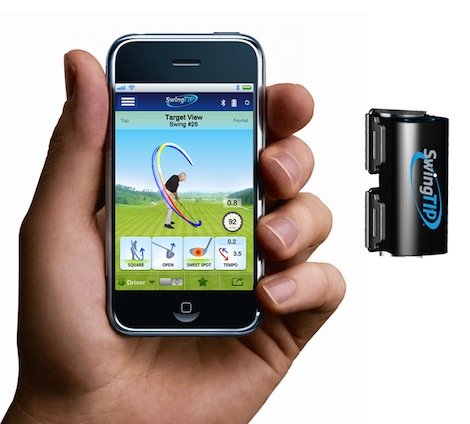 Everyone who plays golf - and apparently there are about 30 million who play at least once a month - knows that the swing is everything. When I was an avid player, I recall turning away from watching someone with a lousy swing for fear I'd pick up bad habits. My favorite time at a golf event was to go to the driving range and watch the professionals swing their clubs.

So it's not surprising, that something like Mobiplex is a very intriguing idea to me - someone's who's spent quite a sum on instructors just to constantly tweak and improve my swing.

Mobiplex is a Santa Clara, Calif.-based startup that just raised $3.1 million to build out hardware for athletes or sports enthusiasts who want to improve their golf swing, and in the future their tennis swing and their baseball pitch.

Given the background of the founder Vijay Nadkarni, Mobiplex probably could have raised money from venture capitalists. In 1998, Nadkarni founded Veraz Networks, which was funded by Norwest Venture Capital and Kleiner Perkins, and eventually IPO'd in 2007. In 2007, he co-founded Wellcore (a monitoring device), which was funded by Menlo Ventures. The company was sold for an undisclosed amount.

But Nadkarni raised the round from 30 investors, who are high networth individuals but not avid angels, said Nadkarni, in an interview with me.

Mobiplex's first product called SwingTip is a golf swing analzyer, which was released in September. The SwingTip, which is essentially a mobile golf swing coach, sells for $129.99 and is available at Amazon, Butler Golf, Dr. Bott, Golf Galaxy, MKRAK Management, PlayBetterGolf.com and SmartHome.com.

The SwingTip, which uses wireless 3D motion sensor, attaches to the golf club and monitors the swing. The data, which is accessible from a smart phone or tablet, includes the club path, club speed, impact zone (where the ball hits the club head) to the rotation of the wrist. SwingTip analyzes hundreds of data from a single swing alone.

Nadkarni says of the 30 million golfers in the US, roughly 10% take lessons. So he's hoping the other 90% who don't spend the money for lessons (since they can be costly), would spend the money for some assistance. He's also betting that golfers will spend the money, since they typically spend a lot on this sport. The market for sports equipment is $5.8 billion, according to Nadkarni.

Mobiplex is a revolutionary venture specializing in mobile and wireless sports performance technology, based on miniature wireless sensors and mobile device apps, that helps athletes improve their skill levels for better enjoyment of the game.

On October 30, 2012, Mobiplex announced that it has raised $3.1 million in Series A funding from a group of private investors. The investment will accelerate global sales growth and advance product innovation for Mobiplex’s SwingTIP™ product suite.

Mobiplex sells SwingTIP on SwingTIP.com and has sales and distribution partnerships with Amazon, Butler Golf, Dr. Bott, Golf Galaxy, MKRAK Management (in Canada), PlayBetterGolf.com and SmartHome.com with more in the works.

Mobiplex has developed a proprietary ProView™ Motion Analysis™ engine that can accurately capture, analyze and digitally reproduce a sports motion in three dimensions. The company will employ this IP to develop wireless and mobile sports performance technology for all types of Bluetooth app-cessories for various sports - beyond golf.

The Mobiplex management team has a strong track record of building numerous startup companies and business units from inception to major industry successes. The team is well represented in all areas – wireless and mobile technology, manufacturing, sales and marketing, operations and golf. 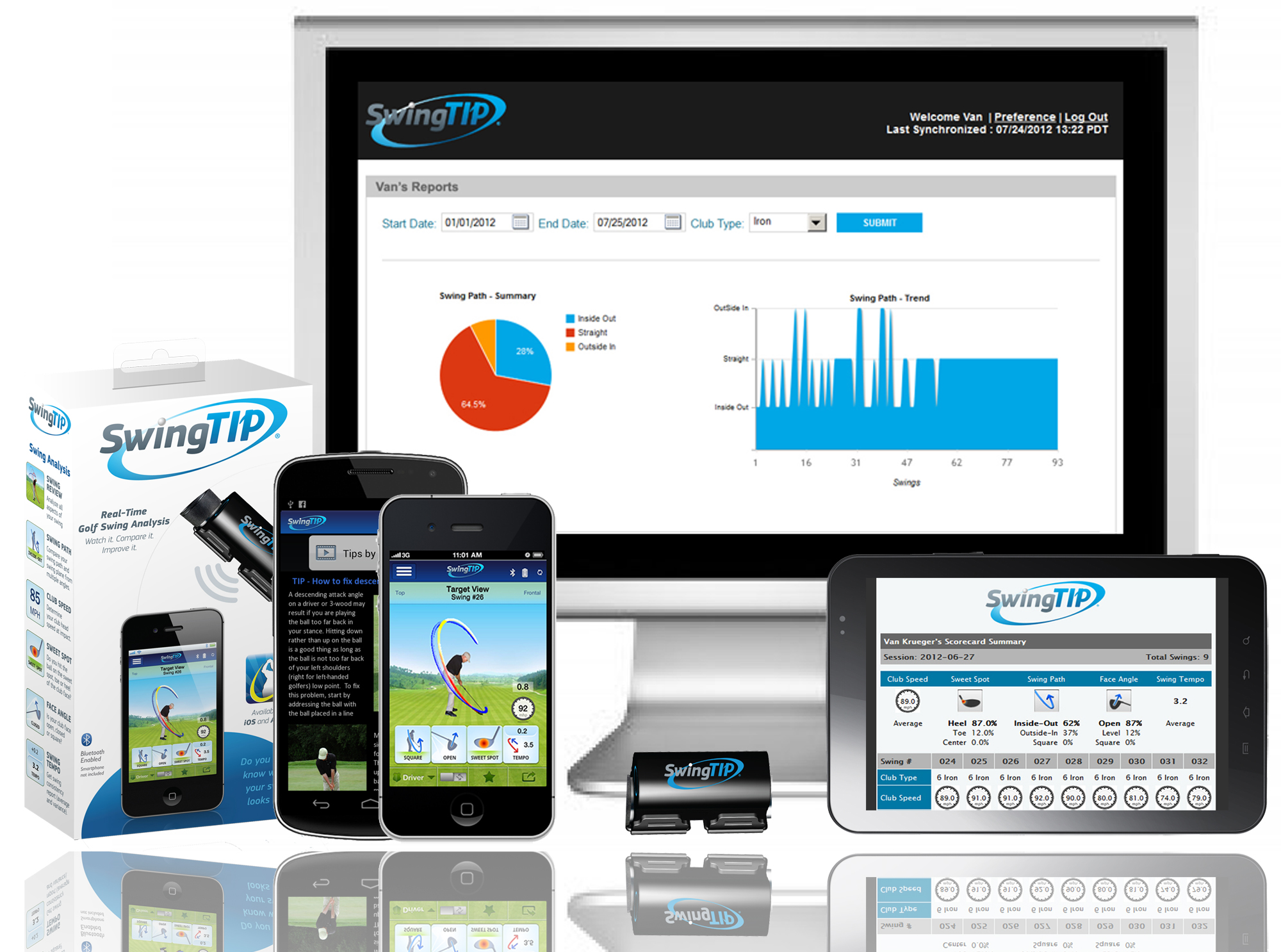 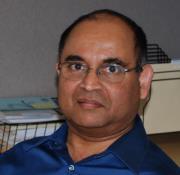 I am a serial entrepreneur, engineer and inventor that currently holds nine patents in voice, data, wireless, motion sensing and pattern recognition with others pending.