Round previously said to have closed at $112M last year 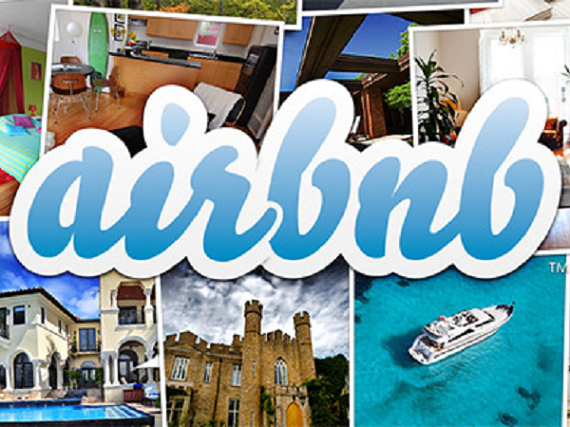 (Updated to reflect correct series round)

Room rental website Airbnb has confirmed that it raised a $117 million Series B round, according to a filing with the Securities and Exchange Commission Wednesday.

Airbnb had previously reported that it had raised $112 million in Series B financing from Andreessen Horowitz, DST Global and General Catalyst.

"Airbnb filed a Form D today with the Securities and Exchange Commission covering the company’s issuance of shares of its preferred stock as a part of its Series B financing, which initially closed over a year ago, on July 22, 2011. Today's filing was a customary notification related to the company’s prior Series B financing, and is unrelated to any other financing that the company may choose to undertake in the future," a spokesperson from Airbnb told VatorNews.

While Airbnb would not comment on any future funding, it was rumored last week that Peter Thiel would be putting $150 million into the company, along with some of Airbnb’s existing investors, including Andreessen Horowitz and Sequoia Capital, who were also expected to participate in the round.

Peter Thiel, who was co-founder and CEO of PayPal,  recently sold over 20 million of his Facebook shares for roughly $406 million. He was one of the earliest outside investor in Facebook, putting $500,000 into the company in 2004.

It was speculated that Thiel’s investment would bring Airbnb’s valuation to $2.5 billion.

There was also a second SEC document filed today, which noted another $1.57 million that Airbnb had raised earlier this year.

The San Francisco-based company, which launched in August 2008, has seen substantial growth recently.

In June, the company hit a new milestone with 10 million guest nights booked through the platform.  That’s double the five million booked as of January 2012, and two million in June 2011.

Airbnb also announced that the time that it was booking a new night stay every two seconds, a rate that has doubled over the previous five months. Airbnb currently has listings active in more than 19,000 cities and 192 countries.

In September, Airbnb also announced that more than a quarter of its traffic comes from mobile users.  And more than half of those mobile users are accessing the service via an iOS device.

The Airbnb mobile app has exceeded one million downloads, and the company said that every five seconds, someone sends an Airbnb message via mobile.  In August, more than 530,000 messages were sent via mobile. 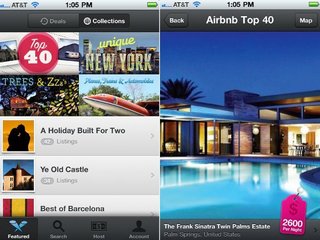 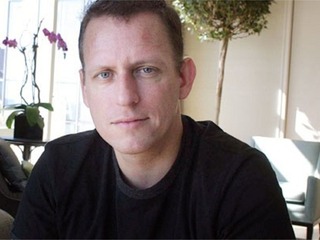