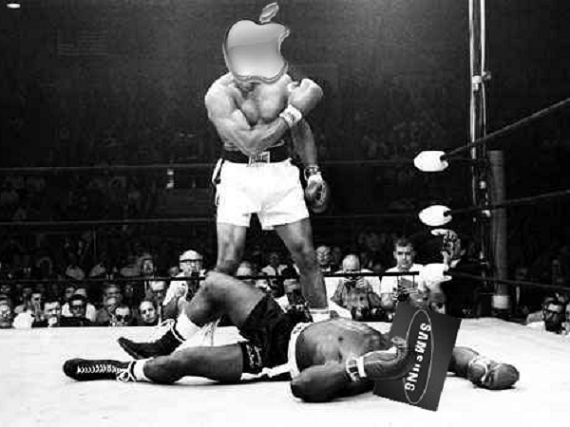 The battle between Apple and Samsung is just heating up. Despite a major victory for Apple last month, where the company was awarded $1 billion, Apple is now seeking even further damages, while Samsung is attempting to start the trial over completely.

Apple filed a motion late Friday night, asking for an additional $707 million, as well as a permanent sales ban on Samsung devices that were found to have violated its patents.

The money that Apple is seeking breaks down into four separate parts: $400 million of it is in the form of a damage award for design infringement by Samsung. Another $135 million is for Samsung’s willful infringement of its utility patents. The next $121 million is for supplemental damages for sales of Samsung products not covered in the jury's deliberation, and the last $50 million is for prejudgment interest on damages through December 31.

The reason that Apple is requesting the additional damages is that they were originally calculated based on Samsung sales ending June 30. Apple wants them to cover the period until the end of the year, as that is when it the case is most likely to finally be resolved.

Samsung, for its part, produced a motion of its own Friday, seeking to throw out the verdict and start a new trial, Reuters reports.

"The Court's constraints on trial time, witnesses and exhibits were unprecedented for a patent case of this complexity and magnitude, and prevented Samsung from presenting a full and fair case in response to Apple's many claims," Samsung said in its motion.

"Samsung therefore respectfully requests that the Court grant a new trial enabling adequate time and even-handed treatment of the parties."

“Friday’s filing addressed a number of issues that occurred during the trial, including evidentiary rulings and instructional errors, which we believe require further examination and consideration. If this verdict is left to stand, it will lead to fewer choices, less innovation, and potentially higher prices for the American consumer. This verdict will also further embolden Apple to take more of its competitors to court. Indeed, it is unfortunate that patent law can be manipulated to give one company a monopoly over rectangles with rounded corners, or technology that is being improved every day by Samsung and other companies. We will continue to take all appropriate measures to offer American consumers a wide variety of our innovative products," a Samsung spokesperson told VatorNews.

The original outcome of the trial was determined in late August, when a U.S. jury ruled that Samsung had violated six of Apple’s patents on its smartphone and tablet technology. Apple had sued Samsung for supposedly having stolen features from the iPhone and iPad to make its products, including Galaxy S, Galaxy S II, and Tab 10.1.

The court ordered Samsung to pay $1.05 billion in damages, less than half of the $2.5 billion that Apple had been demanding.

While Samsung had charged in a counter suit that Apple had actually infringed on some of its patents as well, the jury did not find it that way and did not order Apple to pay any damages to Samsung.  Samsung had been asking for $422 million in damages.

The court also announced that it would be holding a hearing in September to determine whether or not Samsung products that violated Apple’s patents would be banned in the United States.

Samsung also lost in a U.S. court earlier this month, when an International Trade Commission Judge ruled that that Apple did not violate Samsung’s patents when it made its iPhones, iPads and iPod touch in a preliminary ruling on Friday.

Samsung had accused Apple of violating four patents, and was attempting to block the import of Apple devices into the United States.

The two companies have been battling it out on the world stage, trading victories and defeats, but there is at least one more judgement to come in a U.S. court: Apple currently has an ITC complaint of its own against Samsung, filed in July of last year, currently pending. A judge is set to rule on that case is set for October 19. 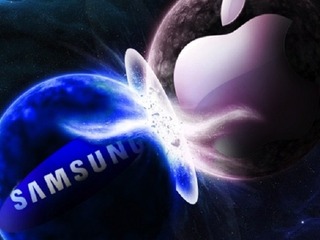 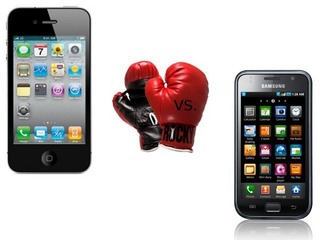 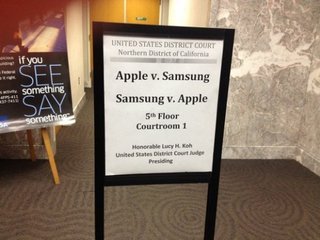 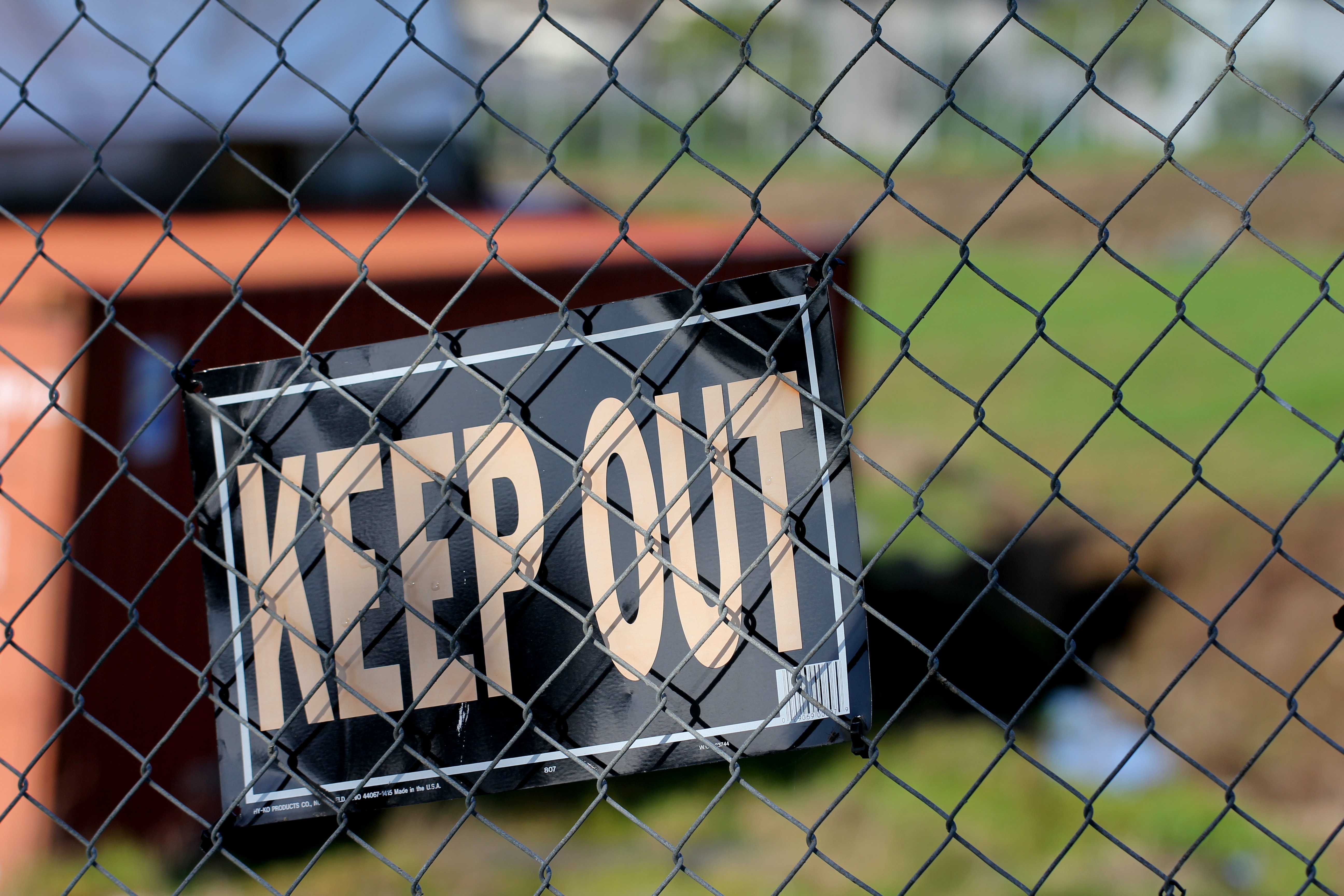 Samsung devices may be banned in U.S. 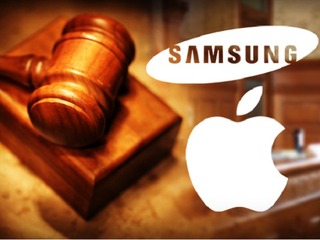 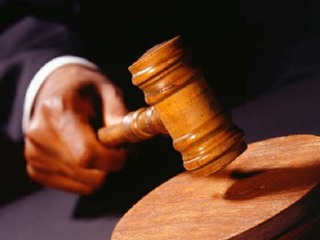