The deal propels Shutterfly into the world of mobile commerce 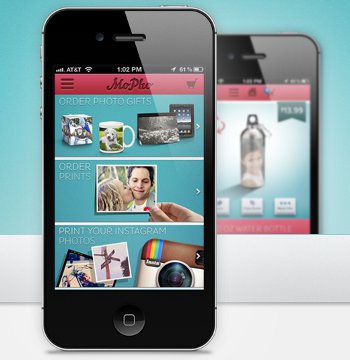 Shutterfly has developed an interesting strategy for dealing with the competitive world of online photo prints and products.  The company, which was founded in 1999 on top of its flagship photo book product, has since branched out into the world of stationary and personal publishing with the acquisition of TinyPrints last year.  Now, Shutterfly is expanding its mobile footprint with the acquisition of Penguin Digital.

The terms of the deal have not been disclosed, but the acquisition will help move along Shutterfly’s mobile strategy.  Founded in 2011, Penguin Digital is best known for its iPhone app Mobile Photo Factory, or MoPho.  The app, which launched in January, allows users to create photo prints and products, such as canvas prints, clothing, mugs, key chains, and more.  The mobile app allows users to pull up their photos from their iPhone, Facebook, or Instagram accounts to create products right from their phone.

Shutterfly was not available to comment, but the company’s press release states that it plans to rebrand and update the app over the next several months as one of Shutterfly’s mobile offerings.   Shutterfly already has iPhone and iPad apps and plans to release a Treat birthday card app in the near future.

“Our recent strategic acquisitions of Nexo, TinyPrints, Photoccino and now Penguin Digital combined with our continued investment in organic growth and innovation further enables us to fulfill our vision of making the world a better place by helping people share life’s joy,” said Shutterfly president and CEO Jeffrey Housenbold, in a statement.

Shutterfly acquired TinyPrints in March 2011 for $333 million, which also gave it access to Wedding PaperDivas.com.  TinyPrints operates TinyPrints.com for common announcements and invitations, as well as WeddingPaperDivas.com for wedding-specific invitations (save the date, rehearsal dinner, etc.). Both services allow users to customize their announcements/invitations and select from designs created by top artists.

Last month, the bankrupt Kodak sold its off-the-shelf print business to Shutterfly and is expected to auction off its portfolio of 1,000 patents, which could sell for as much as $200 million.  Apple and Google are rumored to be eyeing the patents, but last week, Kodak decided to indefinitely postpone the auction. 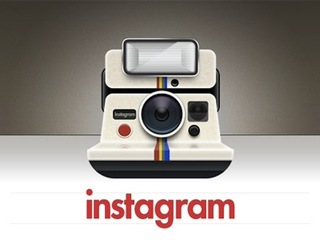 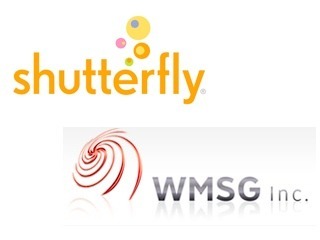 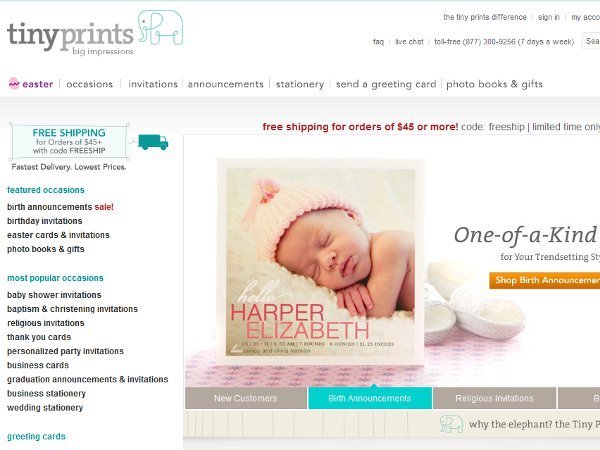 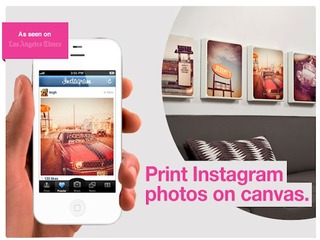