Those suffering from chronic medical conditions now have a place to learn, share and discover aids

Technology has moved mountains when it comes to bringing information and community to those hat often otherwise feel very isolated and uninformed. In this vein, a young community-focused startup called MyHealthTeams has announced a $1.75 million seed round of funding for its service connecting people living with or caring for those with chronic health conditions.

The seed round was led by Adams Street Partners, with participation also from 500 Startups.

MyHealthTeams’ focus is to makes it easy for people to quickly find and connect with a network of other people who are in a similar position and can share information, support and advice for these health issues. Members are also able easily find referrals of local providers and businesses best suited to help them. Getting diagnosed with a chronic condition can be a very scary time in a person's life and sometime the perfect tool to ease one's mind is to talk with others that have been through that state as well.

MyHealthTeams’ flagship site, MyAutismTeam, which launched in private beta last June, now states it has more than 27,000 registered parents from all across the U.S using its service.

The San-Francisco-based social networking website is focusing on a wide audience, especially considering 1 in 2 Americans are living with a chronic condition.

“When you are diagnosed with a chronic condition it should be easy to find the best people around to help you,” said Eric Peacock, CEO & Co-founder of MyHealthTeams, in a statement. “We meet a need not addressed by mass market social networks like Facebook.”

In tandem with this seed round announcement, the MyAutismTeam mobile app is also launching so that members can recommend local businesses to suit the needs of those with autism.

While the company is still working to build several usership communities, the company looks like it will monetize through company partnerships and offering sales, products and discounts to users that are highly recommended by peers and health experts.

“Within the next five years doctors may be prescribing this type of resource directly to their patients at the time of diagnosis,” said Mike Lynn, a practicing physician and a partner at Adams Street Partners, in a statement.

The growth in health tech

Earlier this month, a company called Procured Health, announced that it collected $1.1 million in seed funding from angels and VCs.

Buying medical supplies is a major cost that hospitals have to deal with. And the more hospitals pay for supplies, the more than cost gets rolled over to the patients that are already struggling with crippling bills. When you consider that the supplies hospitals buy make up about $125 billion every year and hospital purchasers don't often have the time to shop around for the best prices and evaluations individually, there is a lot of room for improvement.

Procured Health's co-founder and CEO Hani Elias knew that their had to be a better way for hospitals to conduct their supply purchasing to help their expenses flow-through as well as help the patients.

Procured Health went through the Blueprint Health‘s accelerator earlier this year and attracted tech and health investors that see some serious promise in this service that can scale nationally to really reduce the healthcare billing burden that the country is struggling with.

This Web-based application allows doctors and hospital staff to share their feelings about various items and see who is using was products.  Similar to the services and billing side that consumers deal with, there is not a lot of communication and transparency about medical devices, doctor preferences and pricing. This tool helps doctors express the items they use most, what their patients are saying, and allow doctors to see similar items and their prices -- this gives them the ability to make informed choices (keeping both price and efficiency in mind).

Castlight Health offers a similar service for consumers that want to know what they will be charged before the blood panels and x-rays are ordered. Information and empowerment seems to be the new tool to help fight the growing burden of healthcare -- especially when it looks insurance providers aren't upping their swath of coverage.

Castlight Health has also been very sucessful in getting VC funding, just a few months ago it snagged the largest round of healthcare funding in history bringing its support to $181 million.

These health advancements all come at a time when VCs are hot for medical technology advancements.

A report released in June by healthcare accelerator Rock Health stated that the average health tech company is garnering at least $2 million, that is up 73% compared to last year. In total, $675 million in digital health investments occurred in the first six months of this year, compared to $390 million at this point last year.

Throughout 2011, 92 companies collected at least $2 million in investment, as so far this year, the industry is already at 68 deals, once you add in the deal that went through last week for Valence Health to the tune of $30 million. 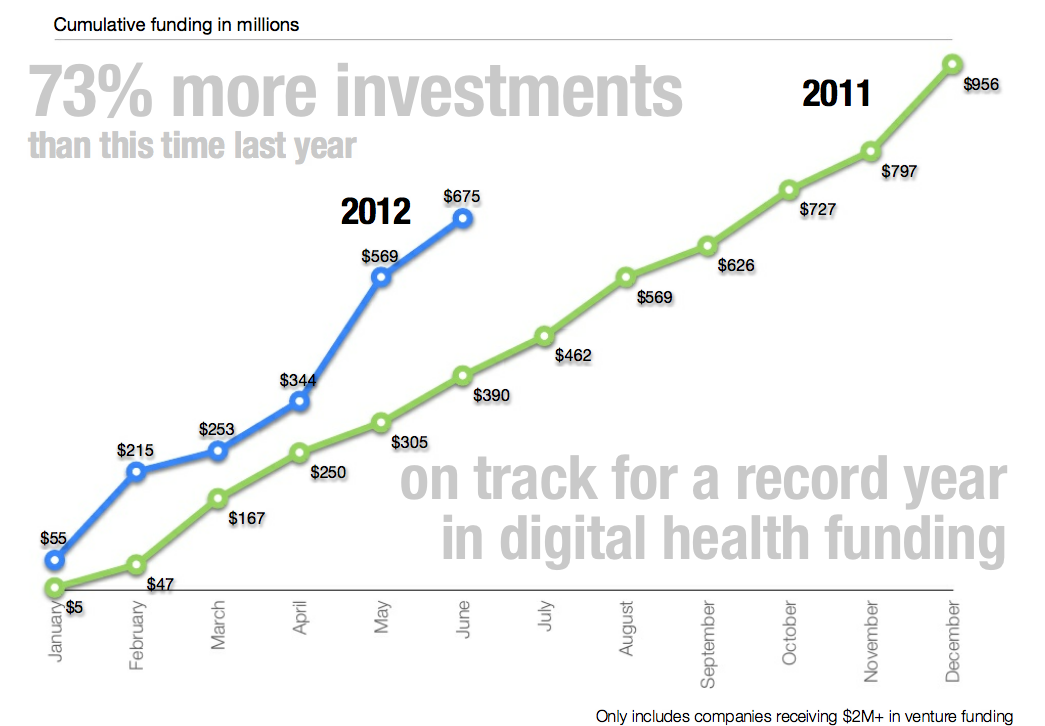 The report found that four segments of digital health have gotten the most attention: physician tools, sensors, home health and data/analytics. 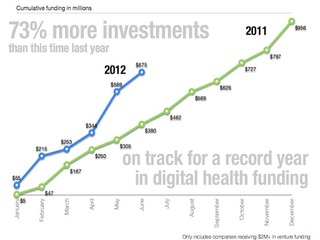 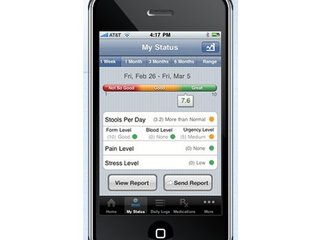 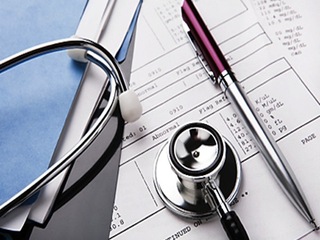 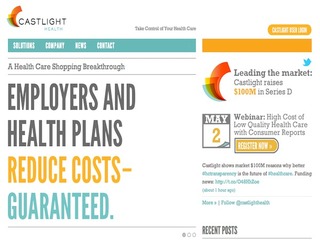 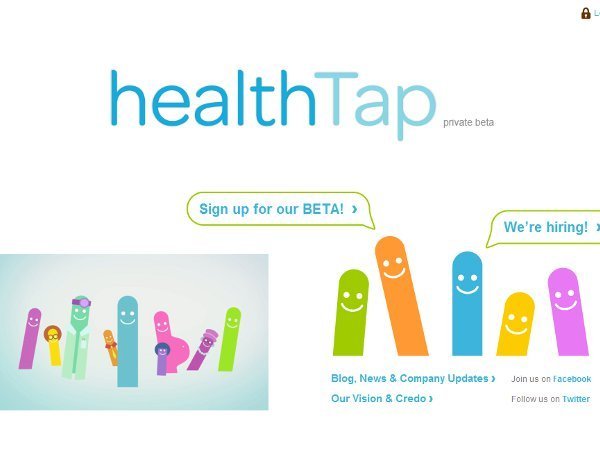 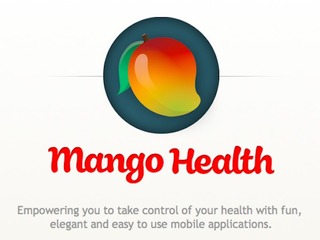