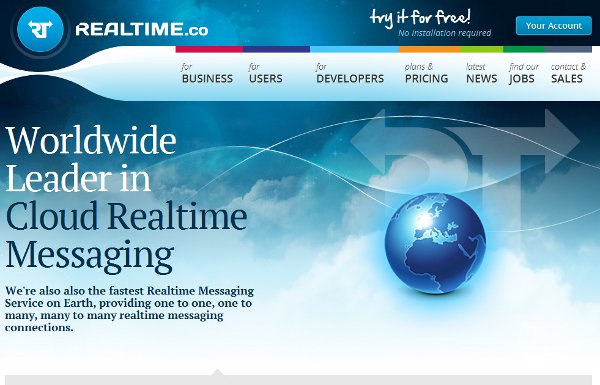 Obviously, the main advantage of new media companies that utilize the Web—like Groupon, Yelp, or even our own VatorNews—over old media companies that stick to paper and phones is the speed at which they can operate.  In the time it takes your local newspaper to report on an event that happened at 5 pm the previous day, your friendly neighborhood blog has already turned the situation inside-out with up-to-the-minute updates.

The power of “now” on the Web can’t be overestimated, which is why anything happening in real-time is an eye-catcher.  One real-time technology provider, aptly named Realtime, relaunched Tuesday with $100 million in funding from BRZTech, a São Paulo-based investment vehicle backed by a number of private investors in Europe and South America.

Founded in 1997 as Internet Business Technologies, the company has rebranded as Realtime and claims to have developed a technology that will pave the way to the new “live Web.”

To break it down, Realtime has created a platform that allows users—whether they’re businesses, advertisers, or developers—to add a single line of code to a Web page to push data to a single user or multiple users without requiring them to refresh the page.  The technology is powered by Realtime’s extensive Realtime multiplatform language (xRTML), which can be implemented for both Web and mobile apps, including NODE.JS, Javascript, ASP.net, PHP, iOS, Android, and Windows Phone.

But the lynchpin is its versatility.  Realtime Web is multi-browser, multi-device, multi-protocol and multiplatform, so businesses and developers can get it up and running simply by adding the code, rather than opening up a can of programming worms.

And its uses are equally versatile.  Realtime Web can be utilized to allow Web users to change website content as it comes out, vote and see other users votes in real-time, or simply get customer service help as they need it.  The technology can also fundamentally change display advertising by allowing ads to be replaced while they’re being displayed depending on exposure time and a user’s information.

Realtime’s own website shows you how it works, with a box of statistics that is being continually updated to show how many developers are using it (1,114), how many user connections it’s seeing (123 million every 24 hours), and even how many visitors are checking out the site right now.

“Many people have talked about the coming ‘real-time Web’ in very abstract terms, and Realtime is the first company building a tangible framework that will make that abstraction a reality. We did not create a product. We created an industry,” said CEO and founder André Parreira, in a statement. “We are committing the resources to make Realtime the fluid, next-generation, truly conversational standard for the Web across the world.”

With offices in Sao Paulo, Rio de Janeiro, London, Madrid, Lisbon, and now Santa Monica and New York, Realtime is securing partnerships in the U.S. and already has over 2,000 partnerships around the world.

Realtime was recently classified as a “Cool Vendor” by Gartner (as IBT).

“[Realtime] has the potential to set a new industry standard for real-time Web experiences that feel more like you’re in a giant chat room than the static, often frustrating quest for information we are often subjected to today,” Gartner reported. 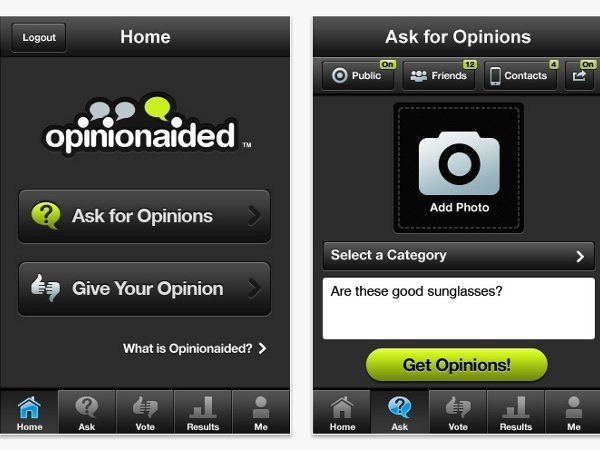 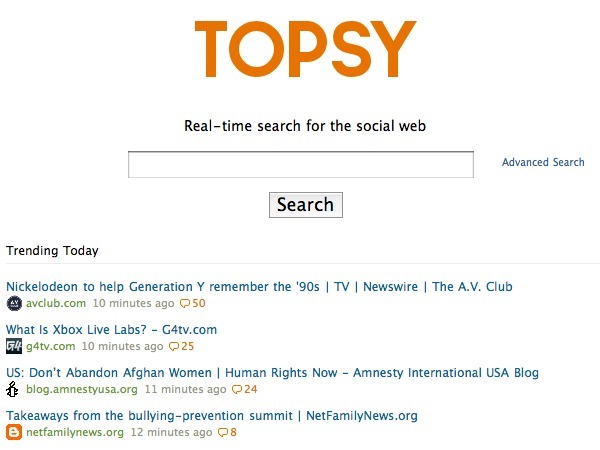 Topsy doubles down on real-time search