But referral traffic from Pinterest doesn't necessarily lead to sales 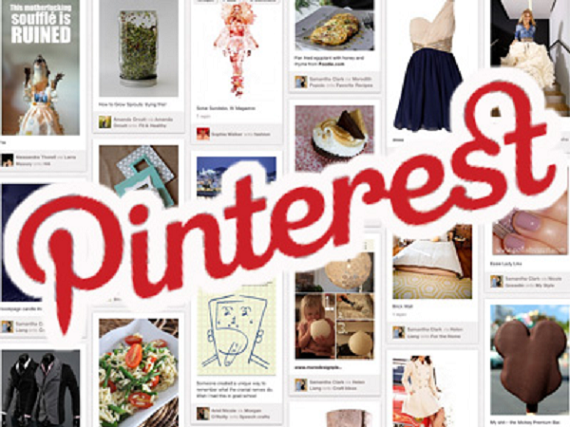 Pinterest’s hot streak continues. The social media site, which allows users to create and manage theme-based image collections such as events, interests and hobbies, saw its referral traffic go up for the third straight month in July.

The photo social network saw its share of referral traffic grow by 15.97% to 1.38% in July, up from 1.19% in June, according to the latest report from from Shareaholic. It's the fourth straight month that Pinterest saw its referral traffic grow. While certainly impressive, the growth rate is a big step down from the 43.7% increase from May to June.

Referral traffic is the traffic that is sent to other websites. In Shareaholic's case, it tracks which sites refer the most traffic to its 200,000 websites. As you can see below, Google organic tops the list of No. 1 referral site. 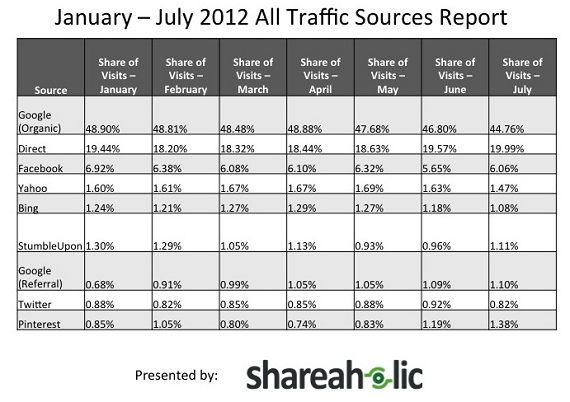 Despite seeing its growth rate slow down, however, Pinterest is now less than 0.10% away from outpacing organic traffic from Yahoo by August. This would make Pinterest the fourth largest traffic source in the world. In June, Pinterest had more referral traffic than Twitter, StumbleUpon, Bing and Google combined.

“Seeing the growth of Pinterest tells us once again that it is no longer just a platform to watch—you need to learn how to truly engage on the platform to market your blog, product or company,” Shareaholic said in the report.

While Google organic traffic, which comes from searches on Google.com or AdWords, still leads by far, with 44.76%,  it saw its share of traffic decrease more than 2% in a month.

Yahoo, Bing, and Twitter all saw their share decrease as well, while Facebook saw a healthy increase, going back over 6% after dipping below in June. Stumbleupon also saw an increase month to month.

Referral traffic refers to visitors to a website that came from direct links on other websites, such as Pinterest or Facebook. Shareaholic’s study is based on 200,000 publishers, who reach more than 270 million people monthly.

Does referral traffic translate into sales?

While the increased referral traffic will increase interest from content creators who want to increase their search engine optimization (SEO), the question is: does that increase in traffic translate into an increase in sales?

So far it looks like the answer is no.

According to a study by a New York-based ecommerce analytics company Jirafe last month, Pinterest placed fifth for average order size and conversation rate, or percentage of visitors who made a purchase.

“There’s so much excitement around Pinterest and a lot less analysis of data,” says Amit Shah, Jirafe’s CEO, told Forbes.

“What we see is that Pinterest drives traffic, not revenue.”

Referral traffic will help Pinterest attract creators to its site, its low conversion rate may lead some of them to shy away. 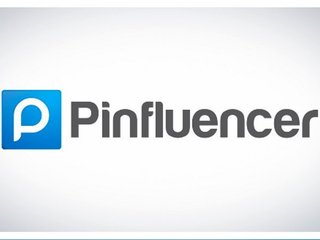 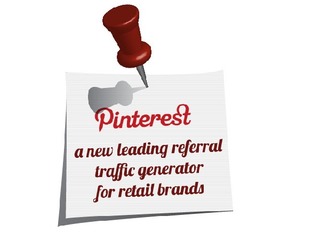 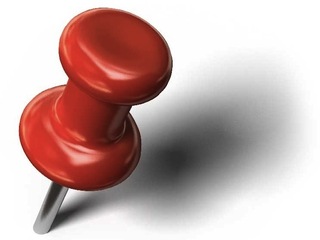