On the heels of losing Twitter, LinkedIn makes integration easier for other websites 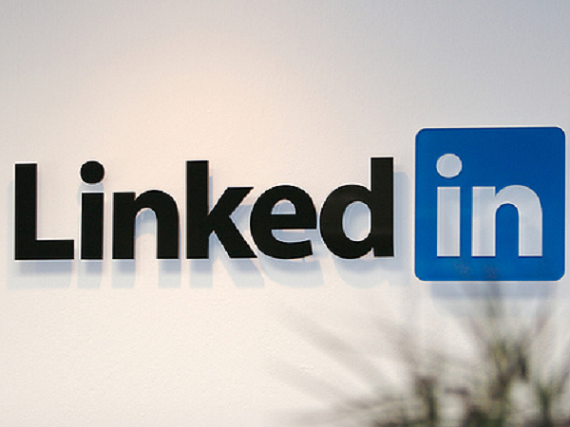 After years of working together, LinkedIn and Twitter recently broke up, whenTwitter announced that it would no longer allow its content to show up on LinkedIn profiles. Instead of taking this lying down, though, LinkedIn seems to have doubled down, making changes that allow other websites to take Twitter’s place.

Working with 75,000 developers over the last year in order to leverage its platform across the Web, LinkedIn has released updates to its Developer Platform, the company announced Tuesday.

“LinkedIn strives to work where our members work. This means that we want to enable our members to use their LinkedIn identity wherever they may be online. We also want our members to have the ability to tap their professional network to discuss and share what matters most to them whether they’re on or off LinkedIn.com,” Madhu Gupta, head of API Platform Product and Strategy at LinkedIn, said in a blog post.

Some of the developer partners LinkedIn has worked with include WordPress.com, Business Insider, Livefyre, Behance, Janrain and Economist,Evernote, and Flipboard.

In order to make network integration easier, the site has made updates to its Sign in with LinkedIn Experience, overhauled its API, has simplified its developer website and updated its terms of service.

LinkedIn’s offline Sign in has a new design, reminiscent of Facebook, which now allows developers to request the e-mail addresses, as well as specify certain permissions, from people who want to sign into LinkedIn through its website. 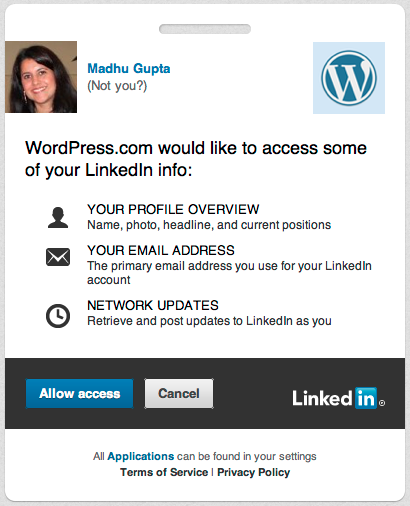 The new API now offers attribution to developers on LinkedIn’s update stream, in the event that their users do choose to share their content with the LinkedIn network. This content will then link back to the developer’s website, an update that will be rolled out in the next few weeks.

The developer website will be a “cleaner, easier to navigate website that provides quicker access to our developer tools and paths for working with LinkedIn,” Gupta wrote, while the new terms of service will “provide the best experience possible for our developers and our members.”

Just as Twitter ended its long time partnership with the company in June, LinkedIn is now making a clear attempt to create an environment in which it is easier for websites to integrate the LinkedIn network, and for those sites to have their content show up on LinkedIn profiles.

LinkedIn makes this announcement on the heels of an earnings report in which it saw its revenue rise 89% year-over-year to $228.2 million. 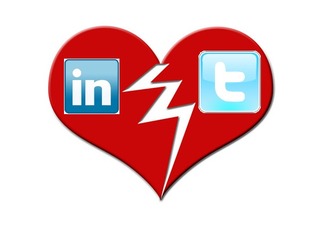 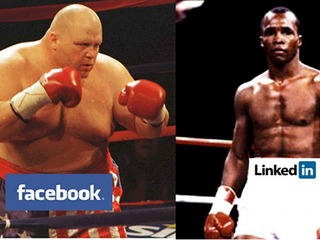 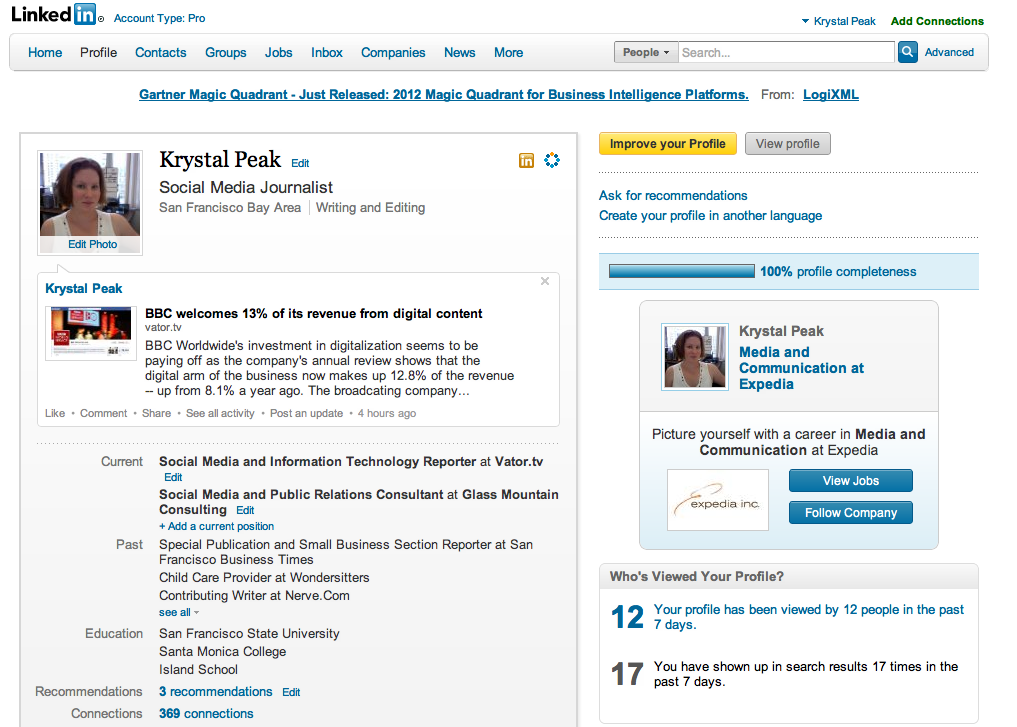 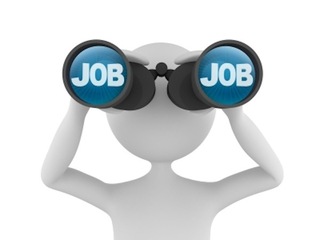