The YouTube channel gets support from MK Capital and others

I remember when Dawson’s Creek was a big deal.  I was in junior high when the show got its start and I watched one episode out of the entire series because all the girls at school were talking about it leading up to the air date.  It was the episode where Pacey slept with his teacher for the first time.  I don’t know if there was a second or third time because I didn’t watch anymore episodes after that because I was disappointed in the lack of nudity in the sex scene.

Maybe that’s why the teen—or specifically, the tween—crowd is so hard to pin down.  They want what everyone else wants out of their entertainment: sex and violence.  But creating a violent, sexually explicit TV shows for 12- to 14-year-olds isn’t really PC.  That’s why everyone took the hot-vampire-romance angle.  It’s not violent or sexually explicit if it’s vampires.

But I digress—the point is that tweens are hard to please, so when someone stumbles onto the secret recipe (make the male lead a vampire!), it’s a big deal.  Producer, director, and writer Brian Robbins has proven he’s figured out how to do it right with shows like Smallville and One Tree Hill.  Last month, Robbins tried out a new format: the Web.  In June, Robbins launched a new YouTube Channel—AwesomenessTV, and the company announced Tuesday that it has raised $3.5 million in a Series A round led by MK Capital, with help from Greycroft Venture Partners and New World Ventures, as well as media and technology executives Dean Gilbert, Allen DeBevoise, Matt Coffin, Jeremy Zimmer and Michael Kassan.

With over 86,000 subscribers and more than 12 million video views in the month since it launched, AwesomenessTV has taken off as the new online entertainment destination for teens and tweens.  To put those numbers into perspective, Lucas Cruikshank who created that God forsaken Fred Figglehorn YouTube show in 2005 has 1.9 million subscribers and some 937 million video views.

The channel currently produces shows for both boys and girls, including IMO, a daily talk show for teen girls; That Was Awesome, a sports highlight show; Make Me Over, a (you guessed it) style makeover show; Randomness, a sketch-comedy show; as well as several docu-series on popular musicians such as Mindless Behavior and Greyson Chance.  Coming in August, AwesomenessTV will debut its very own scripted YouTube drama, Runaways.

Incidentally, this isn’t Robbins’ first brush with YouTube entertainment.  He produced two of the Fred movies and two episodes of the Fred Show.

“Our core fan base, teens and tweens who are not only consuming pop culture but influencing future trends, have validated the AwesomenessTV concept via their enthusiastic interaction with our content,” said Robbins, in a statement.  “The investment by a forward-thinking VC like MK Capital led by Mark Terbeek provides added credibility and ensures that AwesomenessTV has a firm financial foundation to build for the future.  This capital provides us a great way to expand upon the work we’ve done with Robert Kyncl and YouTube. We are pleased to be in the same company as MK Capital’s other online video investments such as Machinima, Movieclips.com and DramaFever.” 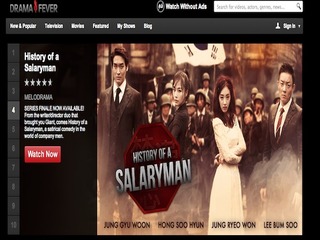 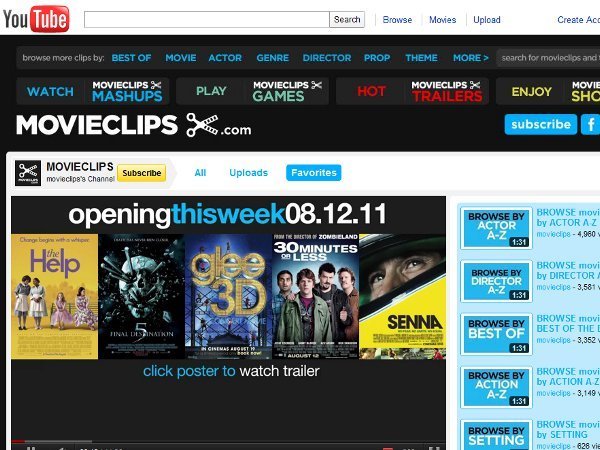 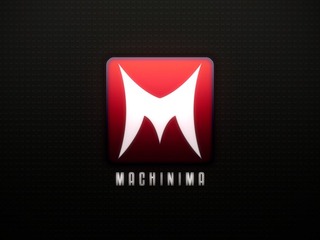 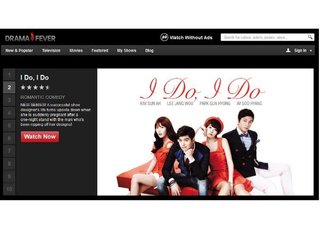 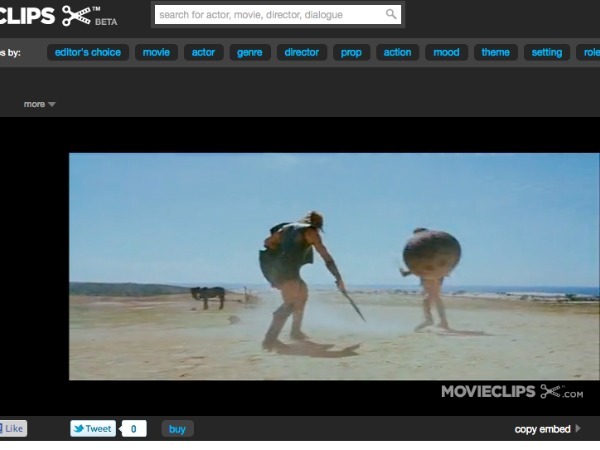