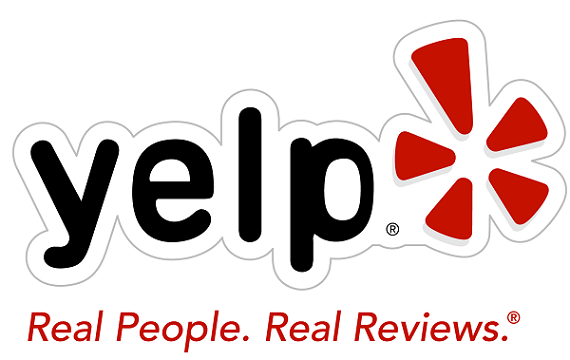 Analysts had been expecting a loss of 6 cents a share, and revenue of $30.7 million for this quarter.

Additionally, Yelp upped its revenue expectations for the full year to $135 million to $136 million, from $128 million and $132 million.

News of the better-than-expected quarter and outlook sent Yelp shares soaring nearly 15%, or $2.78, in after-hours trading, to $21.60, after being down nearly 6% at the end of regular trading.

"By focusing almost singularly on cultivating rich, authentic local content, we have created a unique platform that is rapidly becoming the de facto local search engine for connecting consumers with great local businesses.”

Yelp spent over $20.3 million in sales and marketing during the quarter, a significant increase over the $12.3 million it spent in the equivalent quarter last year, a 65% increase.

It was by far Yelp’s largest expense, with general and administrative costs as the only other expendature that Yelp spent over $5 million. The large marketing push was a major factor in the company winding up in the red, despite the major growth in revenue.

Still, the money seems to have been well spent, as Yelp saw its monthly unique visitors grow to over 78 million per month, up 52% over the same quarter in 2011.

The company opened a new office in London, and launched in eight new markets during the quarter, including Denmark, Finland, Norway and Madison, Wisconsin. Yelp is now available in 90 markets worldwide.

The Yelp app on mobile was used on 7.2 million unique devices, as the company added features that included check-in comments, photos in search results and check-in visualizations on its iPad app.

Yelp also announced integration with both Apple and Bing this quarter.

Yelp check-ins will appear in Apple’s new iPhone map, and will also be integrated with Siri, as the service can now make reservations at restaurant, and then help users leave reviews through Apple’s new partnerships with Yelp and OpenTable.

Yelp also recently partnered with Microsoft to bring Yelp search results to Bing. Yelp reviews will now appear on the screen when a user searches for a local business. 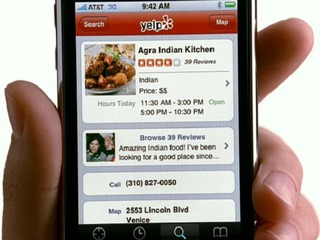 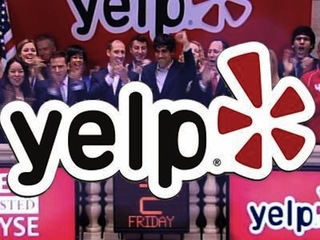 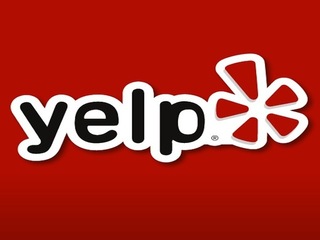