The Daily to lay off one-third of staff

News Corp's digital magazine to ax 50 of its 170 employees, as well as Opinion and Sports sections 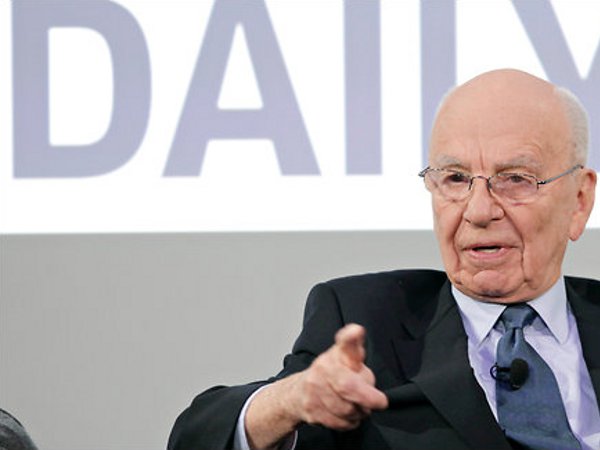 It looks like News Corp’s in-app magazine experiment, The Daily, isn’t doing as well as expected.  News Corp announced Tuesday that it plans to lay off 50 of its 170 employees, following a report from AllThingsD.  Additionally, the Sports section is being scrapped in favor of aggregated content from content partners like Fox Sports, while the Opinion section is being nixed altogether.

“These moves were driven by the needs of the business. The Daily is the first of its kind, and it remains the best of its class,” said The Daily Editor-in-Chief Jesse Angelo, in a statement.

“Like all good digital products…we must change and evolve to remain fresh, competitive and sustainable,” said publisher Greg Clayman, who said earlier this month that The Daily is on track to break even in five years—the amount of time it typically takes a print news publication to turn a profit.

The announcement follows on the heels of rumors that News Corp was actually looking at junking The Daily altogether.

There were some complaints about the poor user interface and the fact that it really seemed to be like old media dressed up to look like new media, but that didn’t seem to deter people from signing up.  Launched in February 2011, The Daily attracted more than 100,000 subscribers within twelve months.  Those subscribers were paying 99 cents a week, or $39.99 a year to access The Daily’s content.

But the news app that was supposed to revolutionize journalism  when print newspapers are losing subscribers in droves hasn’t ventured very far beyond the traditional setup.  To be fair, users have said that the news reporting itself is top quality.  It’s the technology itself that has failed to impress, with a UI that leaves much to be desired and relatively infrequent news reporting for being a digital publication.  The app is refreshed once or twice a day, but doesn’t sport the fluid, ongoing reporting that Web-based blogs provide.  To make matters worse, there’s no stand-alone site, so it’s not like Web users can read the news from their laptop or desktop computer, or pull it up on their mobile browser.

A representative from The Daily did not disclose how much the news publication is pulling in revenue.

The news comes one month after News Corp announced its plans to split itself into separate publishing and entertainment businesses, both of which will be chaired by Rupert Murdoch, but only the entertainment branch will retain Murdoch as CEO.

Why I won't pay for The Daily